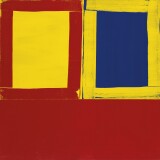 Works by Mary Heilmann at Sotheby's 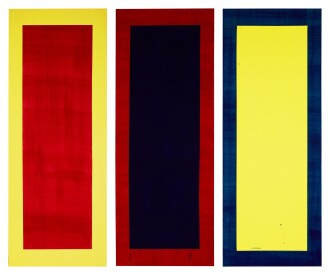 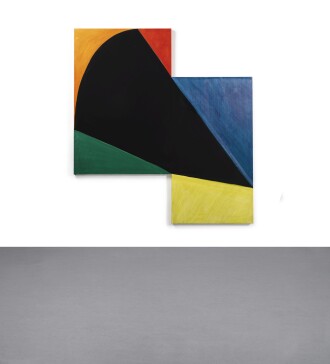 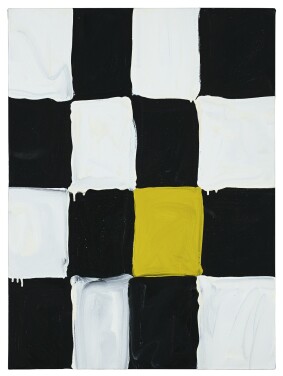 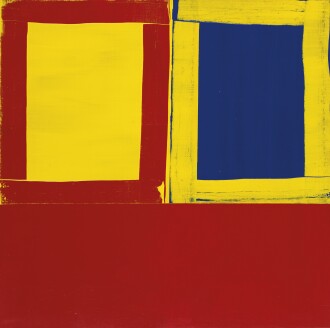 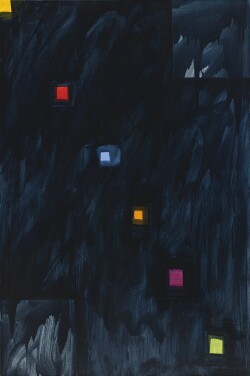 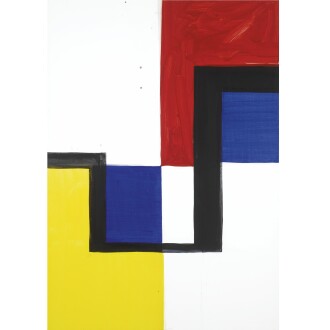 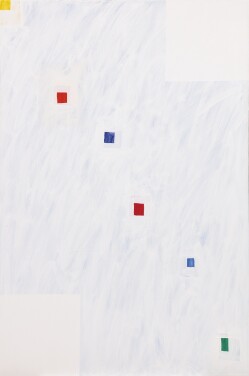 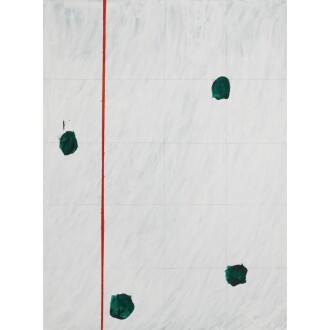 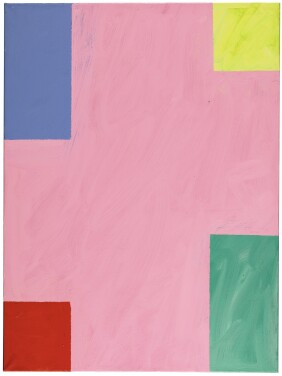 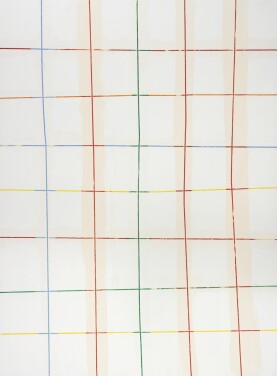 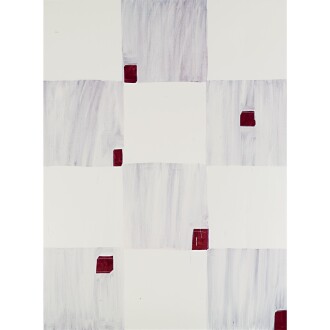 Over the last five decades, contemporary artist Mary Heilmann developed a distinct voice which synthesizes the California culture that has surrounded her for much of her life with contemporary trends in the American avant-garde of minimalism and pop art. Often focusing on the ways in which process informs product, rather than favoring one over the other, Heilmann alludes to a broad network of pop culture icons and personal memory.

Heilmann was born in San Francisco, CA in 1940. She completed her bachelor’s degree in literature at the University of California, Santa Barabara, and her master’s degree in ceramics and sculpture at the University of California, Berkeley. She moved to New York in the late 1960s where she began to paint, but consistently retained and referenced the visual culture of California out of which she came. Her inclusion in the Whitney Museum’s 1972 Annual Exhibition brought her work attention, and she began experimenting with process and material, producing paintings and sculptures in tandem with works of furniture. Her works present the geometric abstraction of Minimalism and the gestural lyricism of Abstract Expressionism through a playful approach to color and bold chromatic juxtapositions.

Although Heilmann’s career has been prolific and impressive since the 1960s, she gained particular fame in recent years with significant exhibitions and major awards. She received the 2006 Anonymous Was a Woman Foundation Award, the 2012 Biennial Award for Contemporary Art, and grants from the National Endowment for the Arts and the Guggenheim Foundation. She has had numerous solo exhibitions at galleries and museums around the world, including the Secession in Vienna, the Camden Arts Centre in London and the Reina Sofia in Madrid, and her 2009 retrospective at the New Museum fostered significant success in the later years of her career. Her works can be found in the permanent collections of the Museum of Modern Art, the National Gallery and the Hammer Museum.