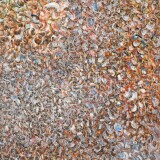 Works by Mark Tobey at Sotheby's 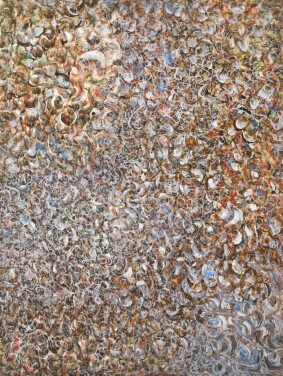 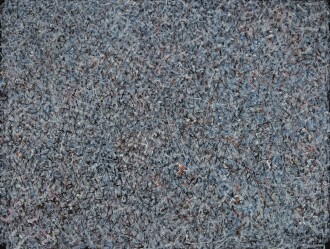 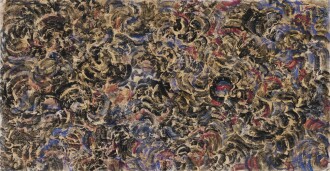 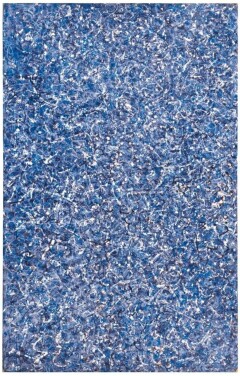 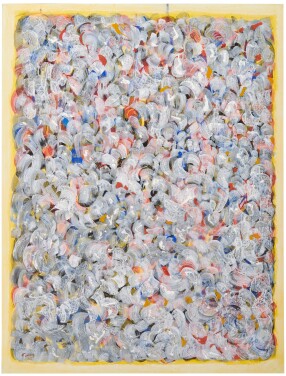 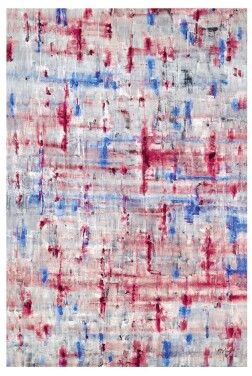 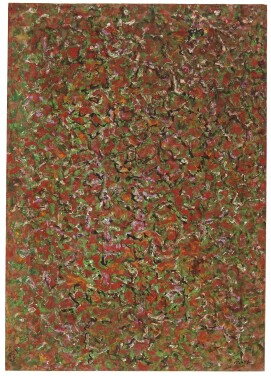 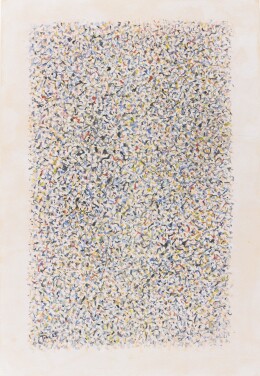 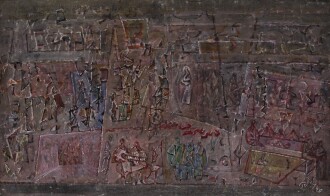 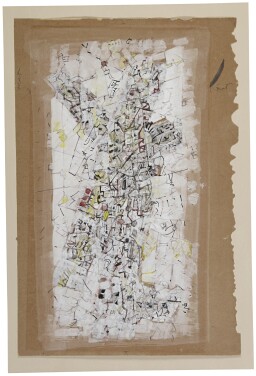 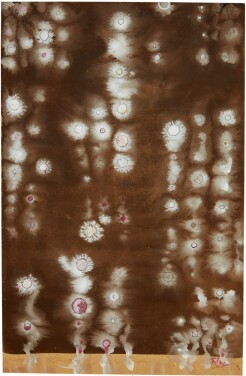 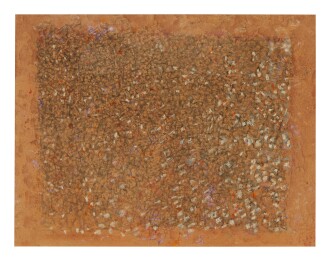 Mark Tobey was an American abstract expressionist artist whose signature style, inspired by Asian calligraphy, consists of densely-structured calligraphic paintings. Along with fellow artists Guy Anderson, Kenneth Callahan and Morris Graves, Tobey is a founding member of the Northwest School, an American art movement which flourished in the Seattle area in the 1930s-40s.

Mark George Tobey was born in Centerville, Wisconsin in 1890, but spent his childhood in Chicago. From 1906-08, Tobey attended the Art Institute of Chicago, but was mostly a self-taught artist. Tobey moved to New York City in 1911 and found work as a fashion illustrator, while continuing to develop his art. In 1917, Tobey had his first solo exhibition at Knoedler & Company. While in New York, Tobey became interested in the Baháʼí faith, which later inspired him to explore spiritual representation in his art.

In 1921, Tobey moved to Seattle. There, he met Chinese painter Teng Kuei, who introduced Tobey to Eastern calligraphy. In 1925, Tobey embarked on a European tour, first settling in Paris, where he met Gertrude Stein.

In 1927, Tobey returned to Seattle. The following year, he co-founded the Free and Creative Art School with Edgar Ames.

Tobey began to garner a serious reputation in the art world in 1929, as a result of his solo exhibition at Romany Marie's Cafe Gallery in New York. Alfred H. Barr, Jr., then-curator of the Museum of Modern Art in New York, attended the exhibition and selected several of Tobey’s works for inclusion in MoMA's 1930 exhibition: Painting and Sculpture by Living Americans.

In the mid-1930s, Tobey visited Kyoto, Japan – there, he studied Zen painting and calligraphy. His time in Japan influenced the development of Tobey’s signature style, “white writing,” which involves layering white-colored calligraphy over an abstract color field. This technique influenced a younger generation of abstract artists that emerged in the 1940s, including Jackson Pollock.

In 1951, the Whitney Museum in New York mounted a solo exhibition of Tobey’s work. That same year, at the invitation of Josef Albers, Tobey spent three months as a guest critic at Yale University.

In 1953, Tobey, Guy Anderson, Kenneth Callahan and Morris Graves wrote an article for Life magazine, "Mystic Painters of the Northwest.” The story brought the men and their art national recognition, and they became known as the founders of the Northwest School.

In 1958, Tobey became the second American to win the International Grand Prize at the Venice Biennial.

In the early 1960s, Tobey emigrated to Switzerland with his companion, fellow artist Pehr Hallsten. There, Tobey continued to work, exhibit and travel until his death in 1976; he was 85 years old.

Today, Tobey’s artwork is held in the permanent collections of various public institutions, including: the Metropolitan Museum of Art, New York; the Phillips Collection, Washington, D.C.; the Art Institute of Chicago; and the Tate Gallery, London, among others.