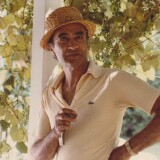 Born 1921.
Interested in selling a work by Manoucher Yektai?
Get an Estimate

Works by Manoucher Yektai at Sotheby's 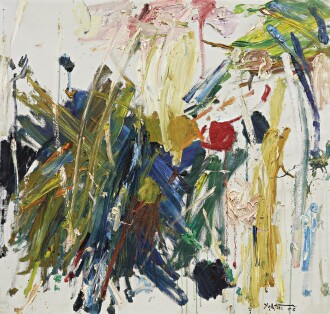 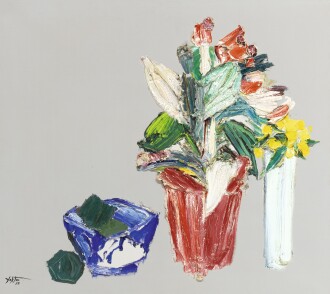 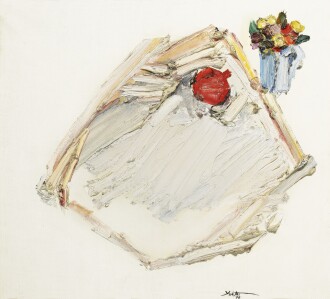 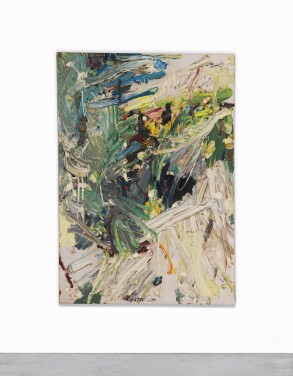 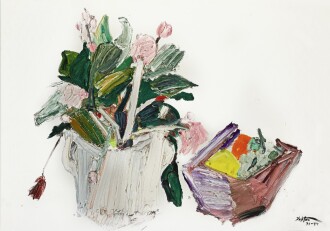 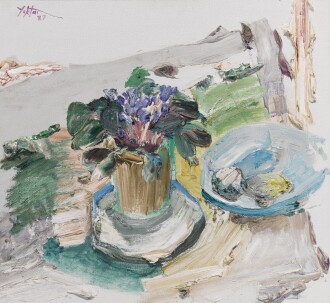 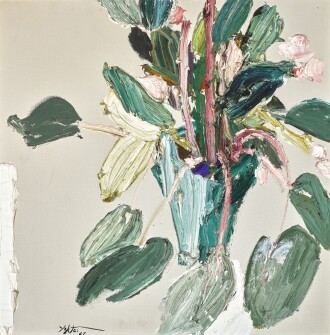 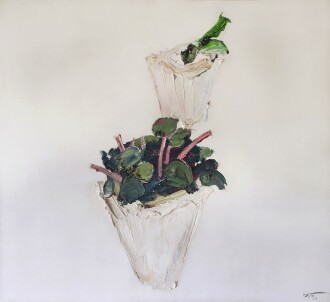 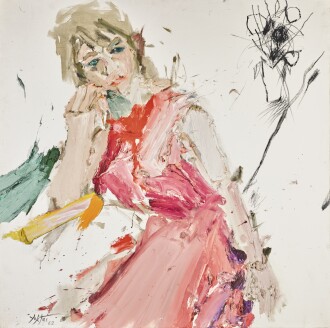 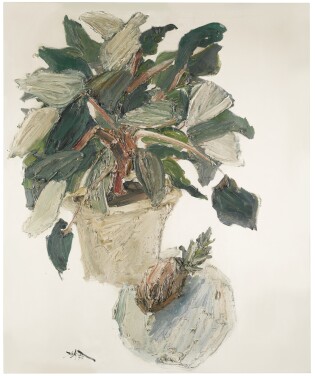 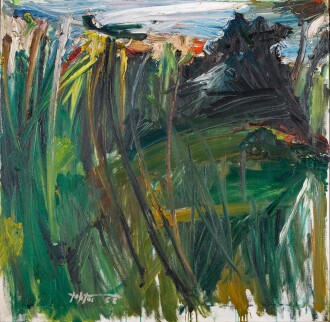 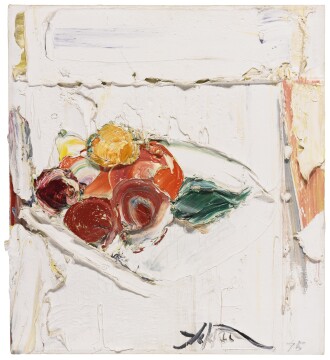 Manoucher Yektai was born in 1921 in Tehran, Iran, where he lived until his move to Paris in 1945. Between the years of 1945-47 the artist moved to Paris to study Fine Art at the École des Beaux-Arts and at the Atelier of André Lhote, before relocating to New York in 1948, where he continued his studies at the Art Students League of New York. Here he was exposed to the Abstract Expressionist style that was practiced by established artists Willem de Kooning, Sam Francis and Jackson Pollock.

In 1951 and 1952 the Italian-American art dealer, Leo Castelli, introduced some friends, including a number of early Abstract-Expressionist painters, to Yektai's shows in New York. Castelli took the artist to the 8th Street Club in 1951 which led to friendships with Rothko, Tobey, and Guston among others. Yektai’s exposure and profile continued to rise, and by the mid-1950s he was invited to exhibit at the Stable Gallery for a group show which included the likes of DeKooning, Newman, Pollock and Kline. Between the years of 1957-65 the artist continued to exhibit his works, notably at Poindexter, all of which would contribute to his later recognition as an influential member of the New York School.

Whilst critics such as Greenberg and Rosenberg characterized the spirituality of the Abstract Expressionist group as encompassing the “abstract sublime” (Barbara Rose, ed., Readings in American Art, 1900-1975, New York: Praeger, 1975, p. 134), Yektai's work can be seen to reflect a different philosophy. The abstract tyranny that attracted what Rosenberg labelled the theological branch of Abstract-Expressionism, did not appeal to the artist. Instead he combined a natural approach with a proclamation of beauty and an acknowledgment to painting-of-everyday-life. Interestingly, Yektai never viewed himself as an Abstract Expressionist, but when Castelli brought a group of his painters to the Borgenicht show in 1951, both the critics and these painters stated their belief that "Yektai is in the Abstract Expressionist school, not as an undergraduate, but as a member of the faculty.” (5VH.,Arts vol. 32, December 1957, p. 49). Despite their comments, Yektai’s affinity with figuration simply highlighted a philosophical difference with other practitioners of this group, since he liked to maintain sentiment and feeling within his forms. His work was later regarded as being "only superficially similar" (Ashbery, "Manoucher Yektai," p. 24) to Abstract Expressionism, to which the artist commented in agreement “I must be some kind of Action Painter”.

Contemporary Art
Contemporary Curated: Uniting to Benefit the Quality of Education of Children Across the Globe
Auctions and Exhibitions
Instinct, Experience and the Creative Risk of Contemporary Art
Islamic Art
A Landmark Show of Manoucher Yektai Works at Sotheby's

Auctions and Exhibitions
Instinct, Experience and the Creative Risk of Contemporary Art
Islamic Art
A Landmark Show of Manoucher Yektai Works at Sotheby's