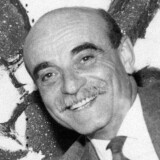 Works by Lucio Fontana at Sotheby's 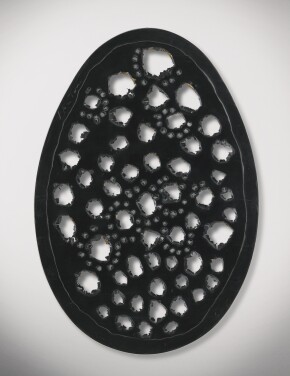 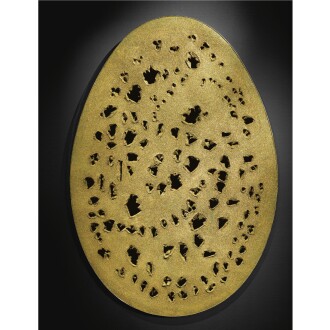 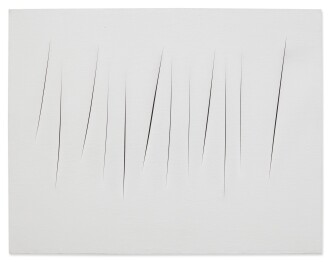 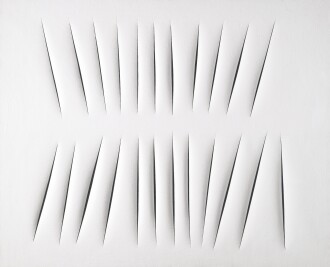 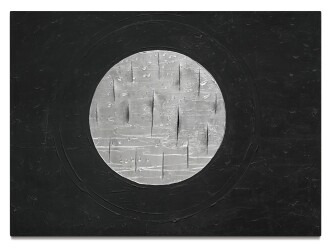 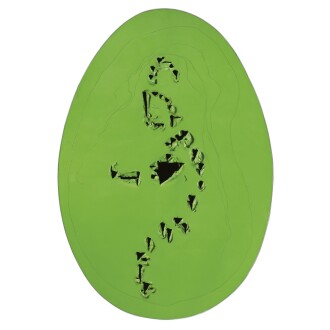 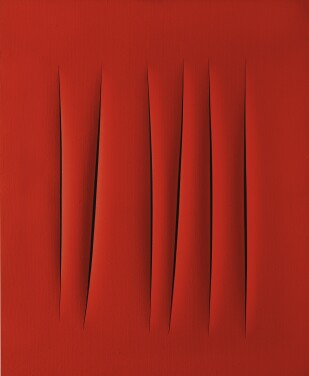 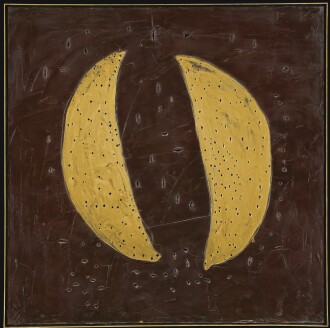 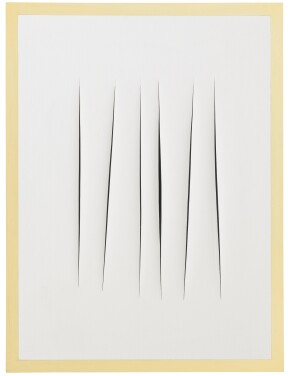 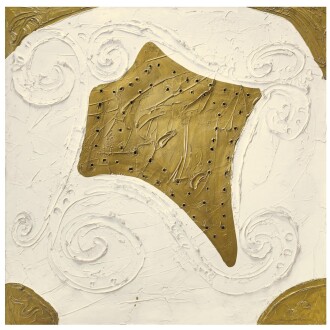 Lucio Fontana’s body of work has come to be regarded as a powerful precedent for numerous 20th-century movements, including environmental art, performance art and Arte Povera. Born in 1899 in Argentina, Fontana moved with his family to Milan, Italy, in 1905. Fontana initially studied sculpture with his father, Luigi, and later at the Accademia de Brera. His first solo exhibition was held at the Galleria Il Milione in Milan in 1930. Fontana would continue to champion abstract art in Italy and abroad for the rest of his career.

Fontana went back to Argentina in 1940, and in 1946 issued his Manifesto blanco (White manifesto), which introduced the concept of Spazialismo (Spatialism). The following Fontana returned to Milan and officially introduced the Spatialist movement, coinciding with his publication of Primo manifesto dello spazialismo (First manifesto of spatialism). In 1949, Fontana began producing his first perforated canvases under the series title Concetto spaziale (spatial concept). Usually painted in monochrome, these works feature holes punctured straight through the canvas, opening up a new picture space. As his style developed, he would later slash his canvases, and back the voids with black fabric to further increase their sense of depth. Late in his career Fontana began experimenting with environments, for instance using neon lights in blackened rooms. He was awarded the International Grand Prize for Painting at the 1966 Venice Biennale, just two years before his death in 1968.

According to Sotheby’s Mei Moses index, the average compound annual return for Lucio Fontana is 11.7%, with 93.4% of works bought at auction increasing in value.