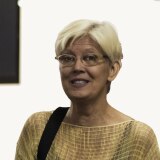 Works by Louise Lawler at Sotheby's 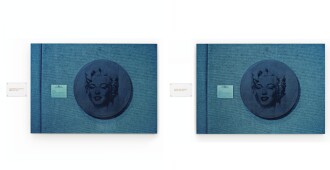 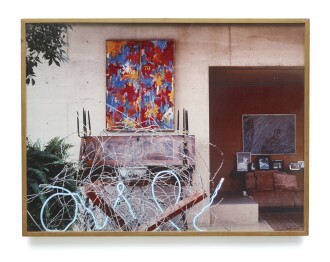 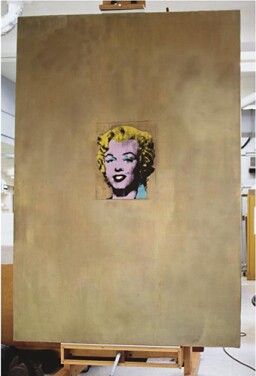 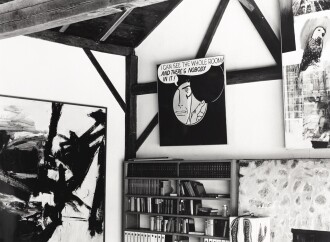 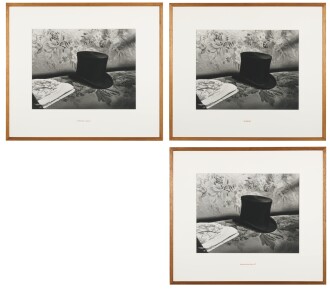 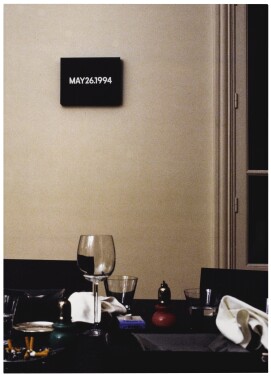 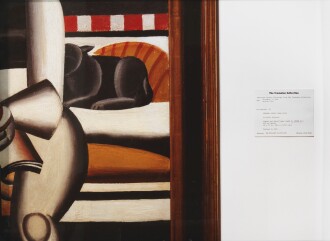 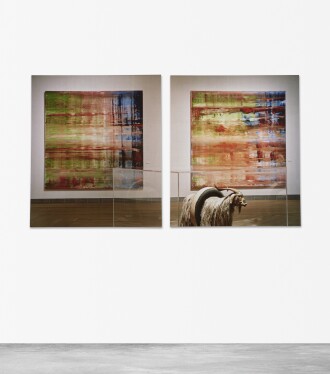 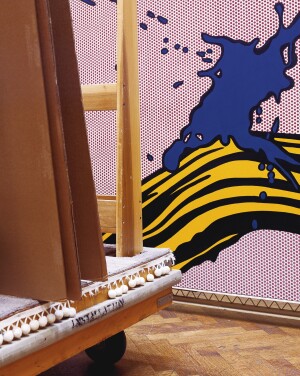 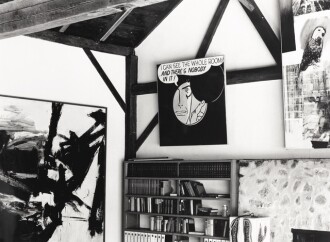 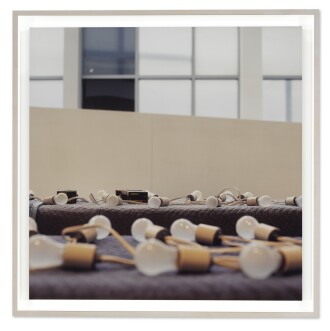 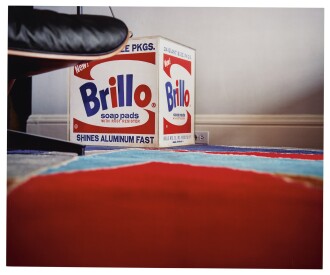 American artist Louise Lawler was born in Bronxville, New York, in 1947, and is a prominent member of the Pictures Generation alongside others such as Cindy Sherman and Barbara Kruger. She is also known for her pioneering work in appropriation and conceptual art, as well as institutional critique. Although she has worked in a number of mediums, her career-long use of photography is most well known, specifically her photos of other artist’s work – such as of exhibition installations and pieces in varying stages of storage.

Following her studies at Cornell University, where she received her BFA in 1969, Lawler moved to New York City, soon finding employment at the renowned Castelli Gallery. While there, she met Janelle Reiring, who would ultimately found Metro Pictures gallery, which still represents Lawler today. In 1971, Lawler created Birdcalls, an audio recording of her mimicking bird chirps but by saying the names of prominent male artists; a critique of the power and recognition these artists garnered through their gender. A decade later, in her first solo show at Metro Pictures, she premiered what has come to be seen as her now signature mode of work: a photographic series of arrangements of other artists work who were then all on Metro Pictures roster, including Sherman, Robert Longo, Laurie Simmons, and others – with a label reading “Arranged by Louise Lawler” on the gallery wall. The exhibition played on the destabilization of authorship, and highlighted the intrinsic art world networks that are constantly at play. Some of her more recent work has increased levels of social and political commentary through the use of specific titling, such as No More Drones, which is attached to an exhibition series of black and white vinyl tracings of artwork photos.

Lawler continues to live and work in Brooklyn, New York. She was the subject of a major solo exhibition at the Museum of Modern Art in 2017, and previously at Museum Ludwig, Cologne, Dia, Beacon, and the Museueum for Gugenwartskunst, Basel. Her work has been widely acquired by institution worldwide, including the Art Institute of Chicago, Centre Georges Pompidou, Paris, the Solomon R. Guggenheim Museum, New York, and the Kunstmuseum, Basel.

Museums with Works by Louise Lawler

Type: museum
Art Institute of Chicago
Chicago, Illinois | Illinois
Type: museum
Centre Pompidou
Paris
Type: museum
Kunstmuseum Basel
Basel
Type: museum
Solomon R. Guggenheim Museum
New York, New York | New York
Please note that prior performance of the indexes and realized returns contained herein does not guarantee future results. In addition, there is no guarantee that random collections of individual works of art or stocks will yield index returns. We are not financial advisors and we are not in the business of recommending art as an investment. We also have no comparative advantage in forecasting the future direction of the art market. Investment decisions should be based on the risk return tolerance and time horizon of the investor with, if desired, the support of a licensed financial advisor. This information is provided "as is" and with no representations or warranties either express or implied of accuracy, merchantability, fitness for a particular purpose or of any other nature are made with respect to this information or to any expressed views presented in this information.