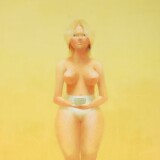 Works by Lisa Yuskavage at Sotheby's 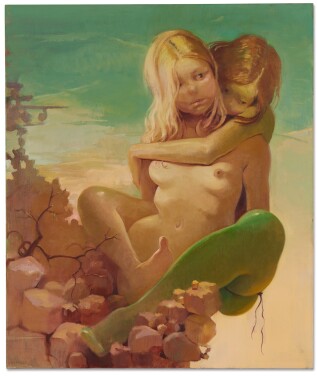 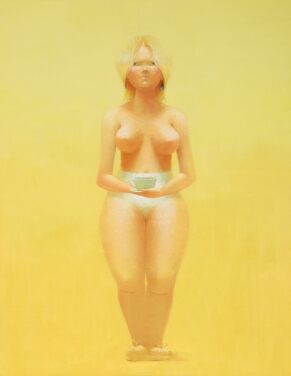 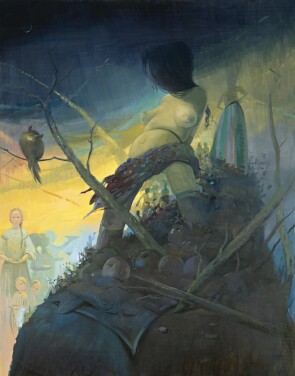 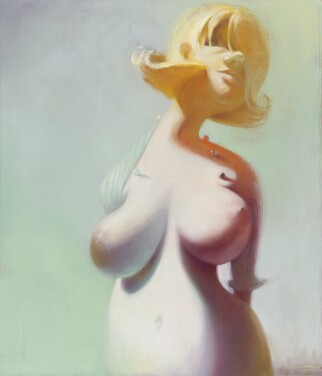 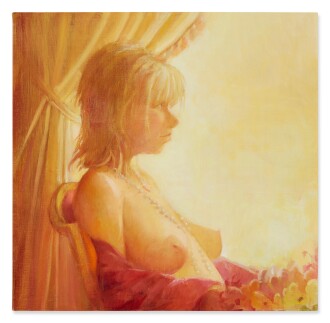 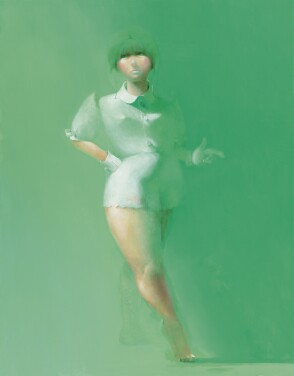 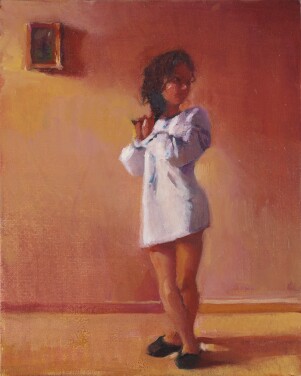 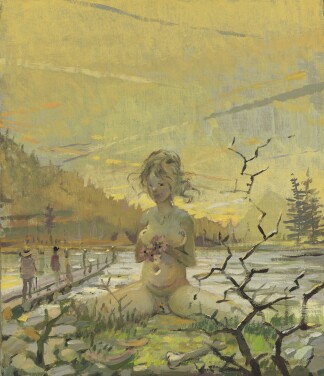 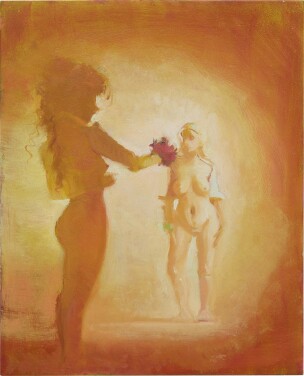 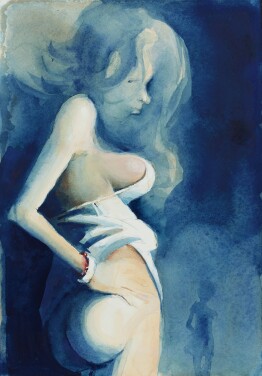 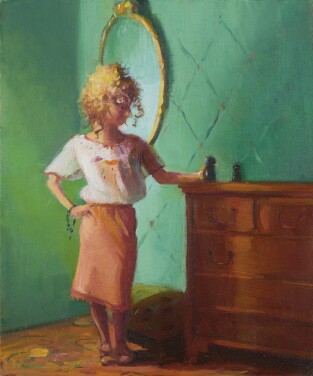 “I exploit what's dangerous and what scares me about myself,” says contemporary figurative painter Lisa Yuskavage. “Misogyny, self-deprecation, social climbing, the constant longing for perfection.” Her unsettling, unmistakeable characters – at once babyish and hyper-sexualized, kitschy and classically-inflected – have both cleaved to and cleaved apart time-honored conventions of pictorial skill, composition, and taste for over three decades.

Lisa Yuskavage was born in Philadelphia on May 16, 1962, received a BFA from Temple in 1984, and an MFA from Yale in 1986. Since the early 1990s, she has been associated with a revival of figurative painting in contemporary art; her technique has been likened to the Italian mannerists, among other erudite art historical references, while her work evinces an equal if not greater engagement with cheap and nasty mass culture. Theoretically, her work investigates the psychology of viewership and in particular the fraught phenomenon of the male gaze – a line of inquiry that is complicated by her occasional inclusion of male figures, such as the besuited, reluctant man-child who is the subject of The Feminist Husband (1996) and a smaller study of that work puerilely titled Pussywhipped (both 1996).

Since 2005, Yuskavage's work has been represented by David Zwirner. Yuskavage's museum shows have included the Museo Tamayo in Mexico City (2006), the Royal Hibernian Academy in Dublin (2011) and the Baltimore Museum of Art (2020). Her work has also been accessioned into the permanent collections of such eminent institutions as the Art Institute of Chicago, the San Francisco Museum of Art, and the Long Museum in Shanghai. Yuskavage currently lives and works in New York.