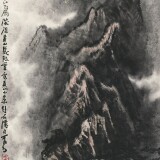 Works by Li Keran at Sotheby's 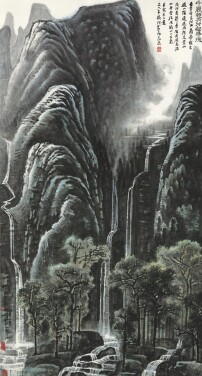 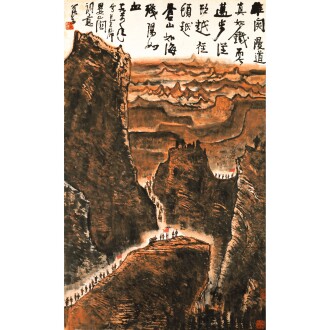 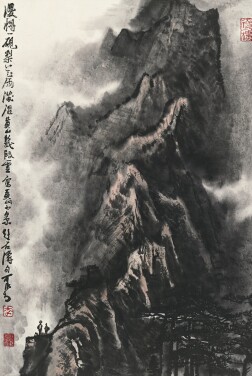 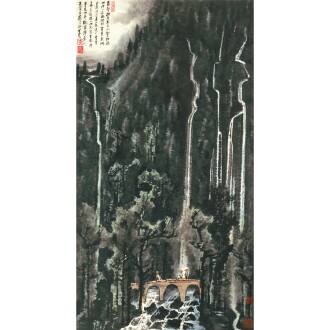 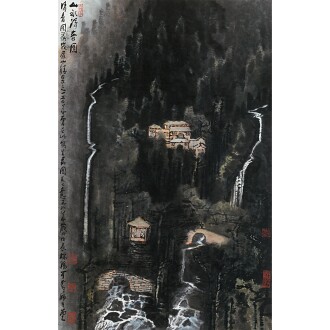 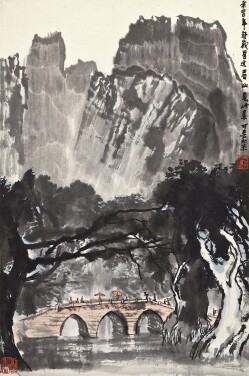 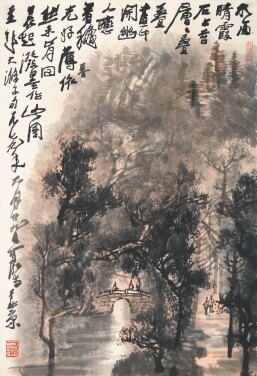 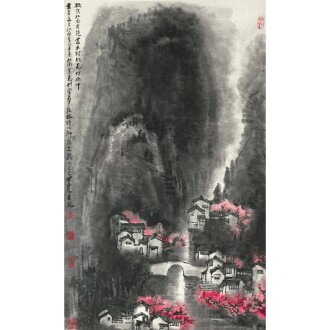 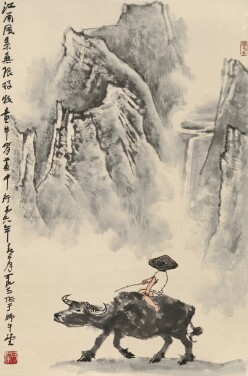 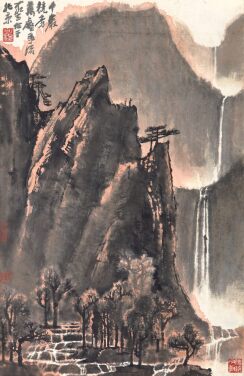 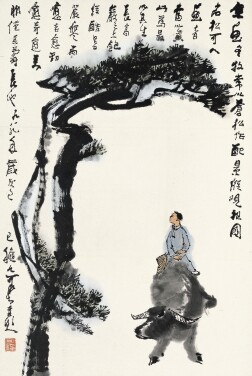 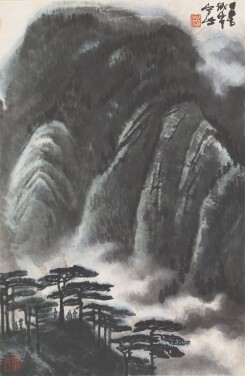 Contemporary Chinese artist Li Keran was among the most significant painters and professors of art of the twentieth century. His work synthesizes his training in Western oil painting and traditional Chinese ink wash painting in highly sophisticated and nuanced compositions. Li famously explained, “Delve into tradition with the utmost dedication and then break away from it with the utmost courage.”

Born in Xuzhou, Jiangsu province in 1907, Li pursued painting from a young age, training under local artist Qian Shizhi, and enrolling in the Shanghai Art Academy at the age of sixteen. He then studied Western art at the National Academy of Arts in Hangzhou under Lin Fengmian, the president of the academy, and French painter André Claudot. He was invited to teach at the National Peping Academy of Arts in 1946, where he was encouraged and supported by the highly renowned artists Qi Baishi and Huang Binhong. In the 1950s, he made multiple journeys across southern China, producing landscapes that remain highly influential for Chinese landscape painting, such as Thousands of Hills in a Crimsoned View. He published On the Reform of Chinese Painting in the first issue of Art magazine produced by the Chinese Artists’ Association, in which he urged for artists to observe the everyday lives of contemporary Chinese people. Although he was particularly criticized during the Cultural Revolution, he was appointed the first president of the China Academy of Fine Arts in 1979, and he continued painting in his innovative style which integrated a distinct, shadowed chiaroscuro into his landscapes.

Li’s works, particularly his paintings inspired by the poetry of Mao Zedong, continue to sell for record prices. The largest version of Thousands of Hills in a Crimsoned View, inspired by Mao’s Changsha poem, sold for $46 million in 2012, while the smallest version sold for $26.8 million in 2015. His Magnificent Mountains with Gushy Cascades was sold at Sotheby’s in Hong Kong for $15.6 million in 2017. His works can be found at the Metropolitan Museum of Art, the National Museum of China in Beijing, the Art Gallery of Greater Victoria and many other major museums around the world.