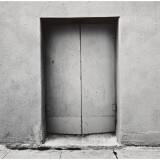 Works by Lewis Baltz at Sotheby's 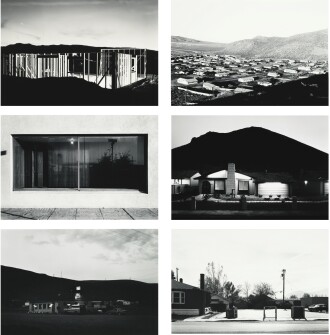 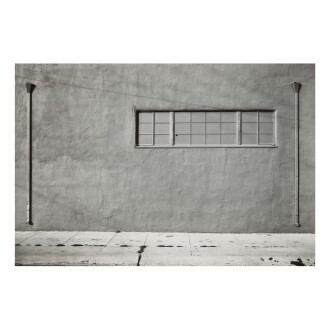 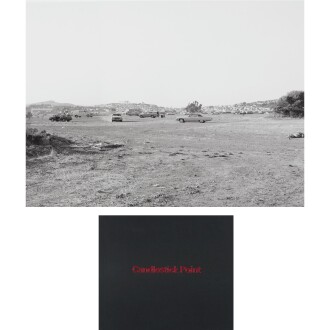 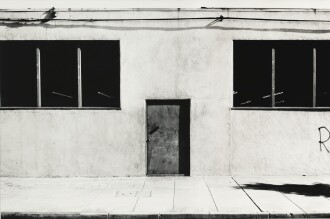 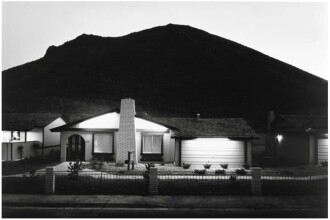 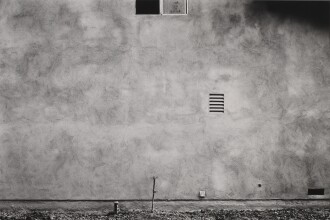 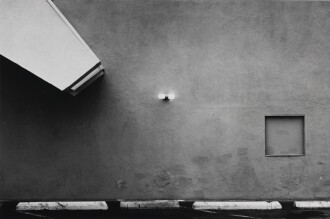 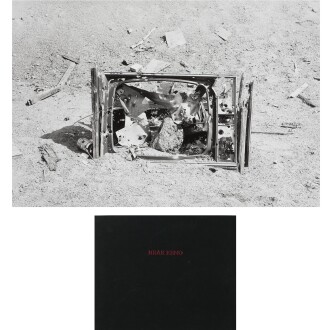 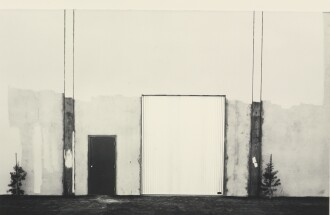 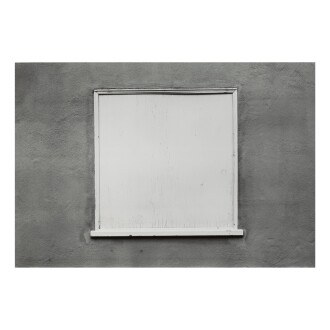 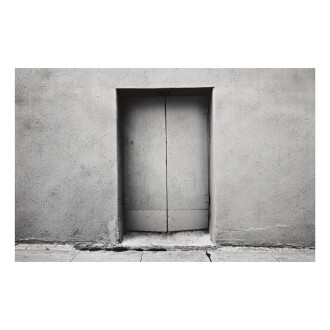 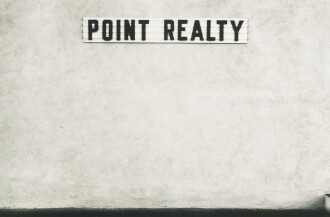 One of the ten up-and-coming photographers featured in the legendary New Topographics exhibition of 1975–76, Lewis Baltz’s deadpan pictures of suburban sprawl represented a radical shift in Western landscape photography; the old guard, like Ansel Adams and Wynn Bullock, had captured the sublimity of California’s mountains and shorelines with (in Bullock’s words) a “deep desire to live more in peace with the world.” Now, Baltz revealed the banality of the Golden State’s dead shopping malls and parking lots with prototypical postmodern detachment.

Lewis Baltz was born in Newport Beach, California, on September 12, 1945. He earned a BFA from the San Francisco Art Institute and an MFA from Claremont Colleges. In 1974, he created his best-known portfolio, The New Industrial Parks Near Irvine, California, a filmic sequence in which massive industrial buildings abruptly rise up from open fields. The following year, his work was included in the George Eastman House’s New Topographics show, which also featured early work by Robert Adams and Frank Gohlke and introduced a new ethos of “stylistic anonymity” still being emulated by photographers today. Through the 1970s, Baltz continued the monographic series that began with The New Industrial Parks, and in the 1980s he began working in color. He lived his last years between Venice, Italy, and Paris, France, and died on November 22, 2014. Numerous posthumous retrospectives have been held at such institutions as the Art Institute of Chicago, the Kunstmuseum Bonn, and Vienna’s Albertina Museum.

Today, Baltz’s work can be found in the Victoria & Albert Museum, London, the San Francisco Museum of Modern Art, and the Whitney Museum of American Art, New York.