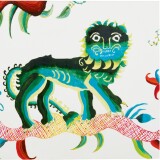 Works by Laura Owens at Sotheby's 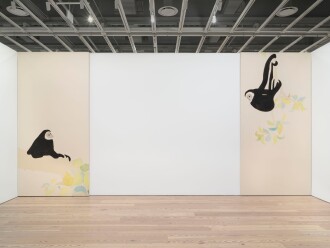 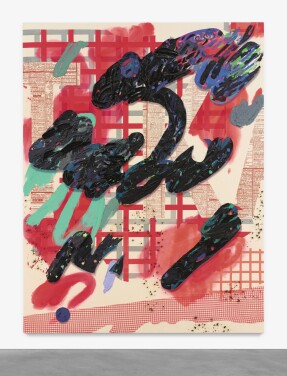 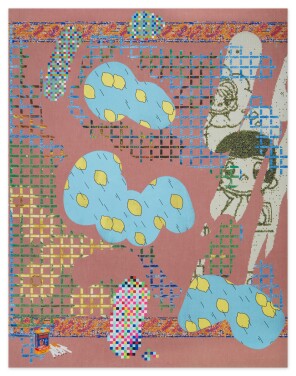 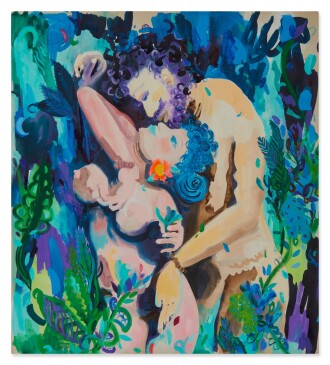 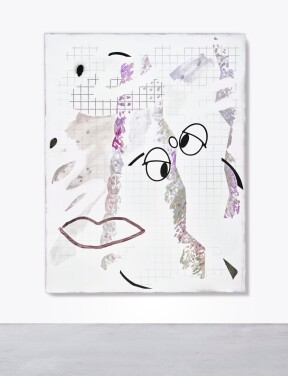 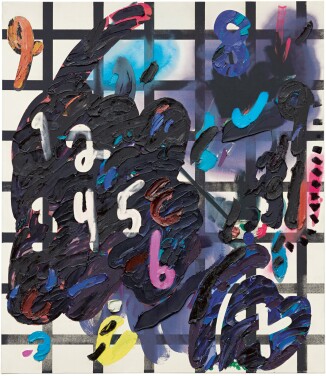 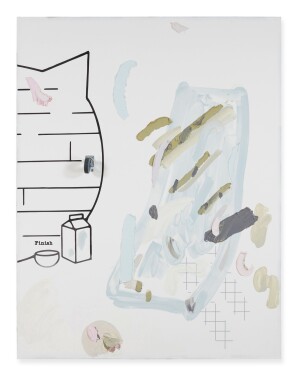 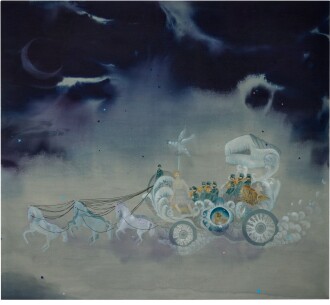 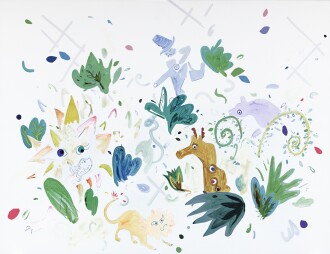 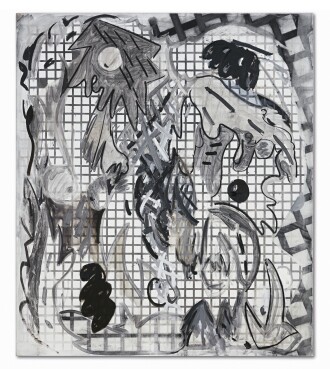 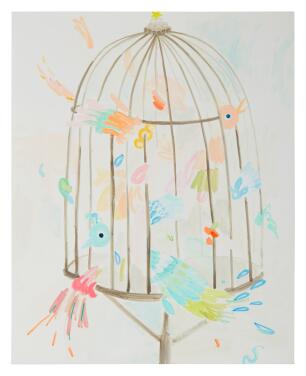 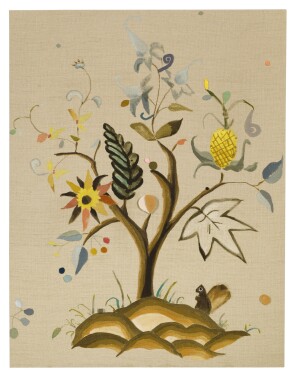 Laura Owens is a contemporary painter and educator based out of Los Angeles. Owens is known for her experimentation – over the course of her career, she’s explored abstraction, landscapes and figuration – as well as her references to historical figures. Throughout her oeuvre, Owens relies upon a Pop art color palette, and exhibits a keen sense of form and line.

Laura Owens was born in Euclid, Ohio in 1970. After receiving a B.F.A. from the Rhode Island Institute of Design, Owens completed a M.F.A. at the California Institute of the Arts. Owens has won various awards throughout her career: inaugural Baloise Art Prize at Art Basel in 1999; the Willard L. Metcalf Award in Art, awarded by the American Academy of Arts and Letters, in 2001; and the Guna S. Mundheim Visual Arts Fellow, awarded by the American Academy in Berlin, in 2007.

In addition to her ongoing art practice, Owens teaches at the ArtCenter College of Design in Pasadena, California.

Today, paintings by Owens are owned by public institutions around the world, including: the Art Institute of Chicago; the Museum of Modern Art, New York; the Guggenheim Museum, New York; Museum of Contemporary Art, Los Angeles, Los Angeles; and the Milwaukee Art Museum, Milwaukee.