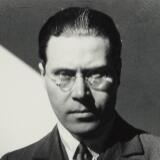 Works by László Moholy-Nagy at Sotheby's 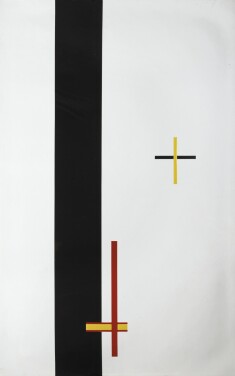 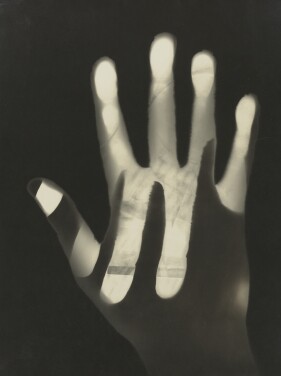 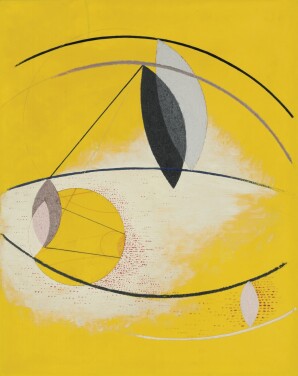 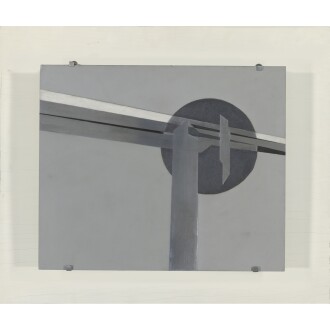 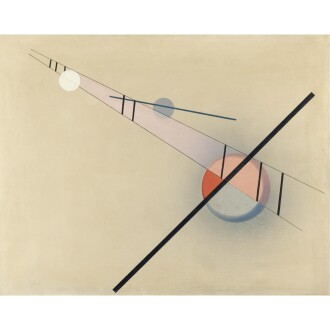 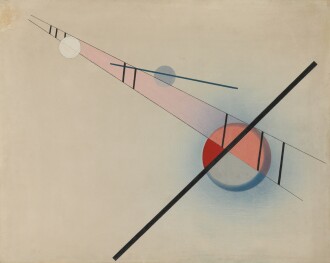 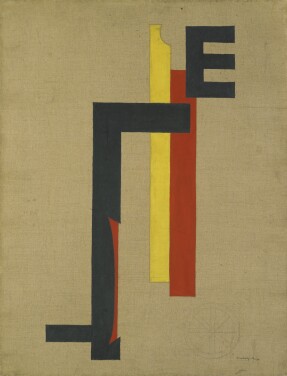 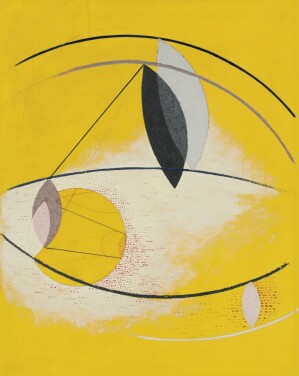 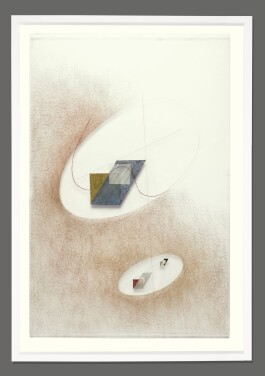 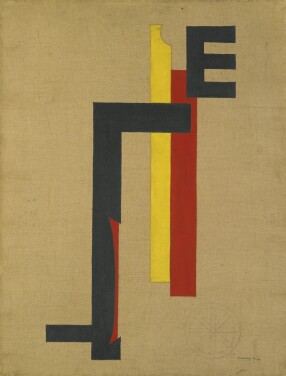 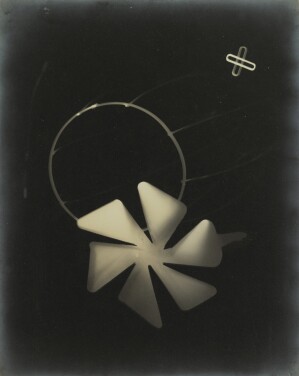 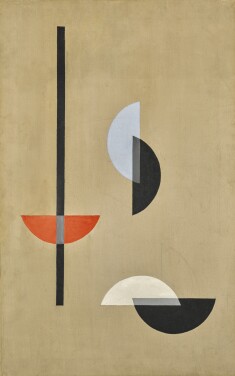 Both through his multi-disciplinary art practice and his tenure as a professor at the famed German art school Staatliches Bauhaus, László Moholy-Nagy has come to be considered one of the leading influences on post-war art. Born in 1895 in Borsód, Austria-Hungary, his first academic pursuits were in law, but he suspended his studies to enlist in the Austro-Hungarian Army in 1915. While serving, he created sketches of the people and landscapes he encountered, thus discovering his passion for art.

Following his discharge in 1918, Moholy-Nagy undertook several art classes where he studied Old Masters as well as works by Impressionists, Cubists, and Futurists. The artist ultimately relocated to Berlin, Germany, where he was exposed to the work of then-working Dadaists and Constructivists, leading him to create his own first abstract paintings. Though he would always believe himself to be primarily a painter, the artist never felt bound to one particular medium; in his first exhibition in 1922, he showed several works comprised of industrial materials, and he later experimented heavily with photography and film.

In 1923, Moholy-Nagy began teaching at the Bauhaus, where he co-edited the schools eponymous periodical alongside Walter Gropius, and co-published the Bauhausbucher, a collection of 14 books that came to act as a manifesto of the school. Within these projects, he also designed the typography, contributing to the now iconic tradition of typography associated both with the institution and the period. A changing political atmosphere led to his resignation in 1928, but he continued to experiment within his art practice – namely in film (he would create almost a dozen films over the following decade).

Due to increasing political tensions, Moholy-Nagy moved to Chicago, Illinois, to assume a position as director of the New Bauhaus in 1937. Though the school shuttered after only a year due to financial issues, as with prior tribulations, the artist continued to pursue the alignment of art and technology through his art. Unfortunately, in 1945, he was diagnosed with leukemia, and died in 1946 at the age of 51.

The significance of Moholy-Nagy’s legacy is arguably unique in that it carries significance in a number of different disciplines; he is credited as being one of the pioneers of modern graphic design, a force within the development of photography, as well as a major contributor to the advancement of modern painting and how it is taught. Interest in his work has carried strongly, bolstered by numerous recent retrospectives, including at the Schirn Kunsthalle, Frankfurt (2010), the Solomon R. Guggenheim Museum, New York (2016), and the Los Angeles County Museum of Art (2017). His work is held within the collections of institutions worldwide, including the Museum of Modern Art, New York, the Art Institute of Chicago, and the Kunstmuseum Basel.