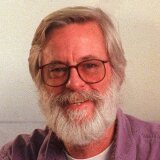 Works by Ken Price at Sotheby's 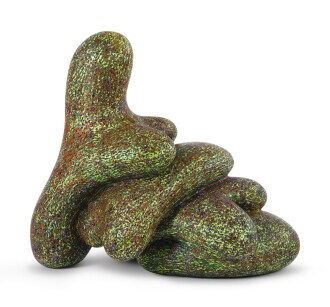 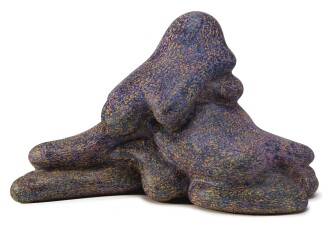 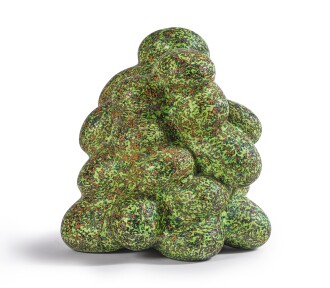 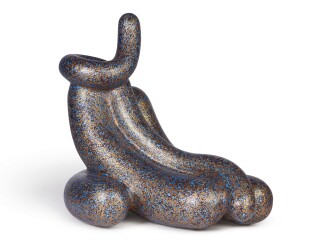 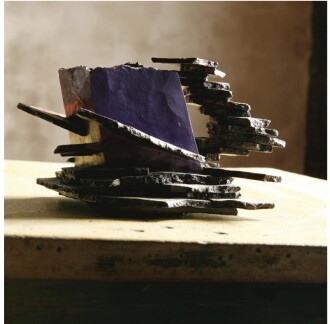 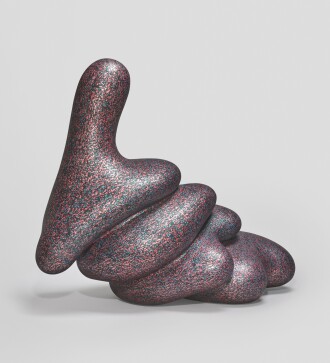 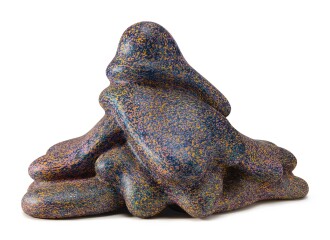 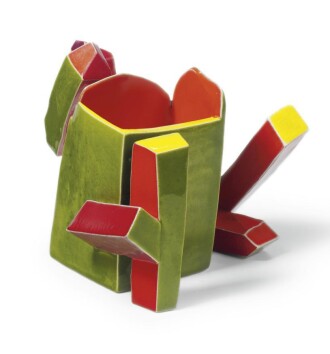 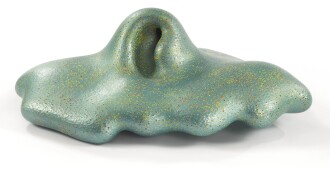 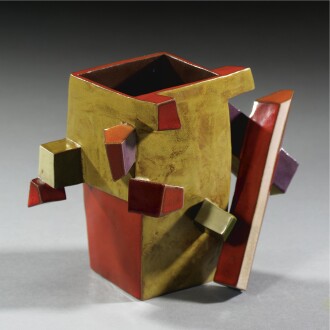 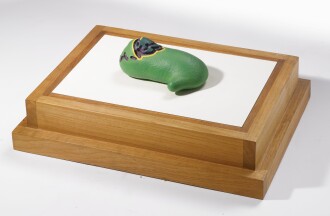 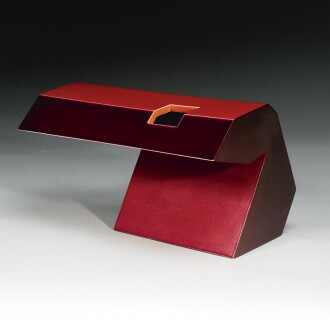 American sculptor Kenneth Price produced small scale objects, commonly ceramic, of biomorphic, abstract shapes. Rather than glazing his sculptures, he preferred to paint his objects using multiple layers of bold acrylic paint that he then sanded down to reveal layers of colors. He synthesized images of erotica, geology and Mexican-folk pottery in his sculptures and drawings; in his later career, his prints and paintings took on a narrative quality, presenting similar ovoid shapes as characters with identities in contemporary domestic or outdoor scenes.

Born in Los Angeles in 1935, Price studied under Peter Voulkos at the Chounaird Art Institute, before completing his MFA from the New York State College of Ceramics at Alfred University in 1959. His first solo show at the Ferus Gallery in 1960 launched him into the development of the Finish Fetish movement alongside John McCracken, Billy Al Bengston, Larry Bell and Robert Irwin, who concentrated on the slick gloss appearance of LA Pop Art beginning in the 1960s. Price moved to Taos, New Mexico, in 1970, where his work took on the influence of Mexican folk pottery and artisanal objects.

Upon his return to Los Angeles in the early 1990s, he joined the faculty at USC as a professor of ceramics, and was given his first retrospective at the Walker Art Center. In 2012, the year of Price’s death, the Los Angeles County Museum of Art launched a 50-year retrospective of his work which traveled to the Nasher Sculpture Center, Houston, and the Metropolitan Museum of Art, New York. His works are in the permanent collections of the National Gallery, Washington D.C., the Art Institute of Chicago; and the Museum of Modern Art, New York, among others. His sculptures and prints are highly collectible; at Sotheby’s Lazo sold for $300,000 and Vout for $275,000 in 2017, while Troncoso sold for $250,000 in 2018.

Museums with Works by Ken Price