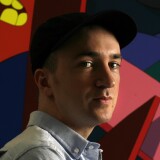 Born 1974, Jersey City, New Jersey.
Interested in selling a work by KAWS?
Get an Estimate

Works by KAWS at Sotheby's 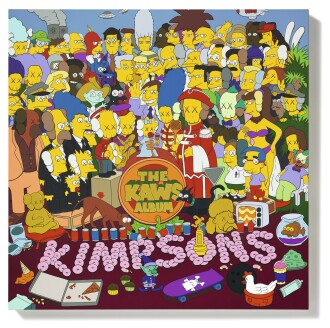 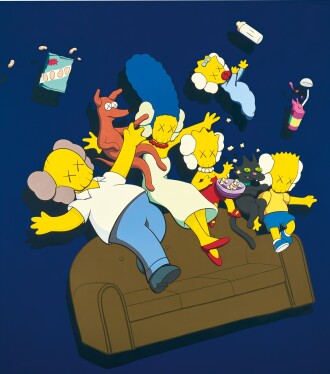 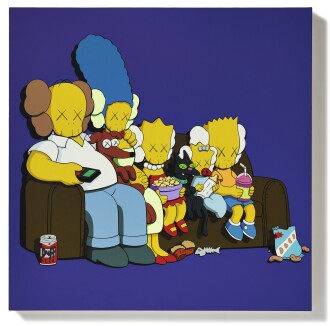 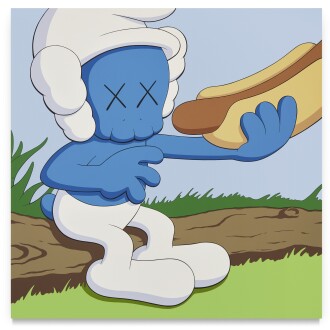 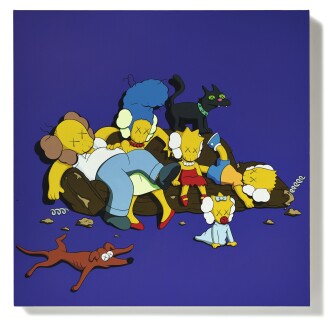 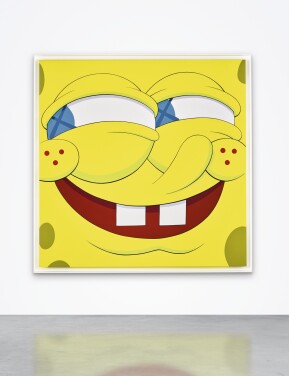 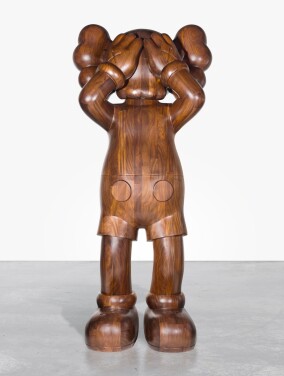 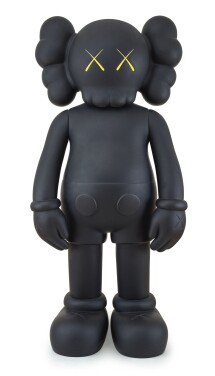 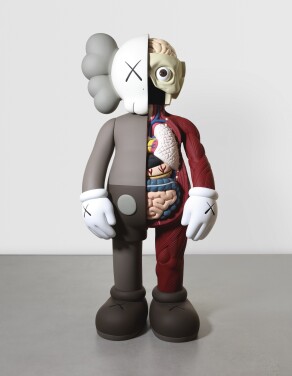 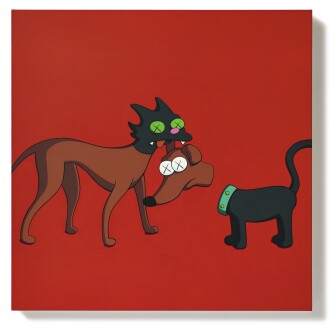 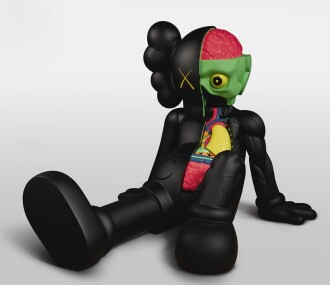 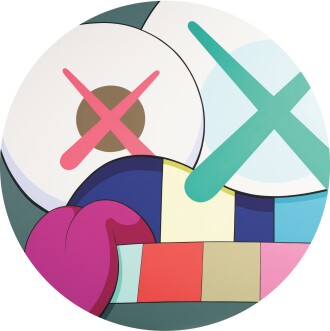 Born Brian Donnelly in 1974 in New Jersey, Kaws studied illustration at the School of Visual Arts in New York. After graduating, he worked briefly as a freelance illustrator on Disney’s 101 Dalmatians and the animated series Daria and Doug. He began using the name Kaws as a young graffiti artist in Jersey City. It was not until after he relocated to New York City in the 1990s that he began employing “subvertising,” a practice of parodying and spoofing corporate and political advertisements on billboards, phone booths, and bus shelters; his subvertising has appeared in cities around the world, including London, Paris, Berlin and Tokyo.

Bearing many of the stylistic hallmarks of Pop art, such as the inclusion of characters from The Simpsons and SpongeBob SquarePants as well as iconic advertisement personas like the Michelin Man, Kaws’s paintings, prints and sculptures have been compared to those of Takashi Murakami and Jeff Koons. His method of repeating iconic imagery is an attempt to make works universally understood, to transcend both language and culture. Further obscuring the boundary between subvertisement and advertisement, Kaws has undertaken a number of commercial collaborations, beginning with the production of a vinyl toy for the Japanese clothing brand Bounty Hunter. Other notable collaborations have included the redesign of the 2013 MTV Video Music Awards statuette and an affordable t-shirt and accessories collection for the clothing brand Uniqlo in 2016.

His works can be found in the collections of the Museum of Contemporary Art, San Diego, the Brooklyn Museum, and the Modern Art Museum of Fort Worth. Kaws work has become increasingly popular, and according to Sotheby’s Mei Moses the average compound annual return for Kaws is 16.2%, with 100% of works increasing in value.

Museums with Works by KAWS

Type: museum
Modern Art Museum of Fort Worth
Fort Worth, Texas | Texas
Type: museum
Brooklyn Museum
Brooklyn, New York | New York
Type: museum
Museum of Contemporary Art San Diego
San Diego, California | California
Type: museum
The Museum of Modern Art
New York, New York | New York
Type: museum
National Palace Museum
Taipei City, Taiwan | Taiwan
Artist Image: 2015 Los Angeles Times
Please note that prior performance of the indexes and realized returns contained herein does not guarantee future results. In addition, there is no guarantee that random collections of individual works of art or stocks will yield index returns. We are not financial advisors and we are not in the business of recommending art as an investment. We also have no comparative advantage in forecasting the future direction of the art market. Investment decisions should be based on the risk return tolerance and time horizon of the investor with, if desired, the support of a licensed financial advisor. This information is provided "as is" and with no representations or warranties either express or implied of accuracy, merchantability, fitness for a particular purpose or of any other nature are made with respect to this information or to any expressed views presented in this information.