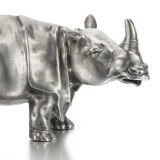 Julius Rappoport was born Isak Abramovich. It was in the 1890s that Isak Abramovich became Julius Rappoport, the name by which he would be recognised for his mastery of silverwork. His name change came after Rappoport converted from Judaism to Protestantism and joined the congregation of a German Evangelical Lutheran church in St Petersburg.

Originally, he hailed from Dotnovo, a village seventy miles to the north west of Lithuania’s capital Vilnius. Though at the time the country was a part of the Russian empire, there were many Jewish communities known as shtetls. The Jewish population were particularly known for their involvement in commerce and craft. At a young age, Isak expressed an interest in craft yet craved more than his small village could give him. Consequently, at the age of thirteen he left for the Prussian capital Berlin and began training with the silversmith Scheff. Twenty years later, in 1884, Isak completed his master’s examination as a silversmith in St Petersburg, after which he opened his own workshop at 65 Ekaterininsky Kanal. It was not long before Carl Fabergé discovered the master and employed him as head silversmith at the firm’s St Petersburg branch.

Rappoport’s work consisted of large dinner services, centrepieces, candelabras, kovshi, and bratinas, the latter two of which were often intended as gifts for meritorious men in the Imperial army. He also produced items for interior decor, such as lamps, tables and desk sets. Perhaps his most popular work, though, was his animal figures, some of which appeared in long series. Rappoport’s imperial commissions came from Alexander III, who employed Rappoport to help create a part of the dowries of his daughters the Grand Duchesses Xenia and Olga Alexandrovna.

Unlike most of Fabergé’s leading figures, Rappoport did not work up to his final days. He retired in 1909, and upon doing so left his workshop to his workmen as a sign of gratitude for all they had done for him; in so doing, he established the First Silver Artel. The Artel did continue to work for Fabergé for some time, but a combination of internal conflict, a decline in quality and increased costs brought the Artel to closure some time in 1912 to 1913. 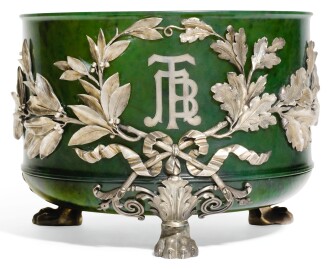 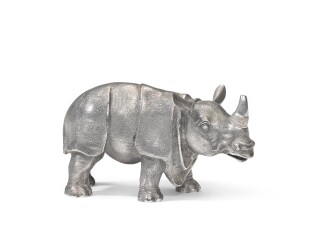 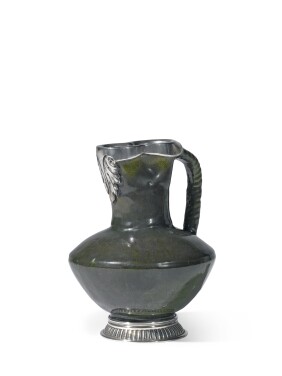 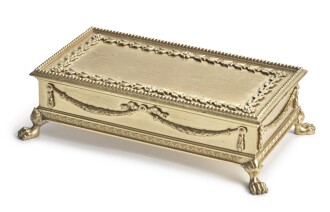 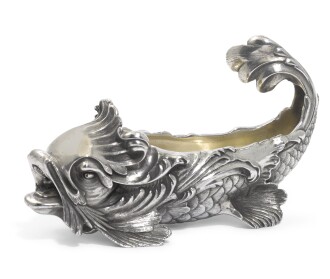 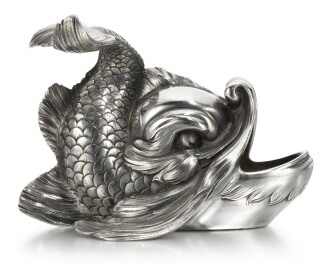 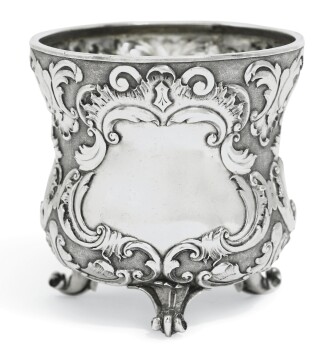 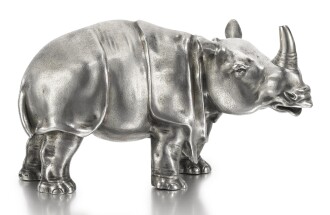 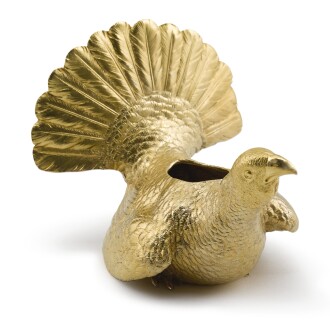 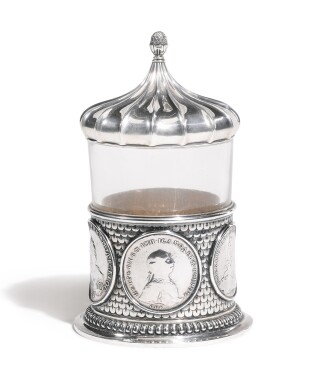 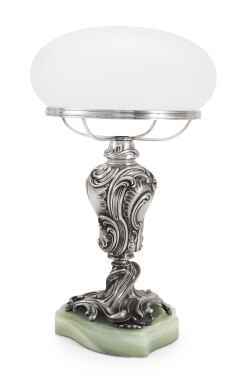 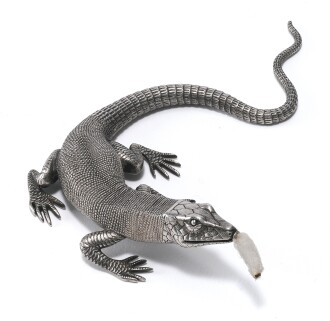 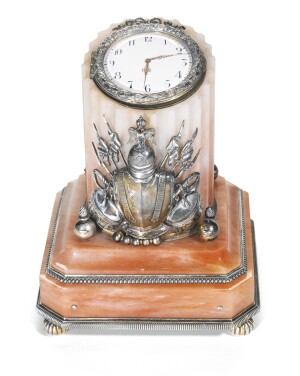 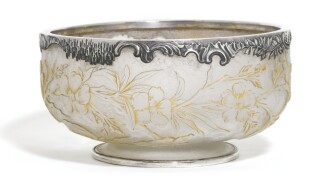 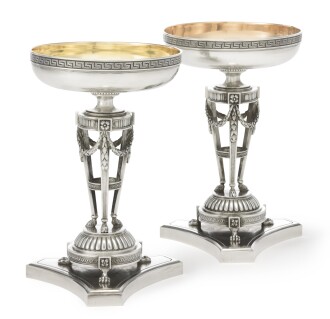 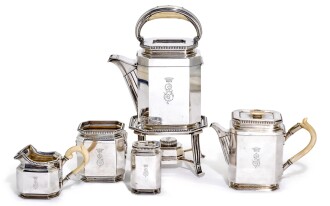 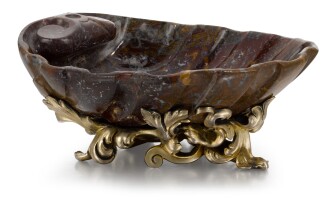 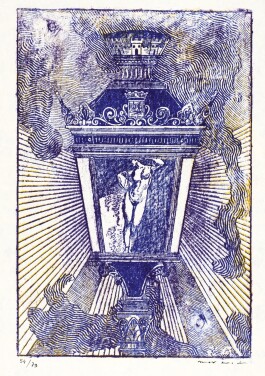