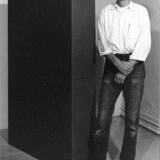 Works by John McCracken at Sotheby's 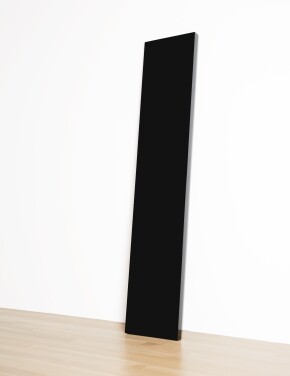 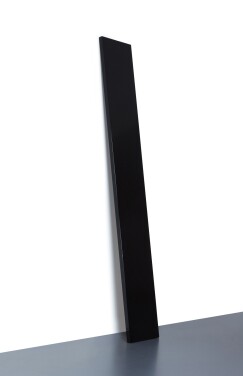 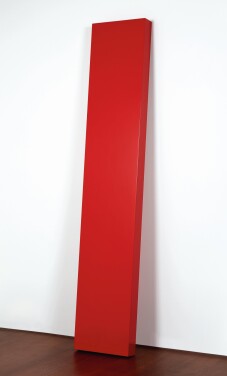 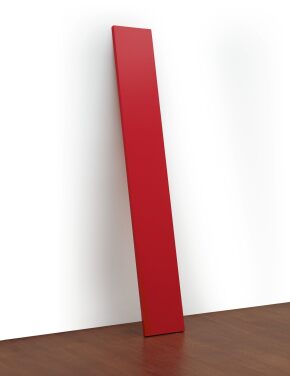 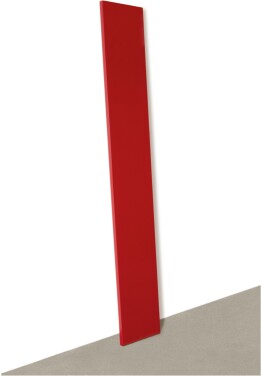 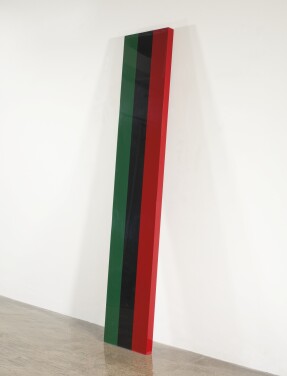 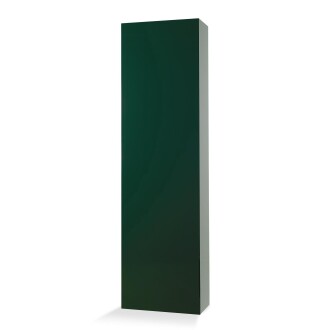 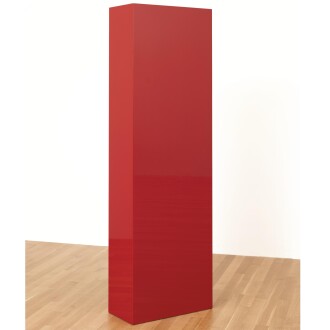 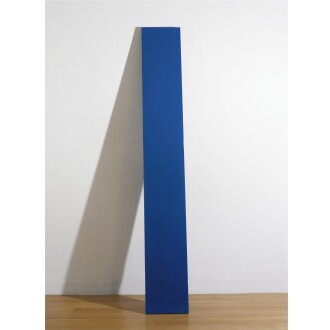 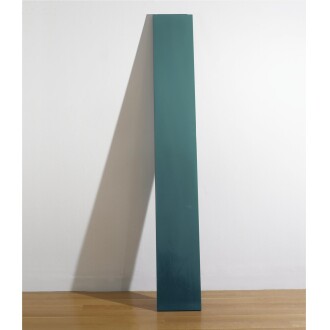 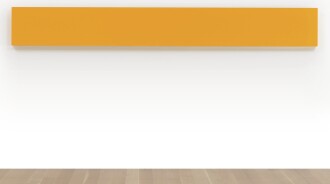 John McCracken is an American Minimalist artist known for exploring simplicity and reductionism in his work. The artist’s Planks series comprises some of his most recognizable works; the sculptures are simple in form, uniform in color and appear unadulterated by signs of human touch, despite being hand-crafted by the artist.

In 1966, McCracken completed his first iteration of the Plank sculpture, which consists of plywood, fiberglass and polyester resin. During this period, McCracken experimented with making other geometric shapes in his free-standing sculptures, including pyramids and ziggurats.

McCracken’s first inclusion in a significant exhibition came in 1966, when he took part in the Jewish Museum’s “Primary Structures” show; the following year, his work appeared in the "American Sculpture of the Sixties" exhibition at the Los Angeles County Museum.

McCracken died in 2011, at the age of 76. Today, his work can be found in the permanent collections of the Los Angeles County Museum of Art, The Museum of Modern Art in New York and the Art Institute of Chicago, among others.