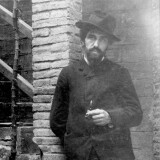 Works by Joaquín Torres-García at Sotheby's 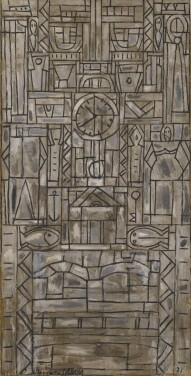 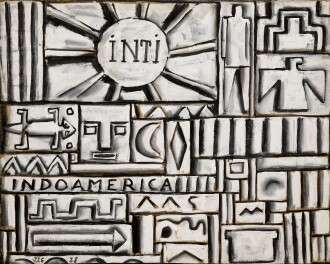 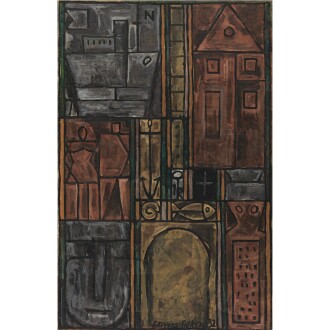 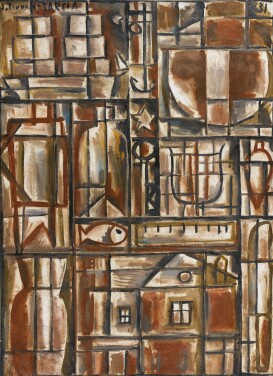 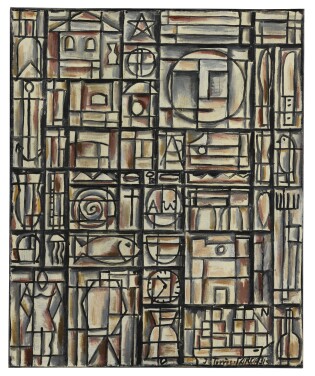 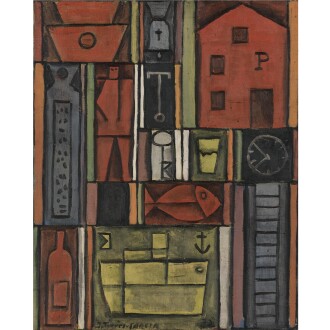 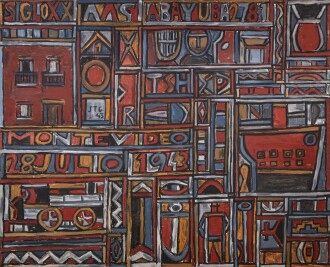 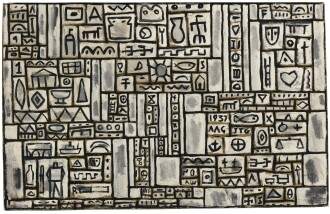 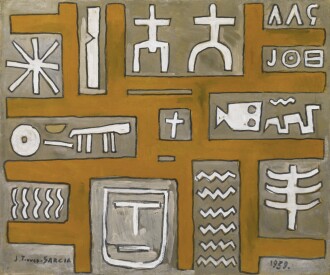 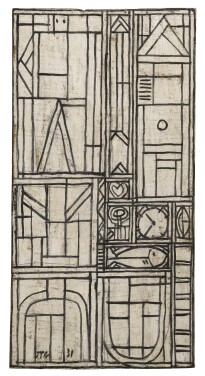 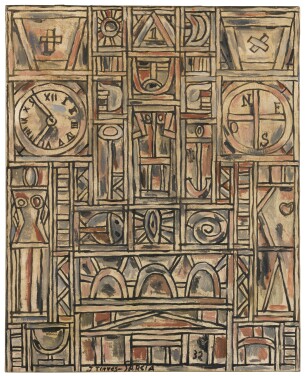 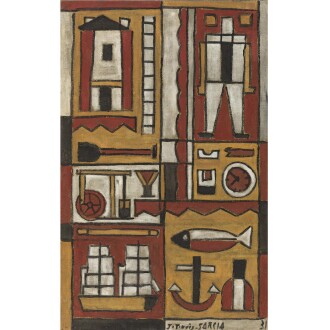 Involved in various avant-garde movements including Cubism, Dada and Constructivism, Spanish Uruguayan artist and theorist Joaquín Torres-García profoundly influenced the development of modern art in both the Old and New World.

Joaquín Torres-García was born on July 28, 1874 in Montevideo, Uruguay, the first child of a Catalan emigrant father and a Canarian-Uruguayan mother. He received his first formal art training when his family returned to Spain; after private study with a local painter, he enrolled in the School of Fine Arts in Barcelona. He soon befriended Pablo Picasso as well as Antoni Gaudí, with whom he collaborated on two cathedrals. He settled in Paris in 1926, where he began to experiment with Constructivism and associated with Piet Mondrian. Returning to Uruguay in 1934, he founded the Asociación de arte constructivo and the journal Circulo y cuadrado which introduced new audiences in his home country to the modernist theories and aesthetics being developed in Western Europe. In 1942, he founded the Taller Torres-García on the model of the Bauhaus; its disciples would include Julio Alpuy and Gonzalo Fonseca. Torres-García continued to teach, publish and exhibit extensively until his death on 8 August 1949 in Montevideo. In the ensuing decade, major retrospectives were held in Paris and Amsterdam, and the Taller Torres-García continued to flourish until 1963.

Today, Torres-García's work can be seen at the Museo Torres García – the museum established by the artist's widow in Montevideo – as well as the Art Institute of Chicago, the Metropolitan Museum of Art in New York and the Bilbao Fine Arts Museum.