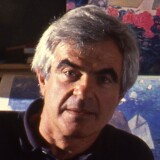 Works by Jean-Pierre Cassigneul at Sotheby's 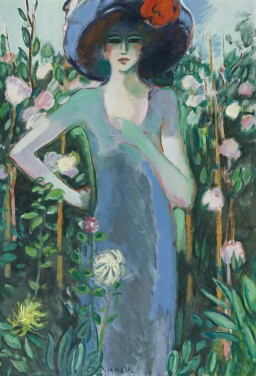 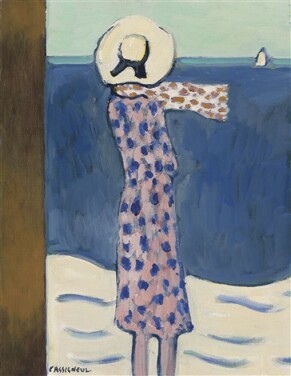 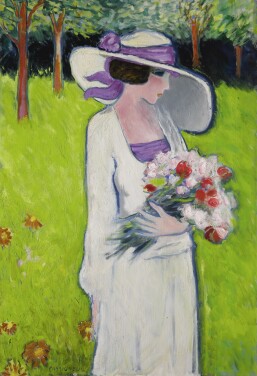 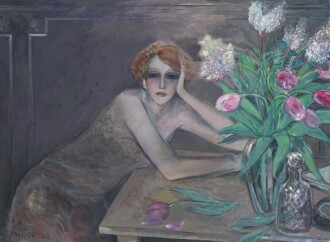 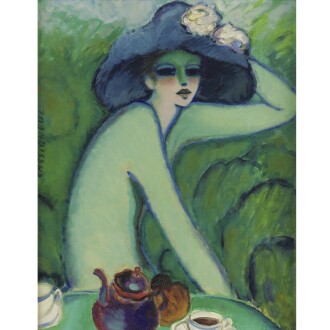 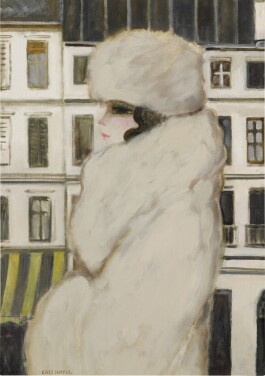 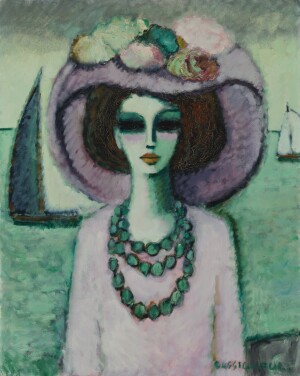 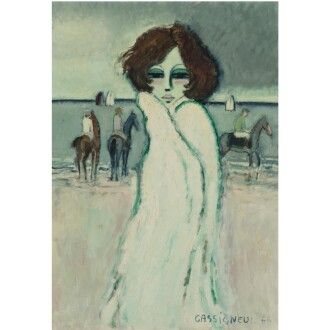 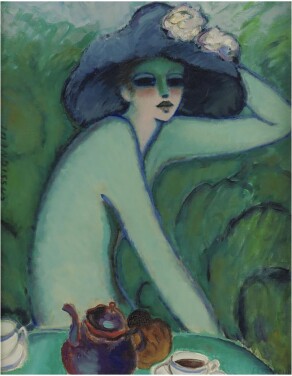 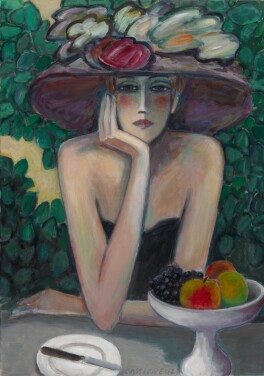 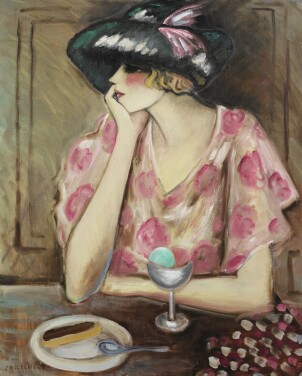 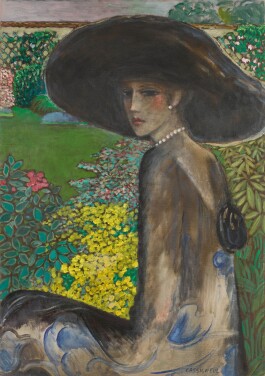 Jean-Pierre Cassigneul is best known for his striking compositions of fashionable women in floral hats. Using vibrant color and smoky contour, his paintings evoke both the avant-garde graphic sensibilities of Les Nabis, particularly Pierre Bonnard and Edouard Vuillard, as well as the radical color palette and sensuous portraiture of Kees van Dongen.

Cassigneul was born in 1935 in Paris. He had his first solo exhibition at the age of 17 at Galerie Lucy Krohg. Cassigneul studied at l’École Nationale Supérieure des Beaux-Arts de Paris and was later instructed by the French painter Roger Chapelain-Midy. In 1958, he had his first exhibition at the Galerie des Beaux-Arts, and the following year he was appointed a member of the Salon d’Automne.

Cassigneul has exhibited widely throughout Europe, Japan and the United States, including shows at the Gallery Tivey Faucon in Paris, Gallery Tamenaga in Japan, and Wally Findlay Gallery in New York. He currently lives and works in Paris.

Type: slideshow
Category: Auctions and Exhibitions
20 Mother’s Day Flowers that Will Live Forever
Type: video
Category: Impressionist & Modern Art
A Connoisseur in Search of Beauty
Please note that prior performance of the indexes and realized returns contained herein does not guarantee future results. In addition, there is no guarantee that random collections of individual works of art or stocks will yield index returns. We are not financial advisors and we are not in the business of recommending art as an investment. We also have no comparative advantage in forecasting the future direction of the art market. Investment decisions should be based on the risk return tolerance and time horizon of the investor with, if desired, the support of a licensed financial advisor. This information is provided "as is" and with no representations or warranties either express or implied of accuracy, merchantability, fitness for a particular purpose or of any other nature are made with respect to this information or to any expressed views presented in this information.