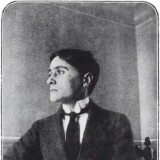 Works by Jean Metzinger at Sotheby's 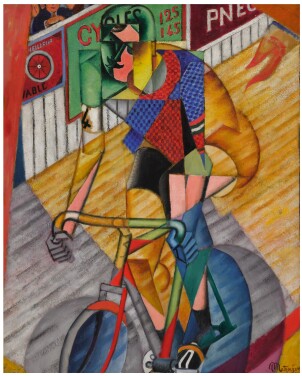 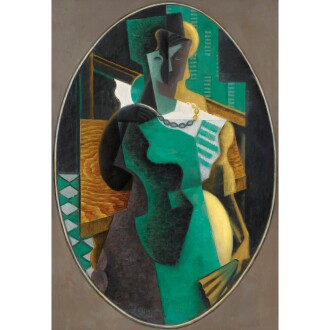 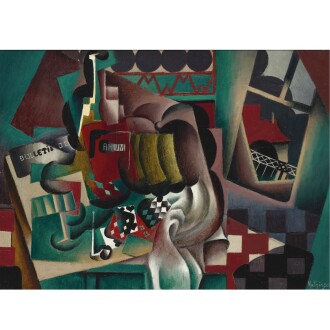 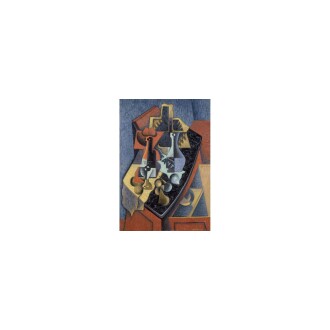 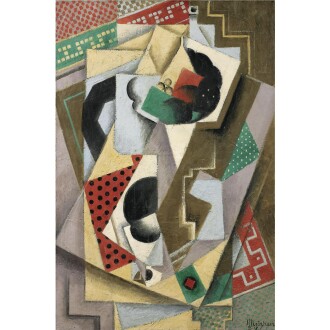 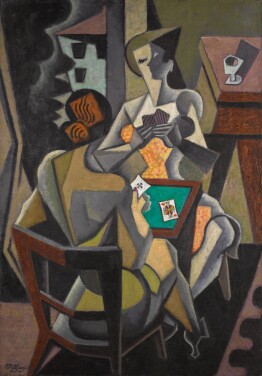 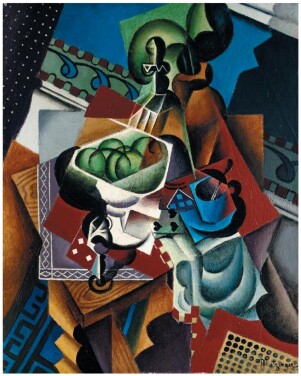 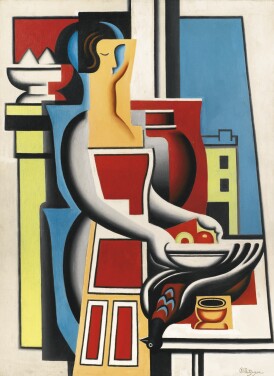 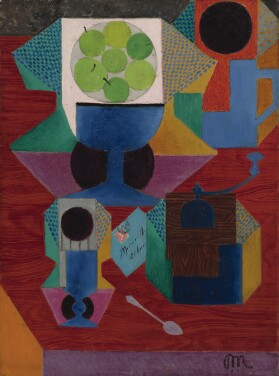 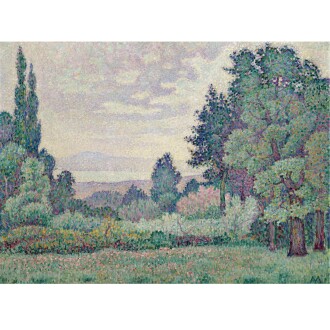 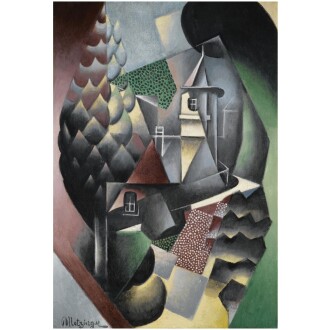 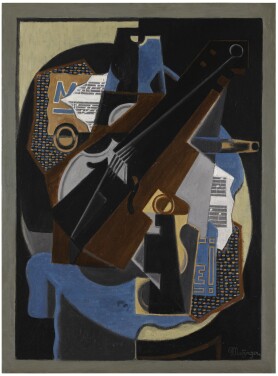 The French painter and theorist Jean Metzinger was “a bit of a magpie, and amalgamator of the innovations of Cubism and Futurism,” according to Sotheby's specialist Thomas Boyd-Bowman. His oil-and-sand painting Le Cycliste (1912), on the auction block in February 2020, exemplified his adept synthesis of these avant-garde principles to vividly evoke the speed and dynamism of the modern age.

Jean Dominique Antony Metzinger was born into a prominent military family in Nantes on June 24, 1883. He pursued studies in music, mathematics and painting, the latter under the tutelage of the academician Hippolyte Touront. In 1903, Metzinger moved to Paris, where he exhibited at Berthe Weill's groundbreaking gallery and befriended Dufy, Delaunay, Derain, Léger and Picasso. His early work was in a mosaic-like Divisionist style, and by 1908 his experiments with the fragmentation of forms began to presage Cubism. Metzinger exhibited in the scandalous, revelatory Room 41 of the 1911 Salon des Indépendants, the public's first glimpse of Cubist work. In 1912, Metzinger and Albert Gleizes co-authored Du « Cubisme », the first major text on this nascent movement, which ran through fifteen editions the same year. Metzinger would continue to work within the Cubist idiom, although rediscovering more classically-inflected forms after 1930. The artist lived in Provence until 1943 and then returned to Paris, taking on a teaching position at the Académie Frochot in 1950. He traveled to a major solo retrospective in Chicago in 1953. He died in Paris on 3 November 1956.

Today, Metzinger's paintings can be found in the Peggy Guggenheim Collection in Venice, the Museum of Fine Arts in Boston and the Tate Gallery in London, among many other major world institutions.