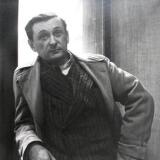 Works by Jacques Lipchitz at Sotheby's 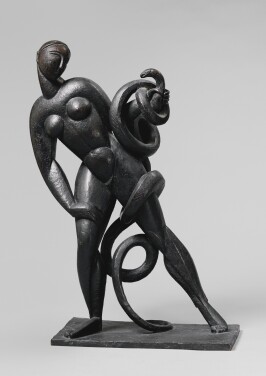 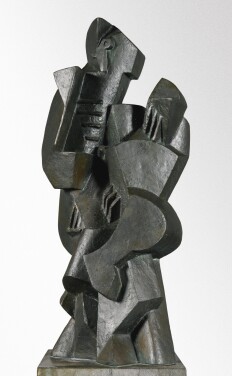 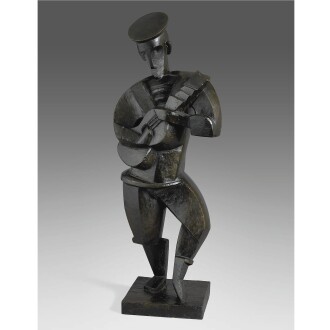 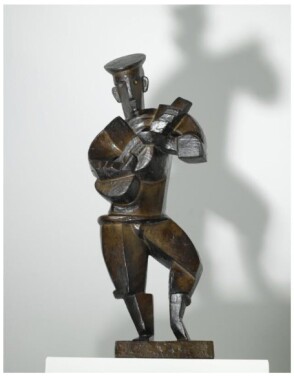 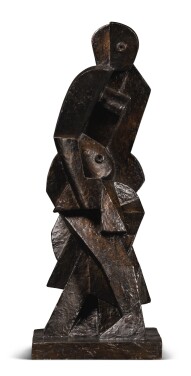 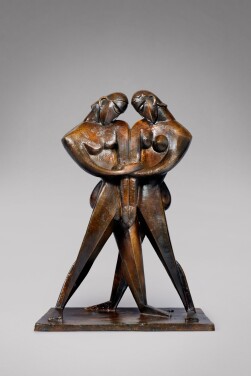 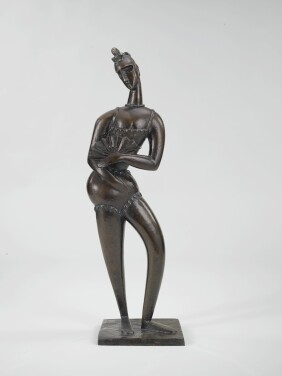 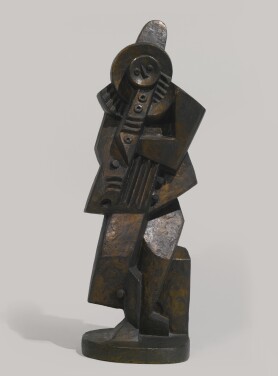 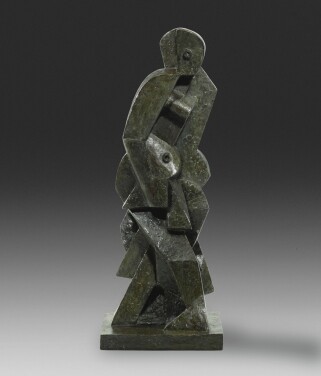 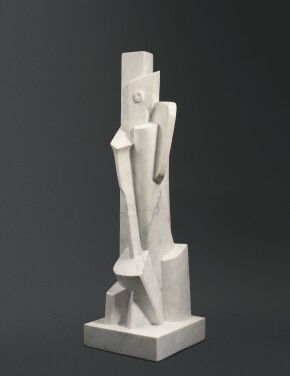 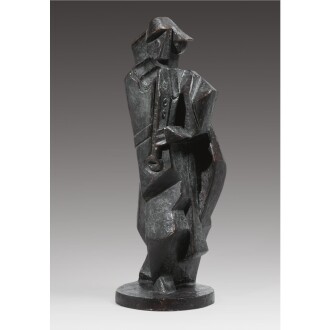 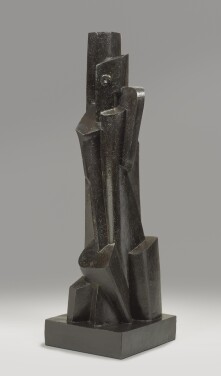 One of the most important abstract sculptors of the 20th century, Jacques Lipchitz is best known for his Cubist figures, portraits and still lifes. Favoring bronze and stone, Lipchitz explored mythological, Biblical and universal human themes with a fervent emotional intensity. As a Jewish-born Lithuanian forced to flee Paris at the outset of the Second World War, Lipchitz’s experiences of persecution and displacement had a profound impact on his artistic evolution. While works from his Cubist period reveal a sophisticated grasp of line, plane and volume, in the latter part of his career, Lipchitz evolved toward a more figurative, expressive style.

Born Chaim Jacob Lipchitz in 1891 to a Litvak family in Druskininkai, Lithuania, he moved to Paris in 1909. Adopting the French first name “Jacques,” he studied at the École des Beaux-Arts and Académie Julian. Lipchitz also became involved in the Montmartre artistic community, befriending Pablo Picasso, Juan Gris, Diego Rivera, Amedeo Modigliani and others. In 1913, influenced by Picasso and fellow sculptor Alexander Archipenko, he began creating his first Cubist works. In 1916, Lipchitz signed with the influential art dealer Léonce Rosenberg, and in 1920, had his first solo exhibition at Rosenberg’s Galerie L’Effort Moderne.

By the mid-20s, Lipchitz began evolving away from Cubism, toward a more figurative, emotionally expressive style; around this time, he created his first “transparents” – sculptures pierced with negative space, integrating the surrounding landscape. In 1930, Lipchitz had his first major retrospective at Jean Bucher’s Galérie de la Renaissance, and in 1937, his monumental Prometheus Strangling the Vulture was exhibited at the Paris World’s Fair. In 1940, the Nazi occupation forced Lipchitz to flee Paris; seeking asylum, he settled in New York the following year. In his later career, Lipchitz became increasingly engaged in Jewish religious life and explorations of Judaism in his work.

In 1946, Lipchitz was made a Chevalier de la Légion d’Honneur, and in 1954, he was honored with a major retrospective at the Museum of Modern Art in New York which traveled to the Walker Art Center in Minneapolis and the Cleveland Museum of Art. Lipchitz died in 1973 in Capri, Italy, and was buried in Jerusalem. Today, his work is collected by numerous institutions worldwide, including the Metropolitan Museum of Art and Museum of Modern Art in New York; Art Institute of Chicago; Philadelphia Museum of Art; Walker Art Center in Minneapolis; National Gallery of Art in Washington, D.C.; Tate Modern in London; Centre Pompidou in Paris; and the Tel Aviv Museum of Art.