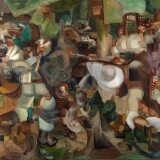 Born 1881, France. Died 1945.
Interested in selling a work by Henri Le Fauconnier?
Get an Estimate 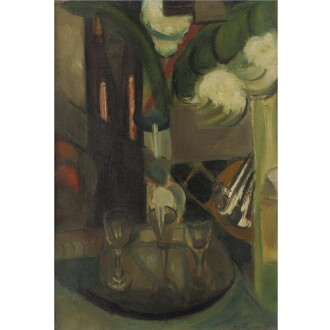 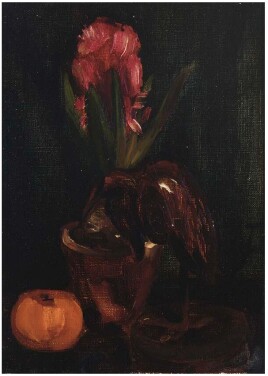 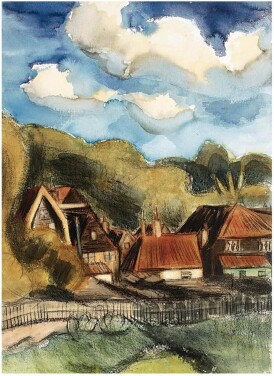 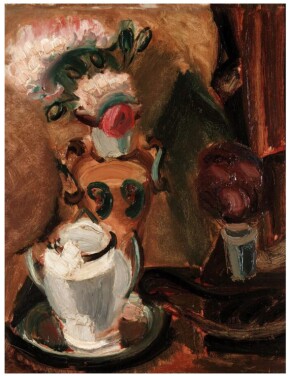 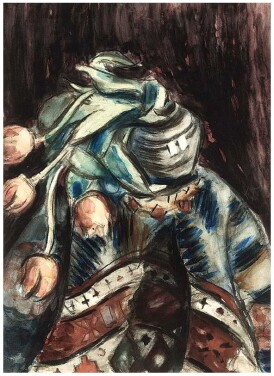 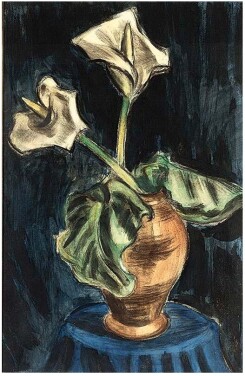 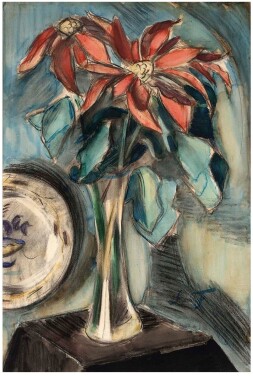 Le Fauconnier was born in 1881 in Hesdin, France. At the age of 20, he moved to Paris where he studied under Jean-Paul Laurens at the Académie Julian. While he executed his early paintings in a bold Fauvist palette, by 1907 Le Fauconnier began to employ the muted hues, thick outlines and simplified forms of his mature style. In 1910, Le Fauconnier began hosting a circle of like-minded painters, including Albert Gleizes, Jean Metzinger, Fernand Léger and Robert Delaunay, at his studio. The following year, the group mounted its first organized showing in Salle 41 of the Salon des Indépendents, causing a public outcry; in 1912, the influential Salon de la Section d’Or achieved yet further recognition. That same year, Le Fauconnier was appointed to head the avant-garde art school Académie de La Palette, commissioning Metzinger and others as instructors. At the outbreak of World War I Le Fauconnier moved to the Netherlands, where his studies of the Dutch Masters informed a shift toward more traditional styles. He returned to Paris in 1920, where he continued to live and work until his death in 1946.

Today, Le Fauconnier’s paintings can be found in the permanent collections of the Museum of Modern Art in New York, the Hermitage Museum in St. Petersburg and the Kunstmuseum den Haag in The Hague, among others.