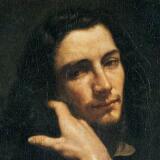 Works by Gustave Courbet at Sotheby's 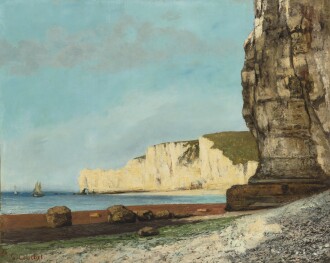 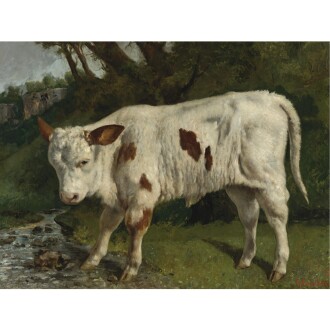 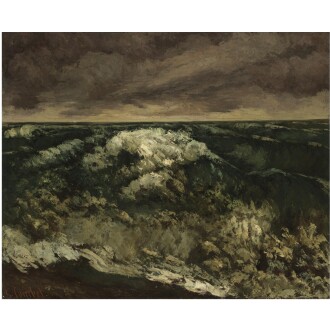 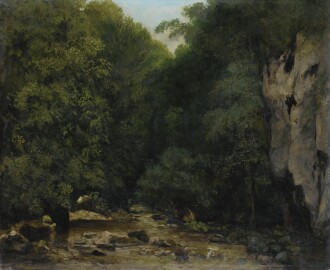 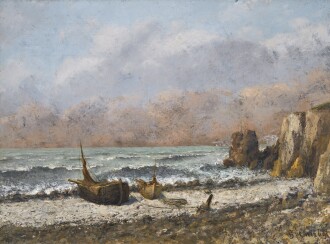 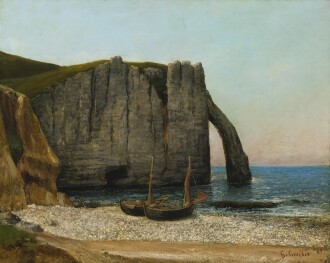 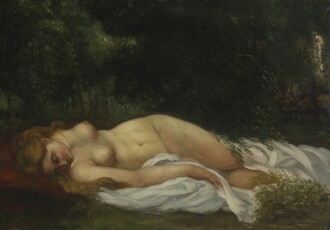 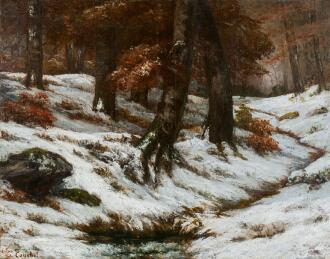 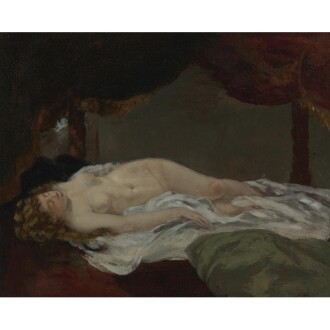 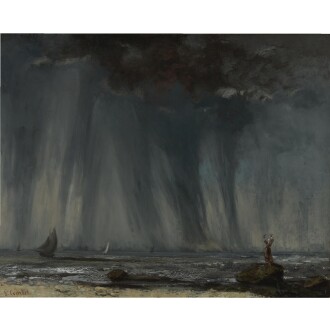 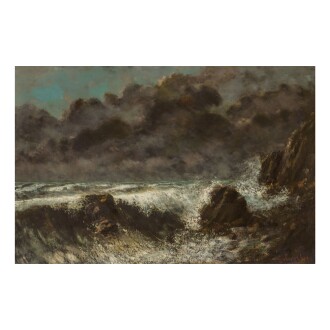 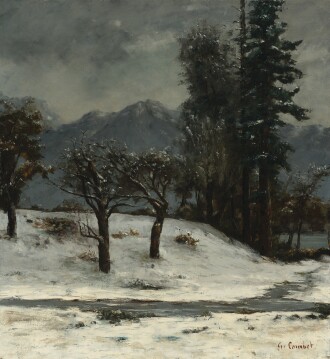 Often referred to as a leading pioneer of the Realism movement in 19th-century France, Gustave Courbet dealt with many of the questions raised by Modernism, and his method of confronting these questions greatly influenced younger artists including the Impressionists and the Cubists. He approached his images of everyday life – such as manual laborers, peasants and quotidian events – with a treatment usually reserved for mythological, religious or historical scenes. The lack of idealization in his works contrasted the Romanticism of the previous generation in which he came of age. Courbet’s rejection of Neoclassical and Romantic trends initiated an enormous shift in the trajectory of Western art history, both in subject and form.

Courbet was born in 1819 in Ornans, France, to an affluent farming family with leftist leanings. He left for France in 1839 to study the Flemish and French master paintings in the Louvre Museum in Paris, and trained largely independently. From an early point in his career, Courbet turned to images and scenes from the world around him, including self-portraits in the tradition of the Dutch masters such as Anthony van Dyck and Rembrandt van Rijn. His early works, including After Dinner at Ornans (1849), won him medals at the Salons, and garnered attention for his imprecise handling of paint, spontaneity of gesture, and focus on contemporary, common events. The Salon of 1850–1851 marked a major turning point in the Realist painter’s career; his Stone Breakers, Peasants of Flagey, and Burial at Ornans, earned critical admiration and disdain in equal measure. His celebrity grew for his innovative, un-theatrical and serious treatment of genre scenes, which he directly associated with political activism and rejection of Academic and traditional stricture. He was arrested for his participation in the Paris Commune, a radical socialist and revolutionary group, in 1871, and served a six-month sentence. Upon his release, and unable to pay the debts associated with his charge, he lived his remaining years in self-imposed exile in Switzerland until his death in 1877.

In addition to his pupils, many later European modernist painters, including Metzinger, Gleizes, Cézanne, Manet and Picasso, admired Courbet and drew inspiration from his oeuvre. Guillaume Apollinaire referred to Courbet as “the father of the new painters.” Courbet’s works sell consistently well; Le Veau Blanc sold for $2.2 million at six times its estimate, while Le Coup de Vent sold at $2.05 million. Courbet’s works can be found in many museums around the world including the Metrpolitan, the Rijksmuseum, the Musée d’Orsay, and the Hermitage Museum.

Museums with Works by Gustave Courbet 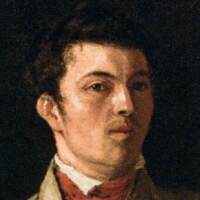 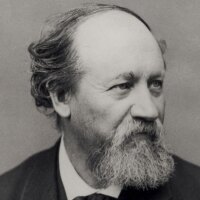 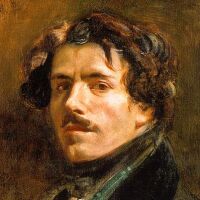