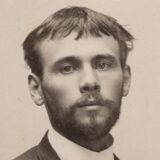 Works by Gustav Klimt at Sotheby's 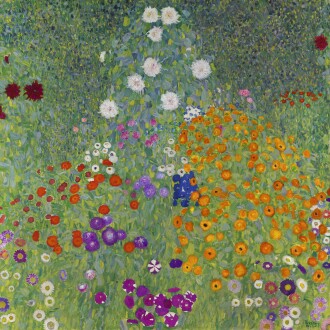 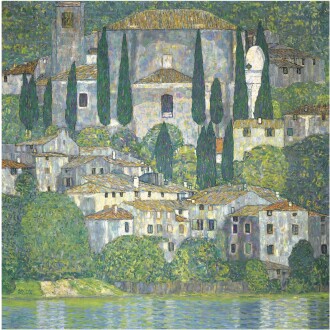 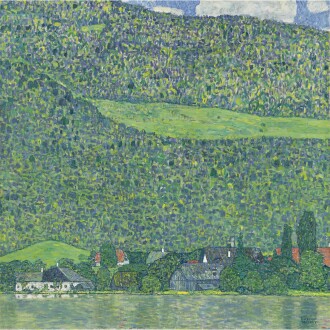 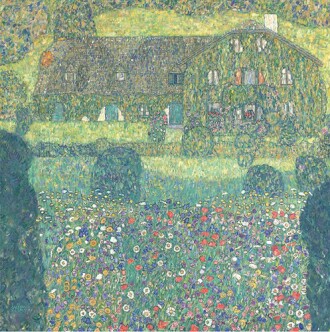 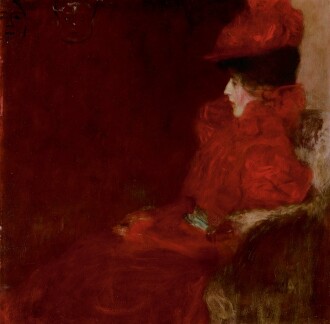 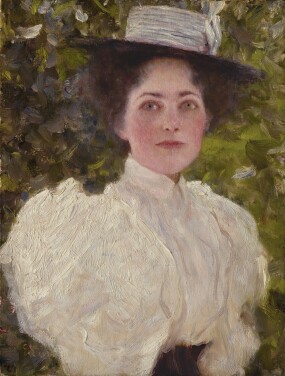 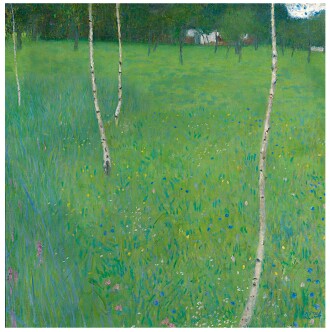 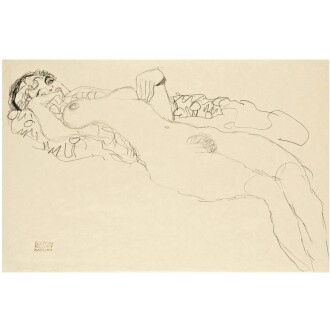 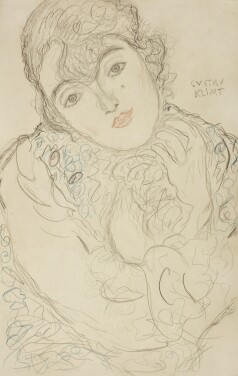 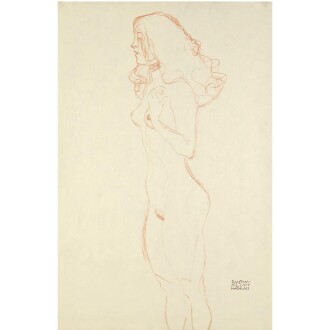 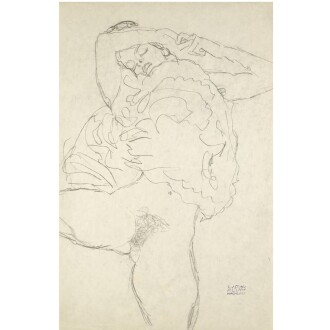 Austrian Symbolist painter Gustav Klimt was a leader of the Vienna Secession movement. Famed for his paintings of women that often incorporate gold leaf and the influence of Japanese prints, Klimt also created numerous murals, sketches and objets d’art. He was an important mentor to fellow Austrian artist Egon Schiele.

Klimt shifted away from public commissions in 1896, following the deaths of both his brother and father. Under new financial pressure to support his extended family, he increasingly worked in portraiture, and in 1897 would become associated with the Vienna Secession, a movement of Symbolists, Naturalist and Realists. Despite critical disdain for the work’s perceived erotic content, Klimt’s reputation as an artist continued to grow and his Golden Phase, for his use of gold leaf, marked the pinnacle of both his artistic style and his financial success. From these years came Klimt’s most famous painting, The Kiss (1907–08), which many believe to be a portrait Klimt with his lifelong companion Austrian fashion designer Emilie Louise Flöge. The works from this decade feature a distinctly Byzantine aesthetic, possibly inspired by Klimt’s trips to Ravenna and Venice. In 1918, at the height of his career, the 1918 Spanish Flu epidemic claimed Klimt’s life at the age of 55.

Klimt’s paintings, drawings and objet d’ art are held in the collections of the Neue Galerie, New York, the Upper Belvedere Museum and Palace, Vienna, and the Leopold Museum, Vienna. Works by Klimt have reliably performed well at auction. According to Sotheby’s Mei Moses, the average compound annual return for Gustav Klimt resold at auction between 2003 and 2017 was 4.9%. 76.3% of 76 such works increased in value.

Museums with Works by Gustav Klimt 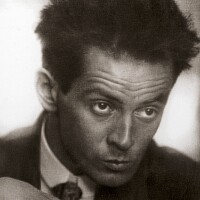 Artist
Egon Schiele
View Profile
Please note that prior performance of the indexes and realized returns contained herein does not guarantee future results. In addition, there is no guarantee that random collections of individual works of art or stocks will yield index returns. We are not financial advisors and we are not in the business of recommending art as an investment. We also have no comparative advantage in forecasting the future direction of the art market. Investment decisions should be based on the risk return tolerance and time horizon of the investor with, if desired, the support of a licensed financial advisor. This information is provided "as is" and with no representations or warranties either express or implied of accuracy, merchantability, fitness for a particular purpose or of any other nature are made with respect to this information or to any expressed views presented in this information.