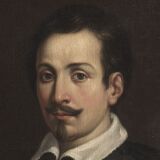 Works by Guido Reni at Sotheby's 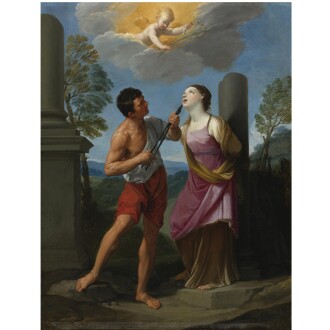 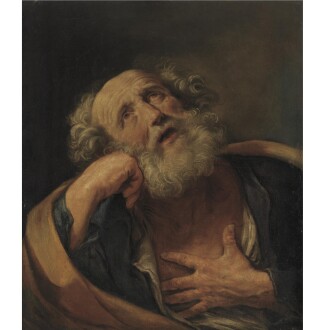 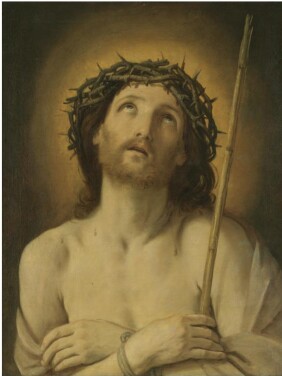 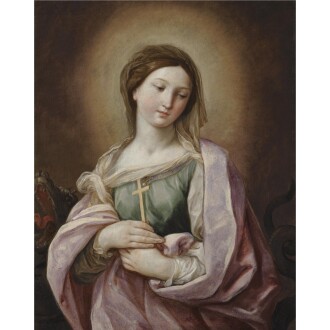 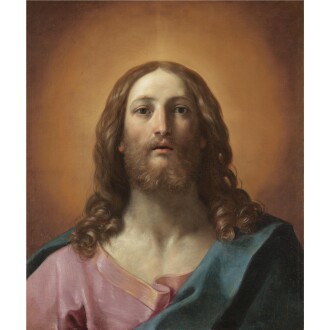 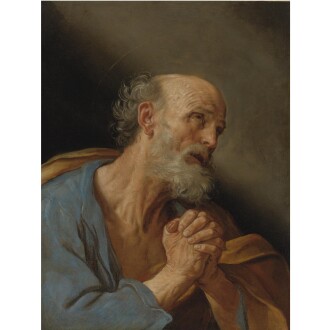 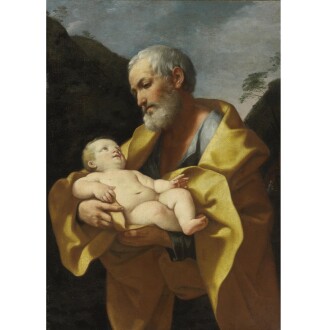 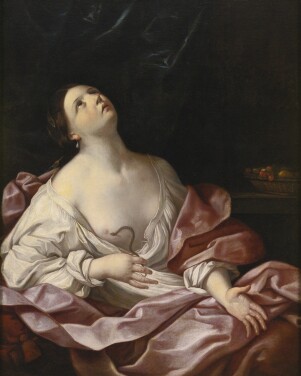 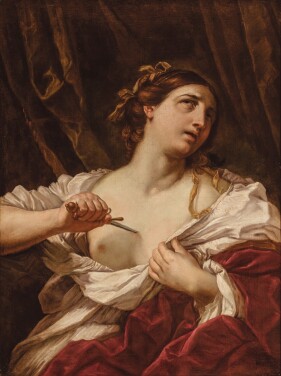 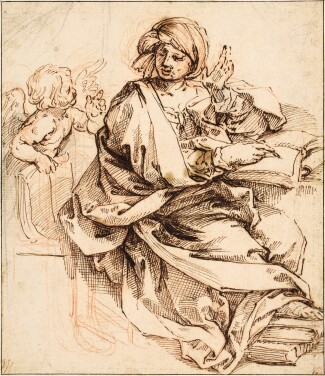 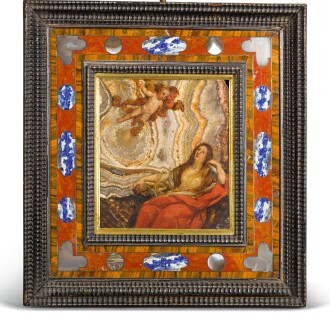 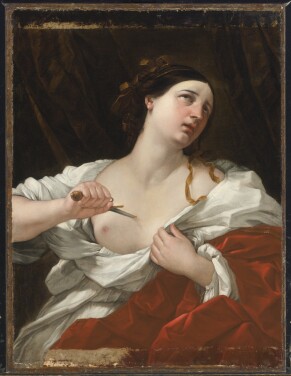 Baroque painter Guido Reni was one of the leading artists of the 17th century. In his work, Reni focused on biblical, mythological and allegorical scenes – the appropriate subject matter of the period – that were distinctive for their luminous use of color, precise application of paint and naturalistic compositions. He had particular talent in producing highly polished forms using vibrant tones. Although much of his work incorporated contemporary Baroque techniques, his work retained the elegant refinement of French classicism.

Born in Bologna, Italy, in 1575, Reni entered the painting education system as an apprentice in the local studio of Denys Calvaert, the Flemish master who had spent most of his life in Italy; Reni also studied under Francesco Albani and Domenichino, before coming under the wing of Ludovico Carracci. Along with Reni, Carracci’s pupils would develop the Bolognese school of painting into the historically significant hub it was later recognized as. Reni moved to Rome after the turn of the century, and he quickly began to receive major commissions, including the frescoes in the Palazzo Farnese, an altarpiece for San Paolo alle Tre Fontane and Pope Paul V’s Annunciation Chapel in the Palazzo Quirinale – a major Baroque-style icon. Upon Carracci’s death, Reni became the leader of the Bolognese School, ultimately leading to his return to the city, and his development of a significant workshop that taught approximately eighty pupils at once. The prolific studio produced some of the most important works and artists of the period, including Giovanni Battista Michelini, Guido Cagnacci, Tommasso Compana and many others. At the height of Reni’s career, his handling of drapery and chromatic refinement was unmatched. His stylistic innovations greatly influenced subsequent artists from the later Baroque and neoclassical periods across western and northern Europe.

Reni’s paintings, which can be found in some of Europe’s most significant churches, chapels and collections, are among the most important Baroque paintings of the 17th century. His works can be found in several encyclopedic museums including the Louvre Museum, Paris, the Museo Nacional del Prado, and the Metropolitan Museum of Art, New York.

Museums with Works by Guido Reni

The Metropolitan Museum of Art
New York, New York | New York
Musée du Louvre
Paris
Museo Nacional del Prado
Madrid
Please note that prior performance of the indexes and realized returns contained herein does not guarantee future results. In addition, there is no guarantee that random collections of individual works of art or stocks will yield index returns. We are not financial advisors and we are not in the business of recommending art as an investment. We also have no comparative advantage in forecasting the future direction of the art market. Investment decisions should be based on the risk return tolerance and time horizon of the investor with, if desired, the support of a licensed financial advisor. This information is provided "as is" and with no representations or warranties either express or implied of accuracy, merchantability, fitness for a particular purpose or of any other nature are made with respect to this information or to any expressed views presented in this information.