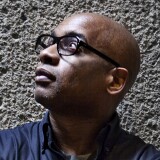 Works by Glenn Ligon at Sotheby's 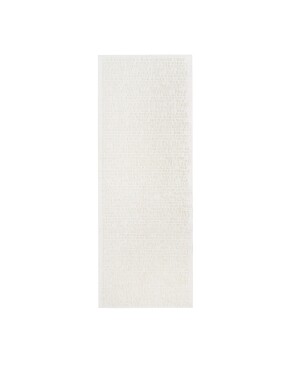 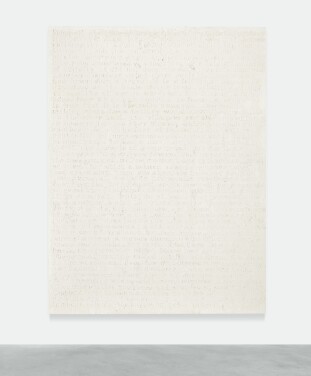 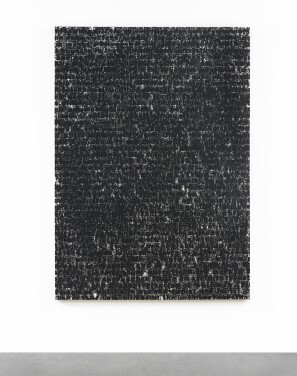 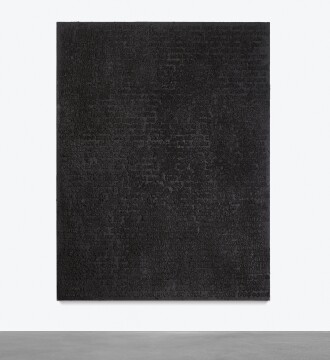 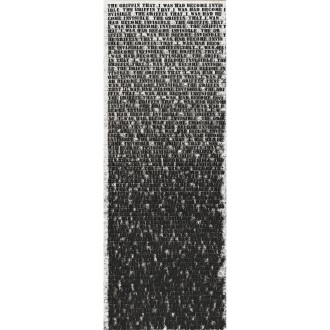 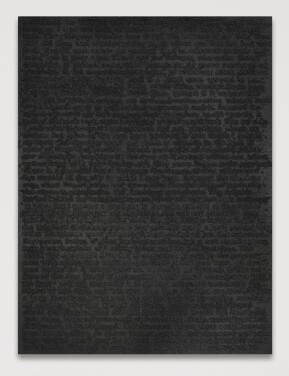 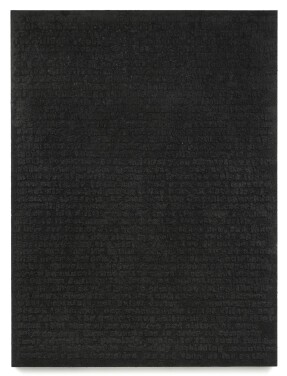 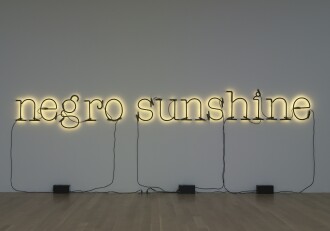 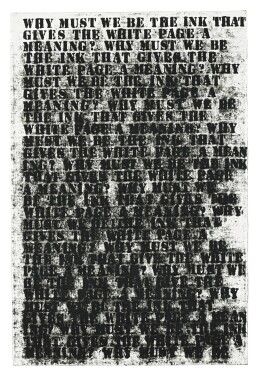 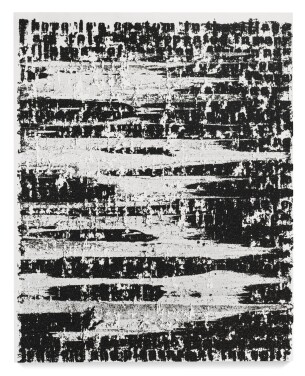 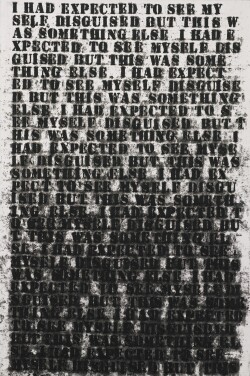 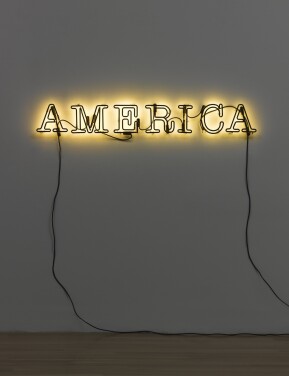 Most well known for his textual paintings, which mine the words of recognized figures such as Gertrude Stein and Richard Pryor, Glenn Ligon’s artistic practice examines American culture from a conceptual vantage. His work too is recognized for its incisive exploration of social issues today, most commonly related to racism and homophobia.

Born in 1960 in the Bronx, New York, Ligon attended the Rhode Island School of Design before receiving his BA in 1982 from Wesleyan University in Connecticut. In 1985, he attended the prestigious Whitney Museum Independent Study Program, (many years later, in 2011, the Whitney presented a mid-career retrospective of his work). From early on in his career, Ligon embraced a multitude of mediums, including neon, painting, photography and printmaking, in which to pursue his more conceptual and intellectual artistic aims. His text-based works from the early 1990s, such as Untitled (I Feel Most Colored When I Am Thrown against a Sharp White Background) from 1990–91, brought him critical attention and acclaim, resulting in numerous solo exhibitions at such major institutions as the Hirshhorn Museum and Sculpture Garden, Washington, DC (1993), the Brooklyn Museum, New York (1996), and the Studio Museum in Harlem, New York (2001), among others. His work has also been included in numerous major international exhibitions, such as the Venice Biennale (2015 and 1997), Berlin Biennal (2014) and Documenta XI (2002). Ligon continues to live and work in New York.