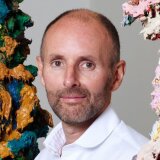 Works by Glenn Brown at Sotheby's 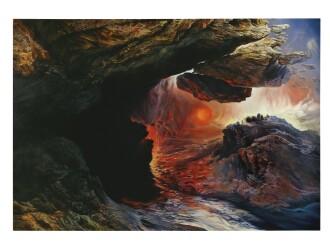 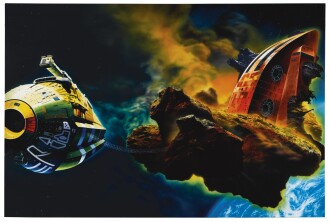 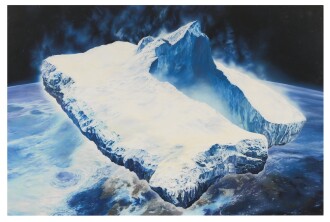 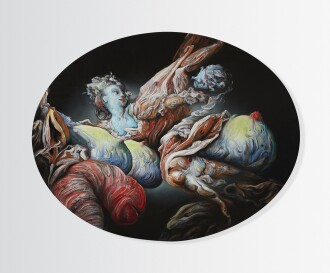 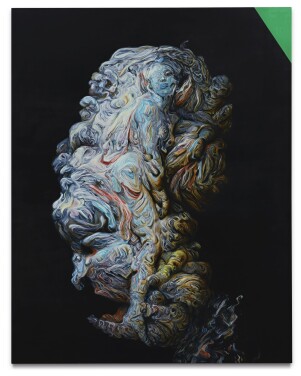 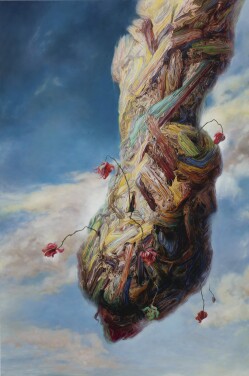 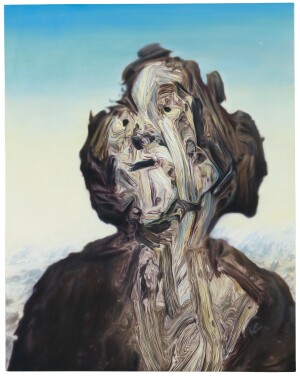 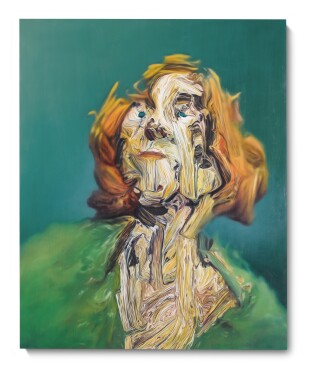 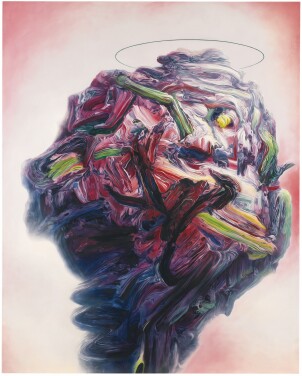 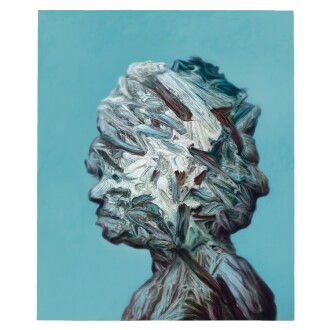 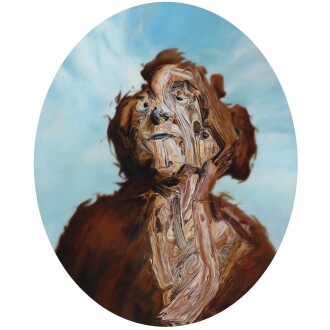 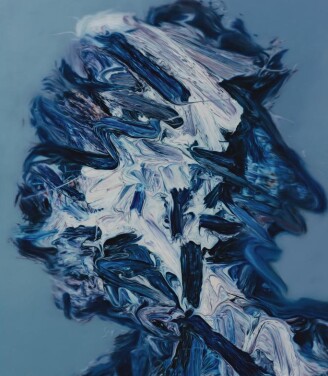 Known for his ironic, if not irreverent, use of appropriation, artist Glenn Brown first came to prominence in the early 1990s with a series of paintings that reproduced imagery from portraits by Frank Auerbach. Rather than look to the original paintings by Auerbach, however, Brown instead focused on poor reproductions that were devoid of the gestural impasto, a singular trait of Auerbach’s work. The result was a novel take on traditional fine art, and Brown’s subsequent oeuvre is largely based on the same process: appropriating reproduction imagery – from artists such as Auerbach, Salvador Dalí and Rembrandt—and transforming them by way of scale, color or decoration. Often his alterations of the original source material results in subject matter that is uncanny, or even grotesque. His disregard for convention or expectation within fine art, in conjunction with his wide use of appropriation, has come to be a hallmark of Brown’s practice.

Born in 1966 in Northumberland, England, Brown studied at the Bath School of Art as well as Goldsmith’s College, the later of which has oriented him within the Young British Painters group alongside Damien Hirst, Tracey Emin and Liam Gillick, among others. Although he has consistently used art history as a touchstone for his practice, his work has expanded beyond painting to include sculpture, and, more recently, drawing, with both mediums further expounding on his interrogation into canonical modes of art.

Brown continues to live and work in London, England, and he has been featured in numerous group exhibitions, as well as been the subject of solo exhibitions at a number of prestigious institutions, including the British Museum, London; Tate Liverpool; Tate Modern, London; Contemporary Arts Center, Cincinnati; and the Foundation Vincent Van Gough, Arles.

Museums with Works by Glenn Brown