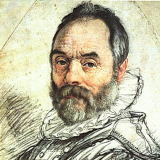 Born 1529. Died 1608.
Interested in selling a work by Giambologna?
Get an Estimate

Works by Giambologna at Sotheby's 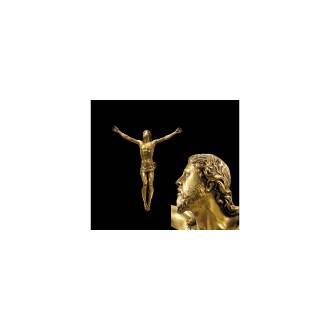 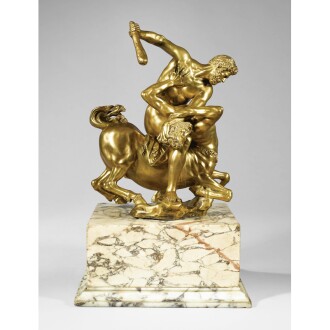 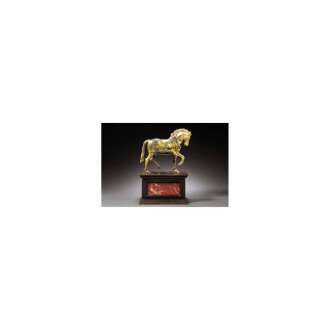 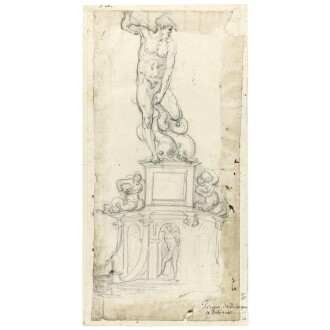 Giambologna, born Jean de Boulogne, is arguably the most celebrated sculptor of Italian Mannerism, famous in particular for his small-scale bronzes designed for collectors’ cabinets and his dynamic marble groups.

Born in Douai in 1529, he trained under French-Flemish sculptor Jacques Dubroeucq, and travelled to Rome in 1550, where he developed a profound admiration for Hellenistic Sculpture and met an elderly Michelangelo. His visit to Florence on his way homeward, and a meeting with Francesco de’Medici, probably encouraged Giambologna to settle in Florence some years later, and by 1561 he was on a monthly retainer from the Medici. He developed a distinctive style with an exaggerated contrapposto, which is visible in some of his most famed groups, such as Samson Slaying a Philistine, at the Victoria and Albert Museum (circa 1562); the Rape of the Sabine Women (Loggia dei Lanzi, Florence), and the figure of Mercury, of which several bronze versions are known, one of which is in the Bargello, Florence. He further made a name for himself by modelling the impressive Fountain of Neptune, still visible in Bologna’s city centre to this day.

Giambologna died in Florence in 1608, aged 79, having spent most of his working life under Medici patronage in Florence. His influence on the next generation of sculptors was profound, and his work was disseminated through his students; Adriaen de Vries, Pietro Tacca and Gianfrancesco Susini amongst others. In 2018, Sotheby’s negotiated the sale of The Dresden Mars to the Staatliche Kunstsammlungen Dresden. Diverse bronze models after Giambologna continue to be some of the most popular on the market today.

Museums with Works by Giambologna