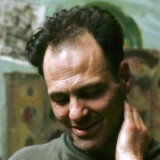 Works by Frank Auerbach at Sotheby's 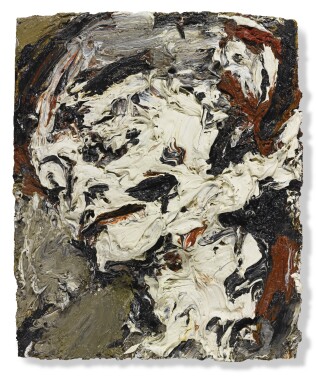 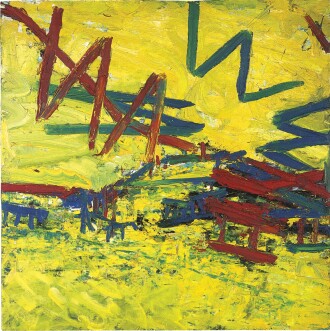 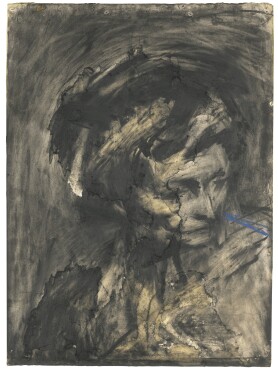 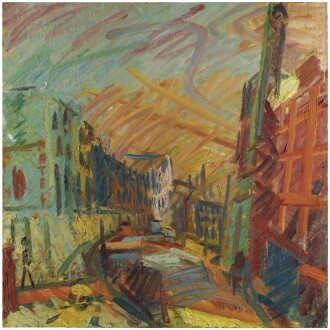 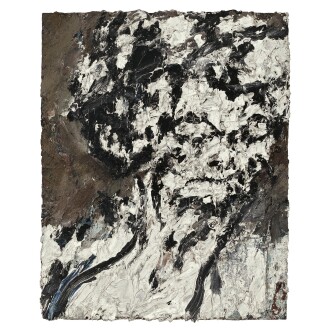 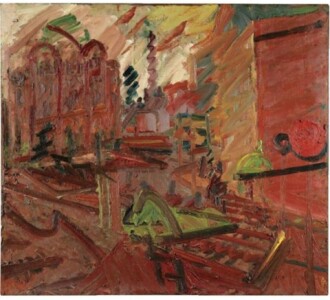 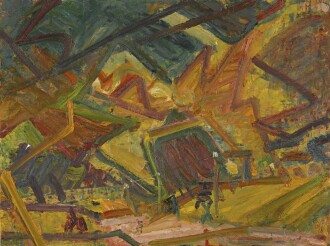 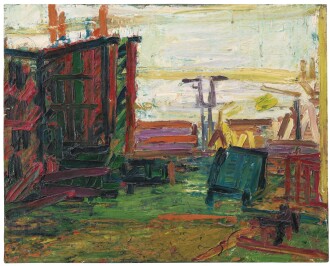 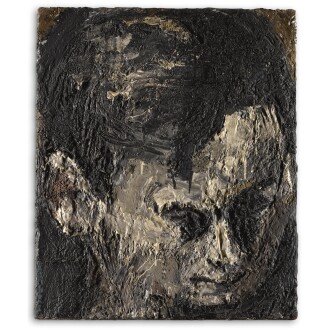 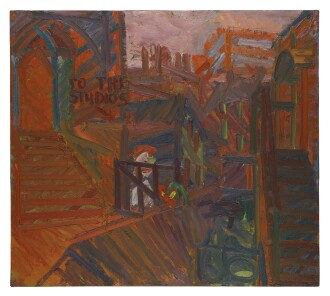 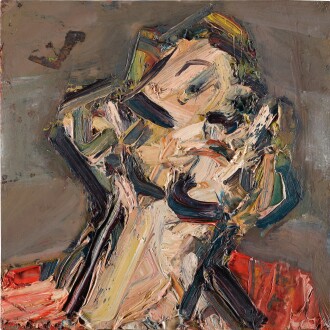 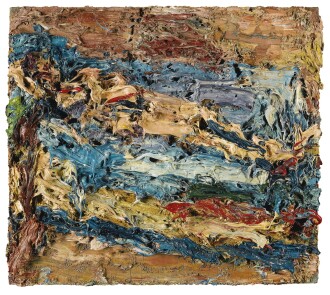 One of the most inventive and influential painters of the post-World War II era, Frank Auerbach is known for his boldly colored and densely impastoed canvases. The artist, who has lived and worked in London for over half a century, hews to a narrow range of subjects, favoring moody cityscapes near his Camden Town studio and psychologically probing portraits of a handful of sitters, notably his wife, Julia; close friend Stella West; and the professional artist’s model Juliet Yardley Mills. This same depth and intensity is echoed in Auerbach’s exacting artistic process, in which he layers, scrapes, molds and reworks paintings over long periods of time. Although often compared to Francis Bacon, Lucian Freud, and others associated with the School of London, Auerbach prefers not to align himself with any particular group or movement. He does, however, engage in explicit dialogue with the art historical canon, and cites numerous old and modern masters as influences, including Rembrandt, Rubens, Titian, Constable and Picasso.

Born in 1931 in Berlin, Germany to Jewish parents, Auerbach was sent to Britain in 1939 to escape Nazi persecution. His parents, unable to flee, were both killed in concentration camps. In 1948, Auerbach enrolled at Saint Martin’s School of Art, and attended night classes taught by David Bomberg at Borough Polytechnic. Around this time, he befriended fellow painter Leon Kossoff; in the coming years, he would also develop close friendships with Lucian Freud and Francis Bacon. Auerbach went on to study at the Royal College of Art in London, establishing his Camden Town studio shortly before graduating in 1955. The following year, he had his first solo show at Beaux Arts Gallery in London, displaying his distinctive style of thickly layered gestural brushwork.

From 1965 onward, Auerbach has shown with Marlborough Fine Art in London and Marlborough Gallery in New York. In 1978, he was honored with a retrospective at London’s Hayward Gallery, and in 1986, he represented Britain at the Venice Biennale, where he and Sigmar Polke were jointly awarded the Gold Lion. In 2015, London’s Tate Britain, in partnership with Kunstmuseum Bonn, mounted a major retrospective of his work. He has several times been offered – and refused – knighthood. Today, his paintings reside in the permanent collections of the Tate Gallery and National Portrait Gallery in London; Museum of Modern Art in New York; and Museo Nacional Thyssen-Bornemisza in Madrid.