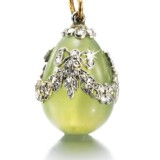 Fedor Alekseyvich Afanasiev hailed from an Orthodox peasant family in Dubrovsky, in western Russia’s Smolensky District. Initially, Afanasiev was schooled in his village. In 1883, however, at the age of thirteen, Afanasiev moved to St Petersburg, where he was accepted as an apprentice in the Nevsky Prospekt workshop of Finnish master goldsmith Enok Sistonen.

In 1888, Afanasiev moved into the workshop of the Court Jeweller Karl Bock, located just opposite Fabergé’s premises on Bolshaya Morskaya. He qualified first as journeyman in 1903, and then as a master goldsmith in 1905, after which he opened his own atelier at 36 Voznesensky Periulok. Afanasiev’s collaboration with the House of Fabergé as an independent supplier probably began in 1907 and lasted up until the firm’s 1918 closure at the outbreak of the Russian Revolution. Afanasiev produced a highly diverse range of work for Fabergé, including parasol handles, dishes, pill boxes, scent bottles, seals and miniature egg pendants. He had an especial reputation for small silver gilt and guilloché enamel objects of vertu.

Little is known about Afanasiev’s personal life, other than that he was married and had a daughter and later an illegitimate son. 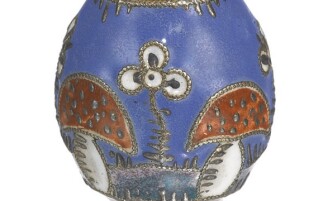 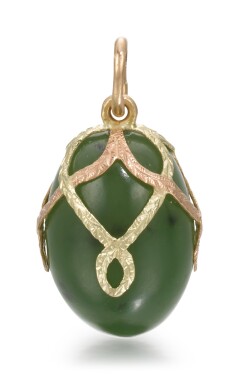 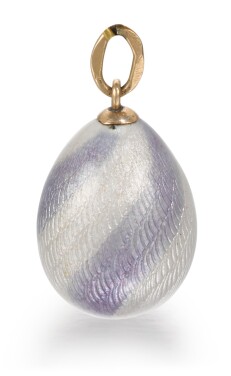 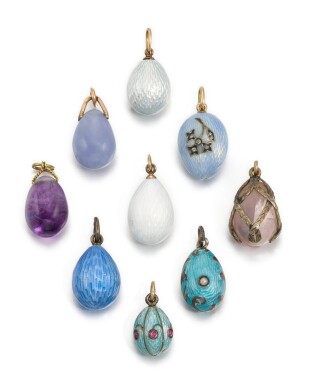 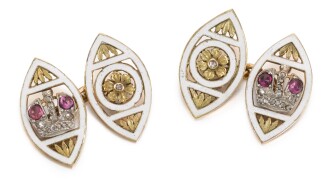 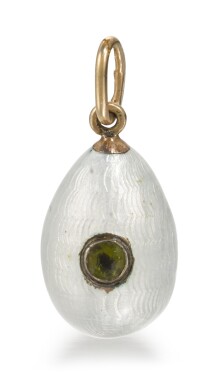 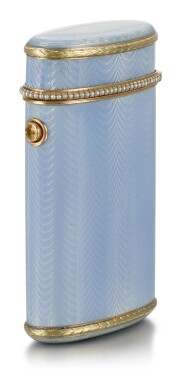 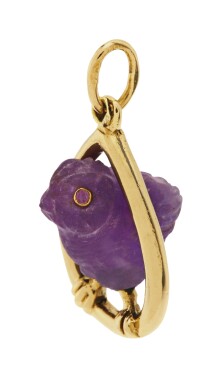 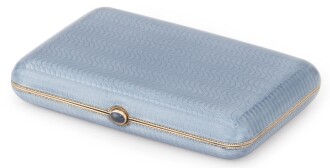 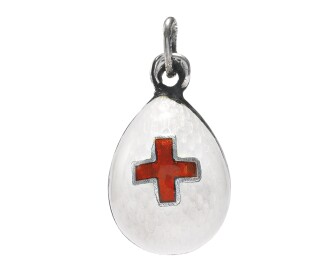 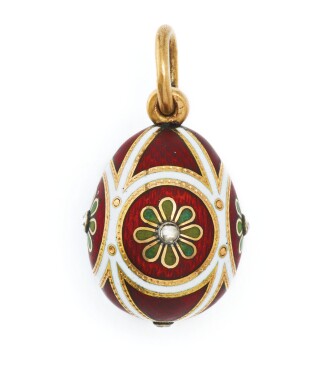 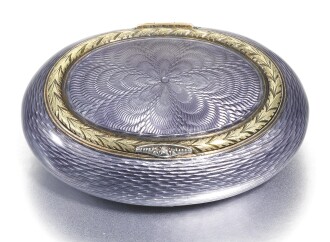 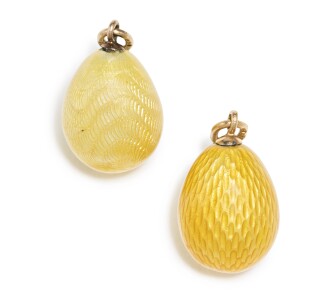 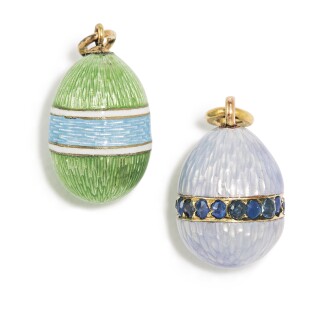 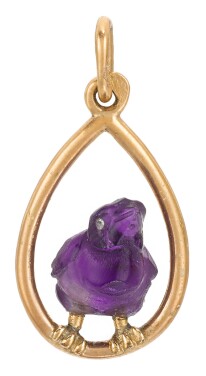 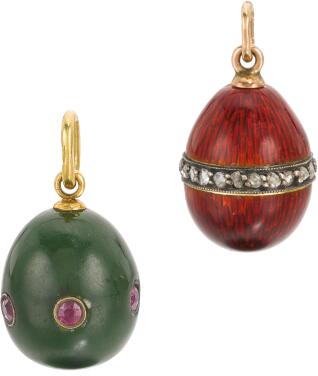 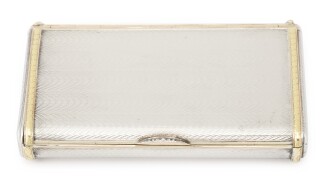 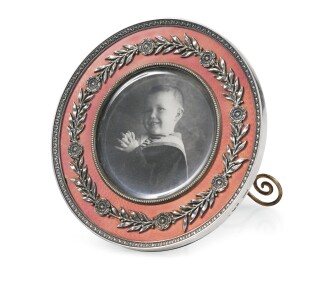 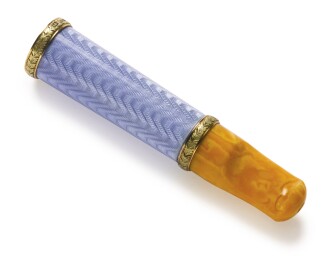 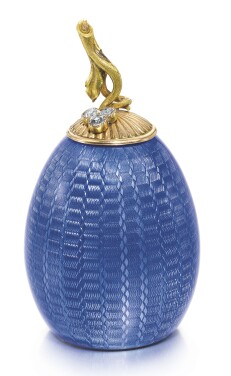 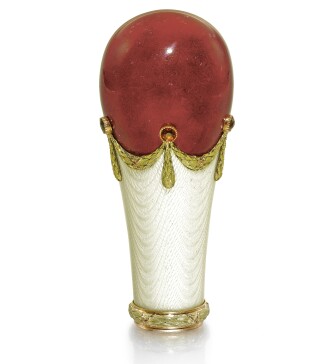 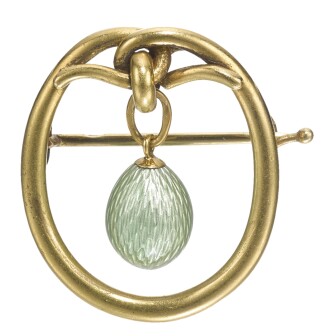