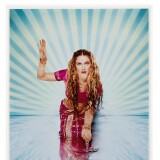 Works by David LaChapelle at Sotheby's 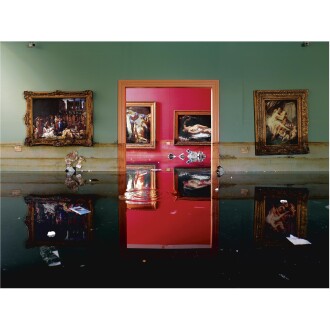 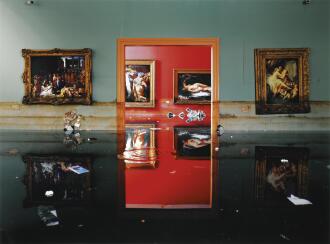 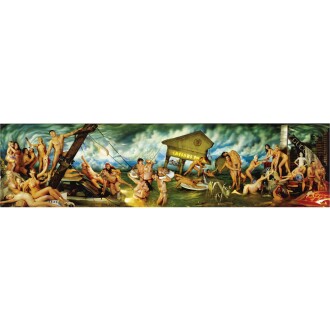 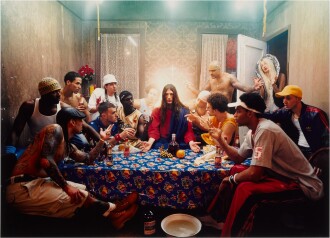 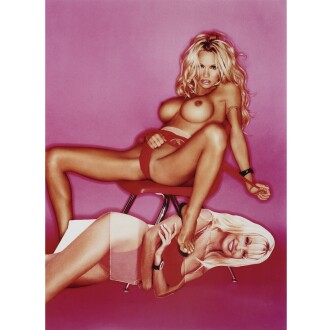 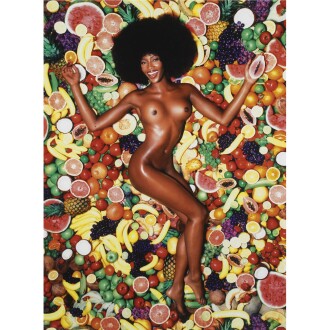 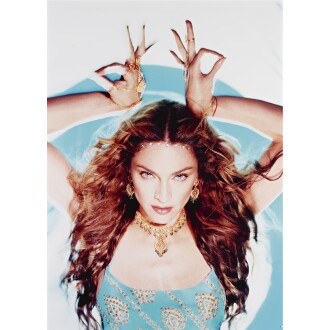 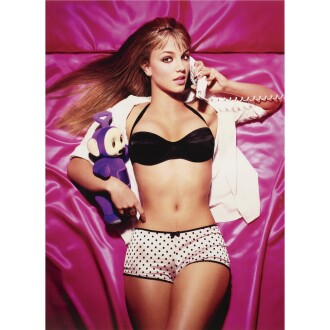 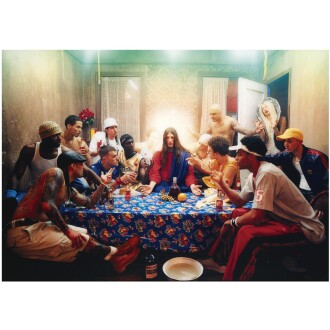 A vibrant and versatile figure in contemporary photography, David LaChapelle has brought a distinctive aesthetic—fever-dream imagery rendered in sharp focus and hypersaturated color—into the realms of fine art, fashion, and celebrity culture.

David LaChapelle was born on March 11, 1963 in Hartford, Connecticut. Bullied as a young teen for being gay, he ran away from home to become a busboy at the legendary Studio 54 nightclub, where he met Andy Warhol, who hired him as a photographer for Interview magazine. He later contributed dynamic portraits of such luminaries as Madonna, Muhammad Ali, and David Bowie to a variety of other periodicals including Rolling Stone and Vogue. Diversifying beyond still photography, he has directed music videos for the likes of Whitney Houston and Amy Winehouse; wrote and directed a dance documentary titled Rize; created a Louis Vuitton campaign; and produced Elton John’s Red Piano concert series in Las Vegas. Since his unexpected departure to an off-the-grid farm on the island of Maui in 2006, LaChapelle has indulged in more personal work, including several series of epic religious scenes that draw upon a vast memory bank of art historical motifs and pop culture references. In the last decade, he has held shows at such disparate venues as the Edward Hopper House in Nyack, the Pálffy Palace in Bratislava, and the Hangaram Design Museum in Seoul.

LaChapelle’s work can also be found in the permanent collections of the Tel Aviv Museum of Art, the Los Angeles County Museum of Art, and the National Portrait Gallery in London, among many other world institutions.