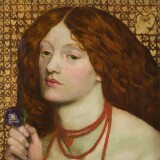 Born 1828. Died 1882.
Interested in selling a work by Dante Gabriel Rossetti?
Get an Estimate 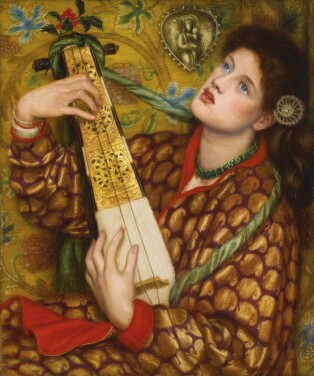 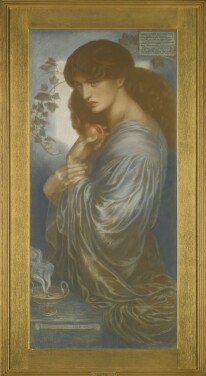 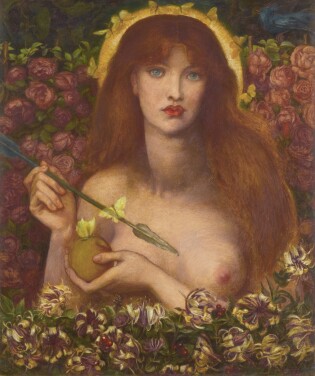 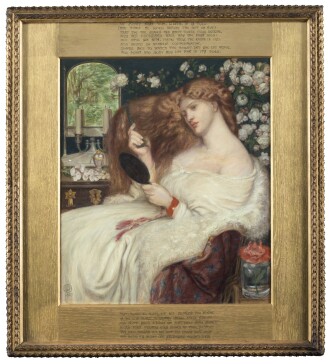 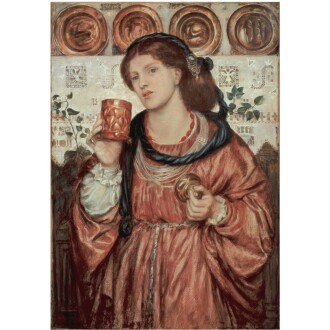 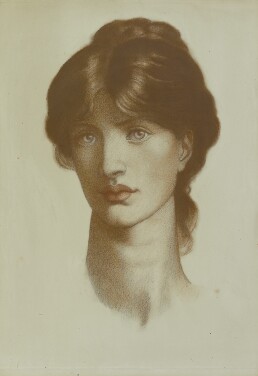 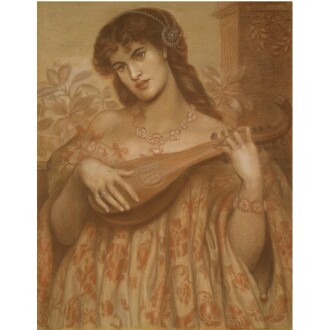 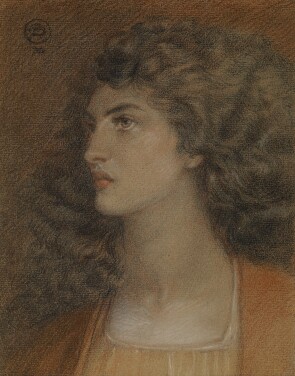 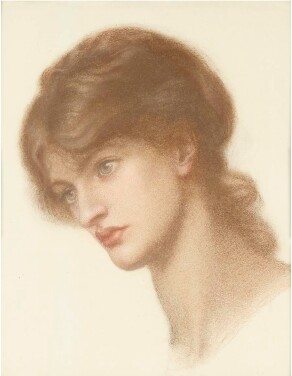 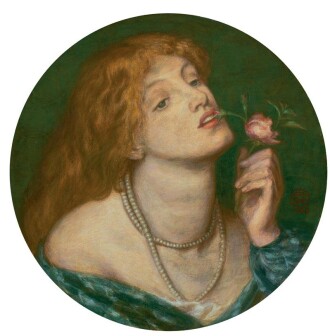 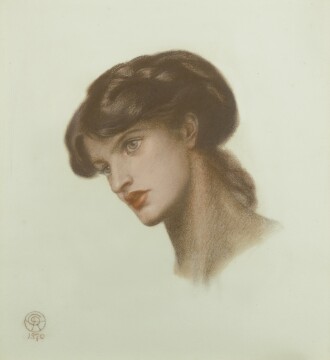 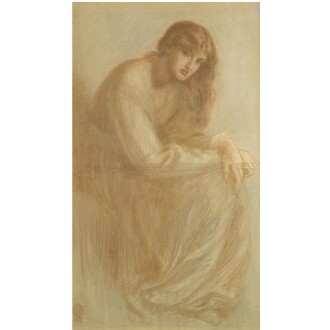 Gabriel Charles Dante Rossetti was born in London on May 12, 1828, the son of exiled Italian scholars. Evincing an early interest in both poetry and painting, he attended the Antique School of the Royal Academy. In 1848, Rossetti met William Holman Hunt and John Everett Millais and together they established the Pre-Raphaelite Brotherhood. Rossetti’s first exhibited oil painting, a symbol-laden portrayal of the Virgin Mary, received generally good reviews, and its sale to a noble lady funded a Continental junket. His second major painting, however, was panned by critics, and although his work subsequently found support from the noted critic John Ruskin, Rossetti rarely exhibited thereafter. During the 1850s, he experimented with watercolors, illustrated a volume of poetry by Tennyson, and contributed to William Morris’s Oxford and Cambridge Magazine. Around 1860, Rossetti became a founding member of Morris’s decorative arts firm and also returned to oil painting with luminously idealized portraits of women, including his wife Elizabeth Siddal and his mistress Fanny Cornforth. Siddal died of an overdose of laudanum in 1862 and Rossetti spent the next two decades increasingly sequestered from society in a leased home which he shared with two wombats and a llama-riding toucan. He died on April 9, 1882 from the effects of alcohol and chloral hydrate addiction.

Rossetti’s works are held in the collections of the Tate Gallery in London, the Metropolitan Museum of Art in New York, and the Art Institute of Chicago, among other major museums. Works that have appeared at auction recently include A Christmas Carol (1867), which sold for $4.56 million at Sotheby’s in 2013.