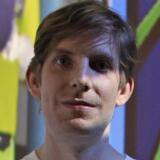 Works by Cory Arcangel at Sotheby's 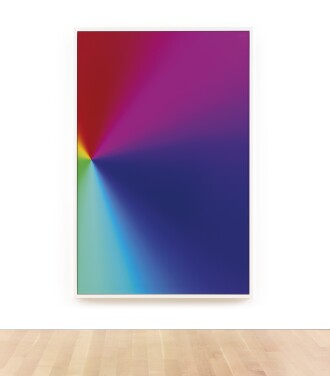 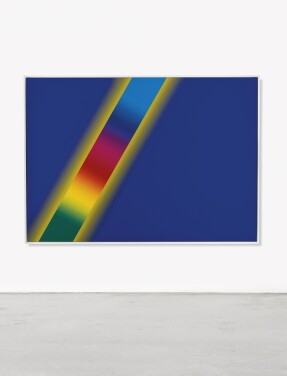 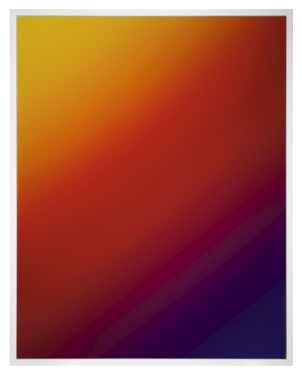 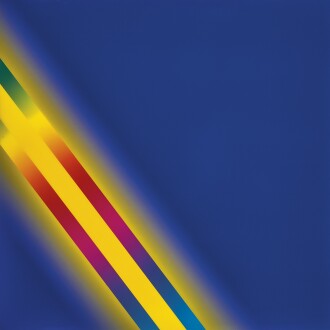 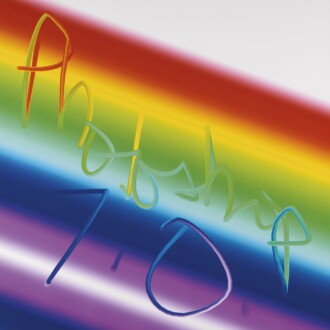 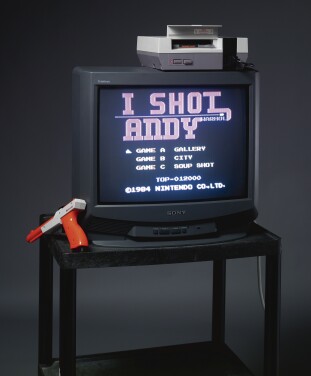 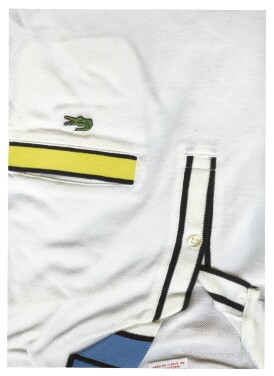 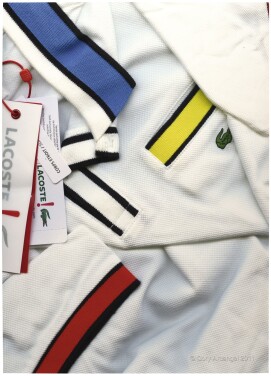 With his signature combination of humor and technical wizardry, Cory Arcangel’s post-Internet video art examines the evolution of digital technology in relation to pop culture through processes of appropriation and manipulation. Using media that date themselves immediately – for example Photoshop templates, YouTube videos and Nintendo game cartridges – Arcangel explores the digital lifecycle and its speed of obsolescence. His innovative technical and conceptual approach, underscored by his devotion to open source code, has made him a leading exponent of digital art and its implications for our contemporary understanding of artistic originality and its commodification.

Arcangel was born in 1978 in Buffalo, New York. He began his studies in classical guitar at the Oberlin Conservatory of Music, and later shifted focus to musical technology – a course of study that continues to influence Arcangel’s unique combination of art, composition and computer programming. Launching his career in the early aughts, Arcangel began to garner wide attention and critical acclaim for his Nintendo game cartridge hacks. In 2002’s Super Mario Clouds, Arcangel stripped the classic game of all of its graphics, save for the backdrop of white clouds scrolling across a blue sky. In 2014, he launched Arcangel Surfware, a software and merchandise publishing company, and in 2018 opened a flagship store in Stavanger, Norway.

Arcangel currently lives and works in Stavanger, and continues to maintain his Brooklyn studio. He has exhibited in numerous group and solo shows, including a full-floor solo exhibition at the Whitney Museum of American Art in New York (2011). His works are held in the public collections of the Whitney Museum of American Art and Museum of Modern Art, both in New York, the Smithsonian American Art Museum, Washington, DC, the Tate Modern, London, and the Migros Museum, Zurich.

Read Less
Read More
Artist Image: Credit: Elisabeth Blanchet / Alamy Stock Photo
Please note that prior performance of the indexes and realized returns contained herein does not guarantee future results. In addition, there is no guarantee that random collections of individual works of art or stocks will yield index returns. We are not financial advisors and we are not in the business of recommending art as an investment. We also have no comparative advantage in forecasting the future direction of the art market. Investment decisions should be based on the risk return tolerance and time horizon of the investor with, if desired, the support of a licensed financial advisor. This information is provided "as is" and with no representations or warranties either express or implied of accuracy, merchantability, fitness for a particular purpose or of any other nature are made with respect to this information or to any expressed views presented in this information.