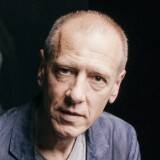 Born 1955.
Interested in selling a work by Christian Marclay?
Get an Estimate

Works by Christian Marclay at Sotheby's 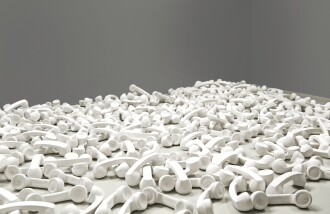 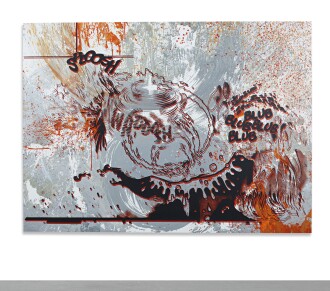 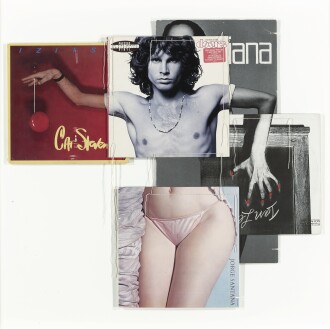 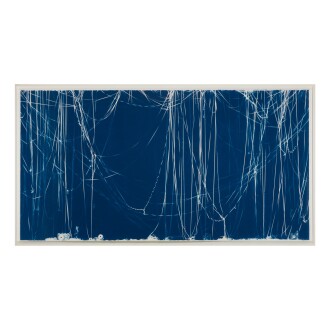 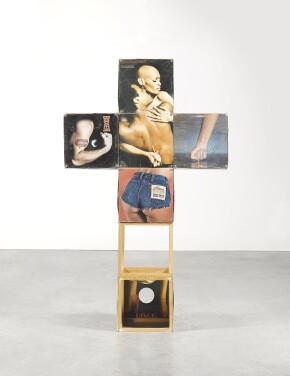 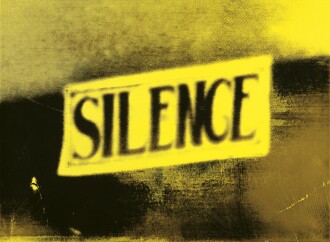 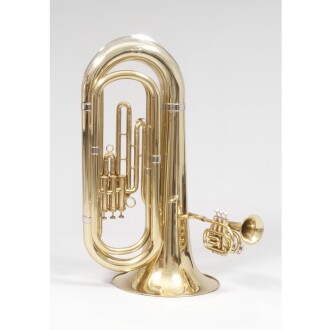 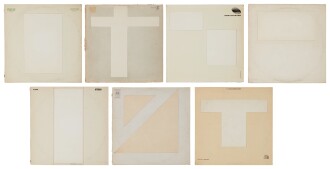 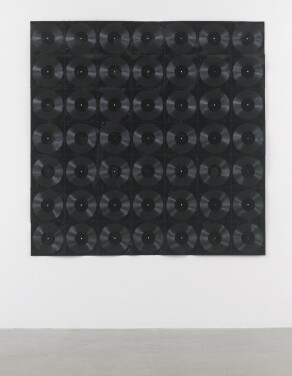 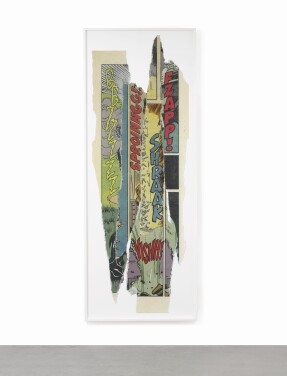 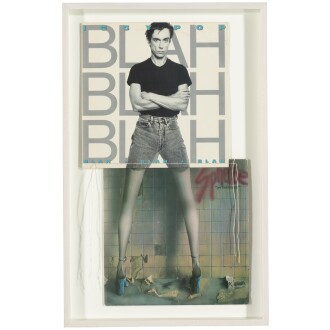 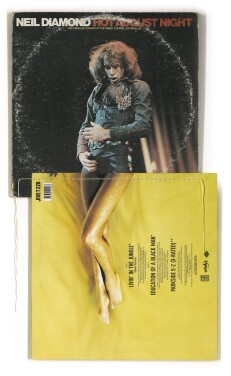 Christian Marclay explores the culture of making and collecting music through an innovative synthesis of visual and audio art, including performance, collage, sculpture, installation, photography and video. Credited with inventing “turntablism,” Marclay pioneered the technique of using records and turntables as musical instruments, and has collaborated with musicians like John Zorn, William Hooker and Sonic Youth. As humorous as it is cutting edge, Marclay’s work is also notable for his playful take on postmodern critique and his use of audiovisual puns.

Born in San Rafael, California, in 1955, Marclay was raised in Geneva, Switzerland. He studied art at the École Supérieure d’Art Visuel in Geneva, Massachusetts College of Art in Boston and Cooper Union in New York. While never formally trained as a musician, Marclay has credited John Cage, Yoko Ono and Vito Acconci as influences. In 1979, unable to recruit a drummer for his Theater of Found Sound performances, Marclay began using the percussive sounds of a skipping LP to create audio rhythm tracks. For Recycled Records (1980–86), Marclay took his sound manipulations further, slicing apart vinyl records and reassembling the fragments to create new sequences of distorted tone and sound. Marclay’s visual explorations of musical culture are equally emblematic of his oeuvre; in his Body Mix (1991–92) series, a critique on the commodification of pop music, Marclay assembles mutant bodies from various disparate album covers.

In 2010, Marclay’s film The Clock, a 24-hour supercut of time-related scenes from film and television, debuted at London’s White Cube Gallery to dizzying critical acclaim. The piece won the Golden Lion at the 2011 Venice Biennial, earning Marclay inclusion in 2012’s TIME 100. Today, Marclay lives and works between New York and London. His work is held in the collections of the National Gallery of Art, Washington, DC, the Museum of Modern Art, New York, Kunstmuseum Basel, and the Tate Gallery, London.

Museums with Works by Christian Marclay

Tate Modern
London
National Gallery of Art, Washington
Washington D.C.
The Museum of Modern Art
New York, New York | New York
Kunstmuseum Basel
Basel
Artist Image: Hélène PAMBRUN/PARISMATCH/SCOOP
Please note that prior performance of the indexes and realized returns contained herein does not guarantee future results. In addition, there is no guarantee that random collections of individual works of art or stocks will yield index returns. We are not financial advisors and we are not in the business of recommending art as an investment. We also have no comparative advantage in forecasting the future direction of the art market. Investment decisions should be based on the risk return tolerance and time horizon of the investor with, if desired, the support of a licensed financial advisor. This information is provided "as is" and with no representations or warranties either express or implied of accuracy, merchantability, fitness for a particular purpose or of any other nature are made with respect to this information or to any expressed views presented in this information.