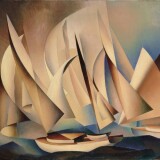 Born 1883. Died 1965.
Interested in selling a work by Charles Sheeler?
Get an Estimate

Works by Charles Sheeler at Sotheby's 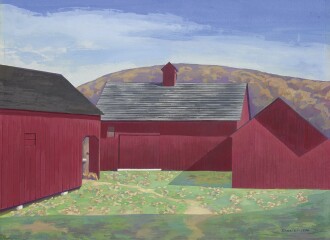 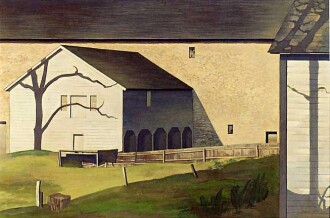 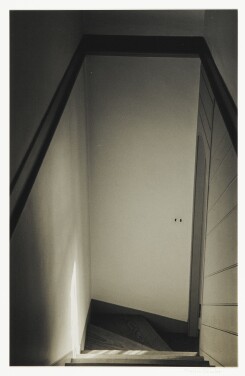 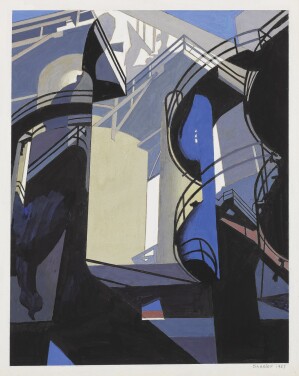 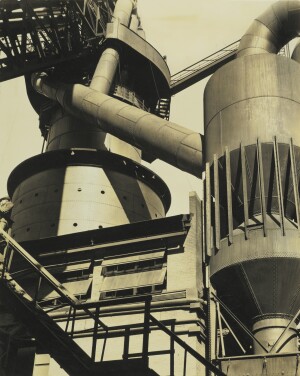 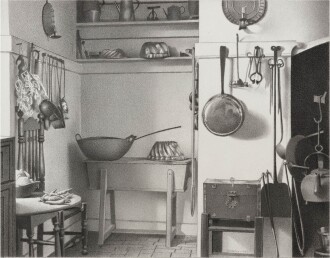 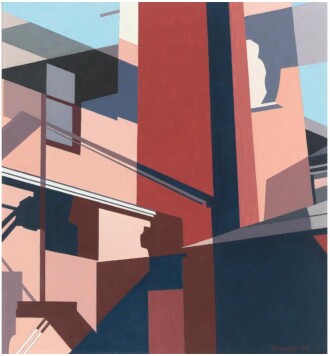 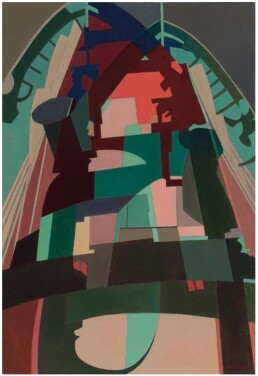 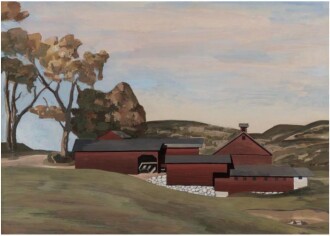 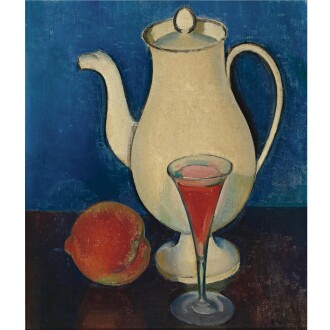 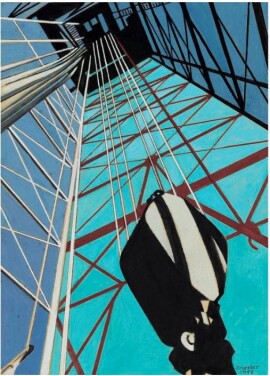 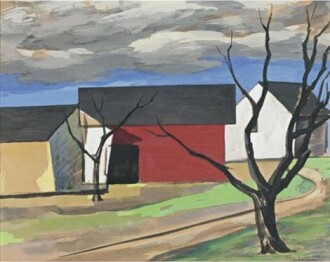 A leading figure of the Precisionist movement of the 1920s – 30s, Charles Sheeler is known for his crisply-articulated interpretations of the modernizing American landscape, from the urban monoliths of the New York City skyline to the sprawling factories of the industrial Midwest. In his carefully balanced compositions, Sheeler explored aesthetic and conceptual tension, chiefly between abstraction and representation; objectivity and subjectivity; painting and photography; and the past and present. Sheeler employed a novel process for creating paintings based on his photographs, once observing: “Photography records inalterably the single image, while painting records a plurality of images willfully directed by the artist.” The process-driven dialogue between media and object endures as one of Sheeler’s greatest contributions to American modernism.

Sheeler was born in Philadelphia in 1883. He studied applied arts at the School of Industrial Art in Philadelphia, later pursuing his fine arts education at the Pennsylvania Academy of Fine Arts under William Merritt Chase. While a student, Sheeler made several trips to Europe, where he was drawn to the Cubism of Georges Braque and Pablo Picasso. Although trained as a painter, in 1910, Sheeler taught himself photography and began photographing local buildings and interiors. Around this time, he also began using photographs as sources for his paintings and participated in numerous group shows (including the 1913 Armory Show). By the end of the decade, his photography had caught the eye of the pioneering photographer and art promoter Alfred Stieglitz, and in 1920, he collaborated with Paul Strand on the short film Manhatta.

In 1927, Sheeler embarked on a defining assignment to document the Ford Motor Company’s River Rouge plant – at the time, the world’s largest factory – which he would later use as subject matter for a series of paintings. Embodying modern ideals of power and productivity, Sheeler’s renderings of the factory complex conveyed a powerful vision of American industry. In 1931, Sheeler was offered exclusive representation with Edith Halpert’s Downtown Gallery in New York, and at the close of the decade, was honored with his first major retrospective at the Museum of Modern Art. By the 1950’s Sheeler had evolved toward an increasingly abstracted style of flat planar surfaces and pared-down detail. He died in 1965 in Dobbs Ferry, New York.

Today, Sheeler’s work is housed in the permanent collections of the Metropolitan Museum of Art, Museum of Modern Art and Whitney Museum of American Art in New York; National Gallery of Art and Smithsonian American Art Museum in Washington, D.C.; Museum of Fine Arts in Boston; Art Institute of Chicago; and J. Paul Getty Museum in Los Angeles.