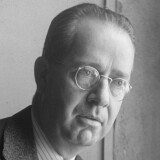 Works by Charles Burchfield at Sotheby's 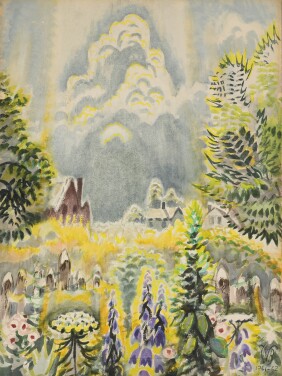 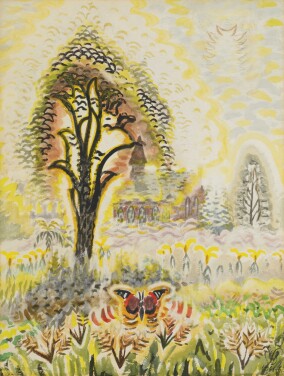 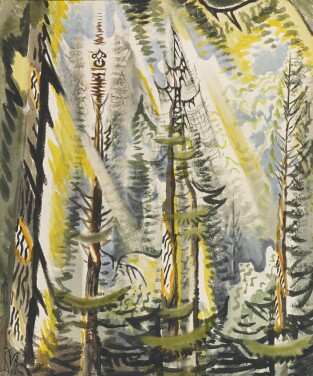 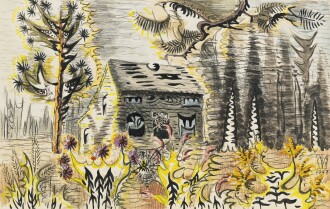 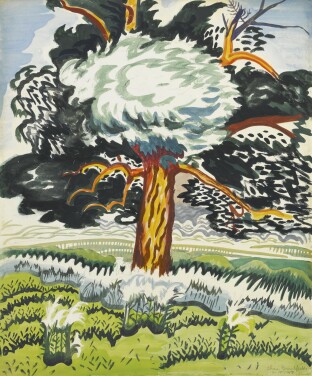 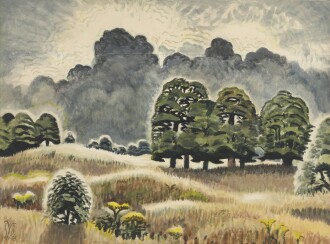 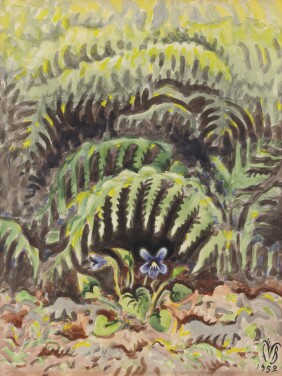 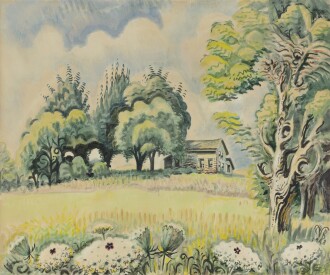 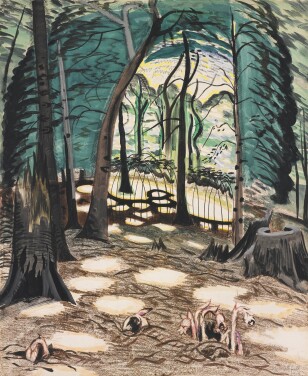 American artist Charles Burchfield was a major painter of the 20th century who developed a unique style that evades categorization into a particular artistic movement. He never abandoned recognizable imagery, consistently turning to landscapes of nature and small towns; however, his distinct handling of paint provided an abstraction of natural objects into languid, expressive forms. His ecstatic vision of nature is at once haunting yet celebratory, tranquil yet vibrant, in a style that seemingly synthesizes art history from disparate periods including the work of Caspar David Friedrich, El Greco and Thomas Hart Benton.

Born in Ashtabula Harbor, Ohio in 1893, Burchfield graduated from the Cleveland Institute of Art, where he studied under the artist Henry Keller. He was assigned to the camouflage unit in the army in 1918, where he designed the patterns that would disguise artillery and tanks. He worked as a designer for the H.M. Birge wallpaper company until the late 1920s, when he could afford to work solely as a painter, selling through the Rehn Gallery in New York. He sustained consistent commercial success, developing relationships with an ever-increasing network of patrons. Toward the later part of his career, his works became increasingly expressive, with hallucinatory images of nature that alluded to a broader spiritual quality of human existence.

Burchfield garnered considerable accolades for his work throughout his life; Life Magazine named him one of America’s Ten Greatest Painters in 1936, and he was elected to the National Academy of Design in 1952, becoming a full member two years later. Buffalo State College dedicated the Charles Burchfield Center in his honor in 1966, one year before his death, and a twenty-nine-acre complex of gardens, outdoor amphitheater and playgrounds was dedicated the Charles E. Burchfield Nature and Art Center in West Seneca, New York. His works can be found in major museums around the world including the Philadelphia Museum of Art, the Smithsonian, the Museum of Modern Art, the Metropolitan Museum, the Thyssen-Bornemisza and many others.