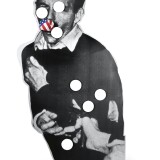 Works by Cady Noland at Sotheby's 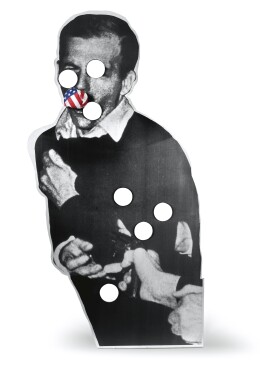 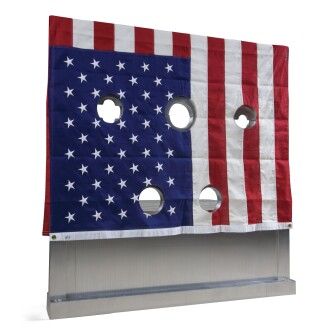 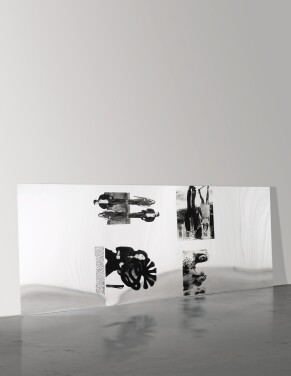 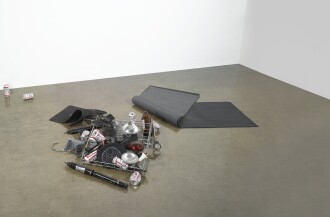 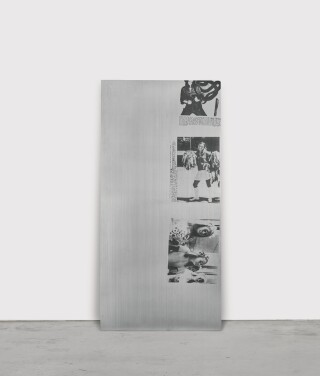 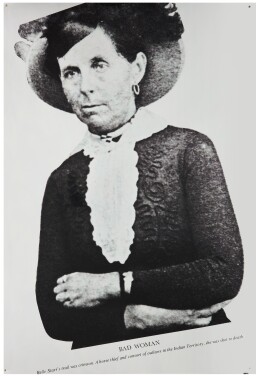 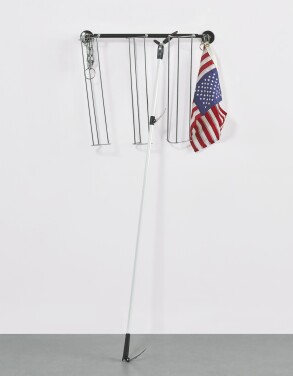 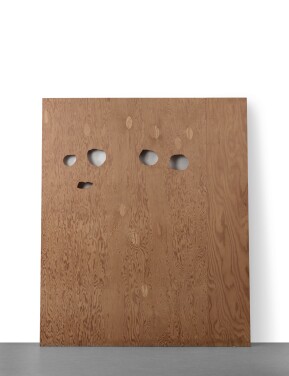 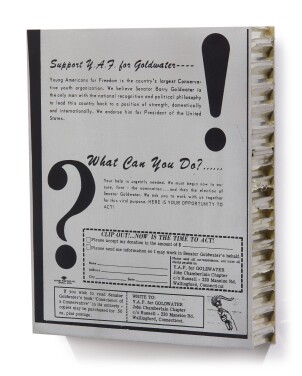 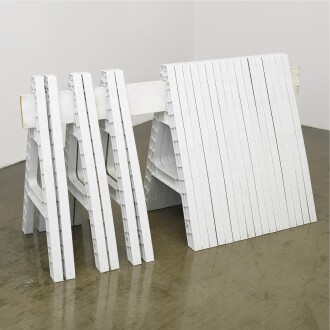 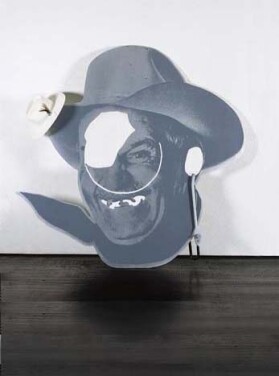 Cady Noland was born in 1956 in Washington D.C., the daughter of the eminent Color Field painter Kenneth Noland. After graduating from Sarah Lawrence College, she settled in Manhattan. She began creating artwork with wire copy, Xeroxed images, American flags and other mass-consumer jetsam, holding her first solo show at White Columns in New York in 1988. In the ensuing years, she interrogated popular culture’s elision of criminality and celebrity with several works depicting Patty Hearst and Charles Manson. Her work was included in the 1991 Whitney Biennial and the ninth edition of Documenta in 1992. More recently, Noland has adopted a severely minimalist sculptural vocabulary, as with her aluminum-painted cardboard piece (Not Yet Titled) (for Parkett no. 46) from 1996; in this work, the subtle circular cutouts bear a closer superficial resemblance to the senior Noland’s target paintings than the junior’s earlier mass-media assemblages. An extensive career survey was on display at the Museum für Moderne Kunst in Frankfurt until May 2019. Noland currently lives and works in New York.

Noland’s 1988 piece Oozewald – a bullet-riddled silkscreen-sculpture of John F. Kennedy’s assassin – set a record for the highest price ever paid for a work by a living female artist when it was sold at Sotheby’s in 2011 for $6.58 million. Noland’s work is represented in the permanent collections of the Museum Boijmans Van Beuningen in Rotterdam, the Solomon R. Guggenheim Museum in New York and the San Francisco Museum of Modern Art, among many other prominent institutions worldwide.