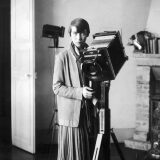 Born 1898. Died 1991.
Interested in selling a work by Berenice Abbott?
Get an Estimate

Works by Berenice Abbott at Sotheby's 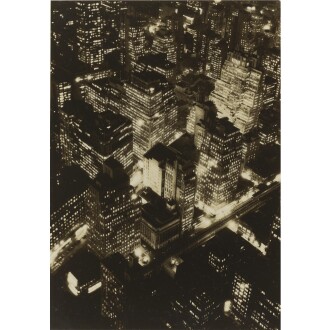 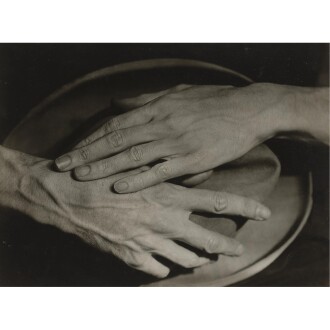 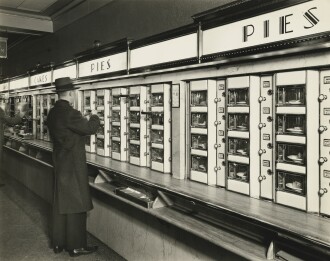 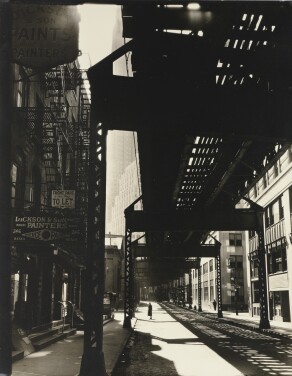 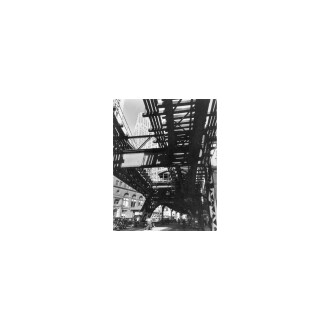 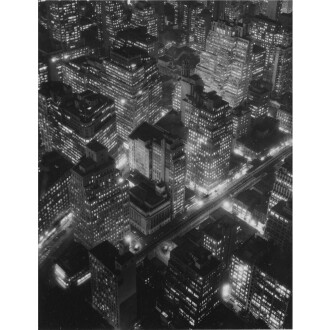 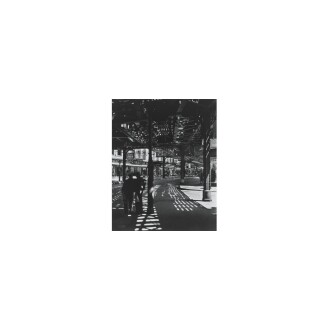 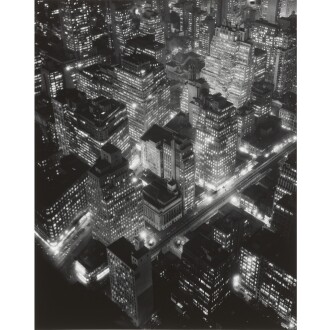 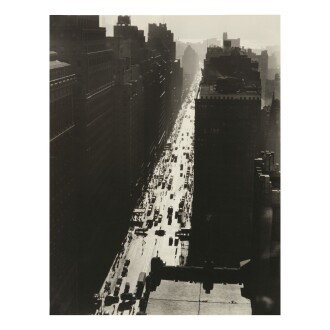 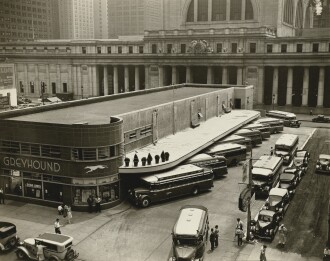 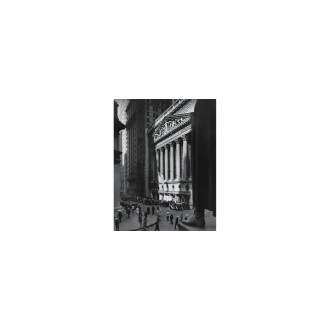 One of the foremost pioneers of modern documentary photography, Berenice Abbott rose to international prominence with her series Changing New York (completed in the 1930s), which chronicled the city’s fraught social and built environment during the Great Depression. In the postwar period, Abbott continued to innovate within the still underdeveloped practice of photography, refocusing on scientific phenomena and securing patents for several devices still in use today.

Bernice Alice Abbott was born on July 17, 1898, in Springfield, Ohio. As an art student in Paris, she adopted the French spelling of her given name. In 1923, she was hired by Man Ray as a darkroom assistant, and he soon allowed her to use his studio for her own work; within a few years, she had established her own portrait studio on the Left Bank and was exhibiting to wide acclaim. Abbott acquired a nearly comprehensive archive of Eugène Atget’s negatives upon his death in 1927, and returned to the United States to find a publisher for these now-iconic images of fin-de-siècle Paris. While in New York, she was astonished by the rapidly transforming urban spaces and embarked on an independent documentary project, which later received funding from the Works Progress Administration and presented as a monograph and traveling exhibition. After World War II, Abbott founded House of Photography, Inc. to market a number of her inventions, including the telescoping lighting pole now commonly known as an autopole. In the 1950s, she collaborated with physicists at MIT to produce a series of photographic illustrations of scientific principles like electromagnetism and light refraction that are no less poetic in their practical application. In the 1960s, soon after the death of her longtime partner, art critic Elizabeth McCausland, Abbott moved to a small town in Maine on the edge of the Hundred-Mile Wilderness, where she remained until her death on November 18, 1991.

Abbott’s work can be found in the collections of the Museum of the City of New York, the Smithsonian American Art Museum, Washington, DC, and the Minneapolis Museum of Art, among numerous other institutions.