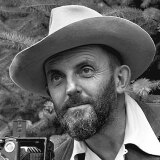 Works by Ansel Adams at Sotheby's 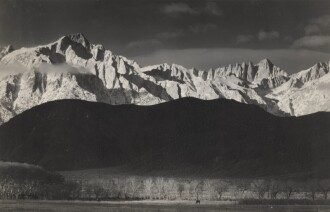 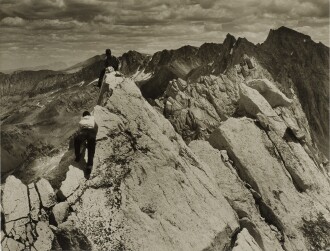 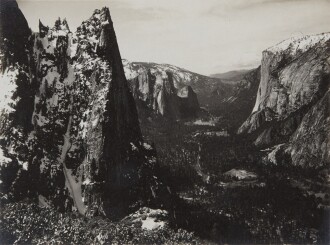 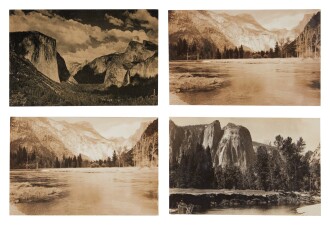 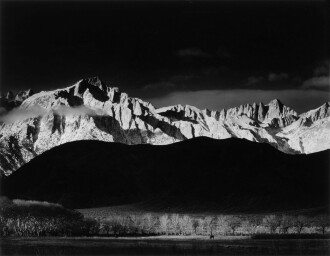 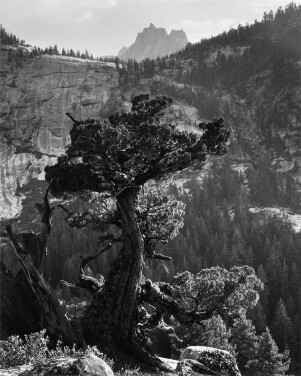 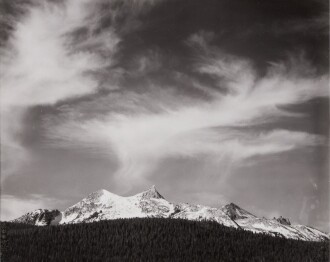 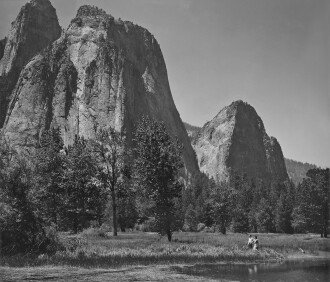 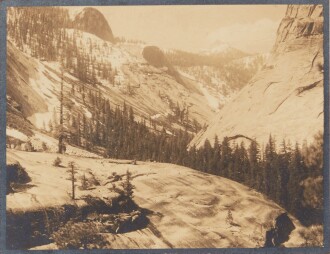 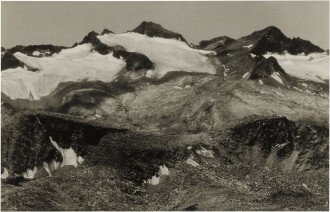 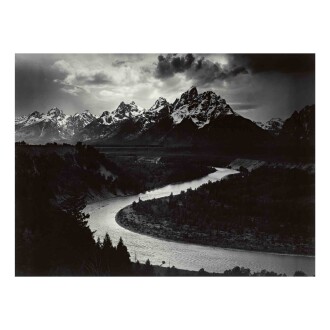 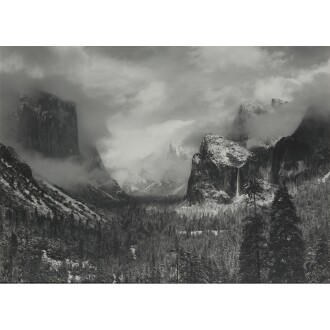 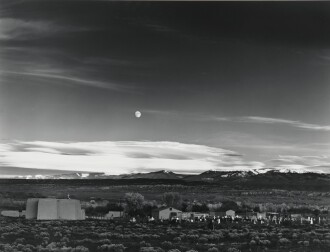 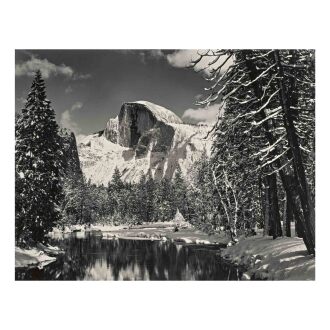 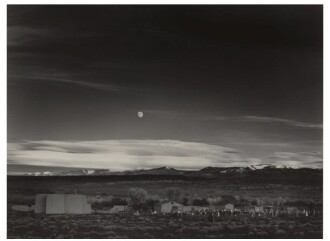 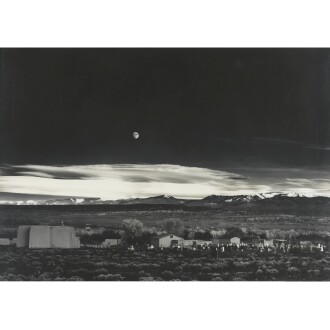 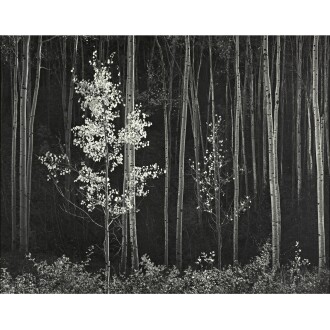 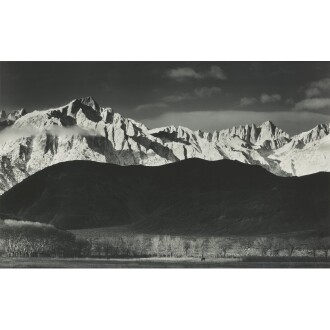 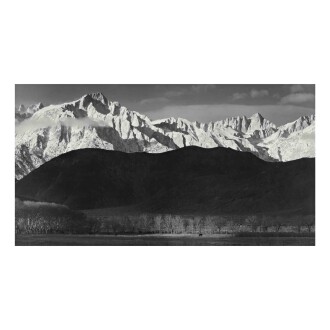 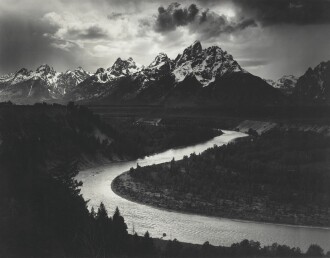 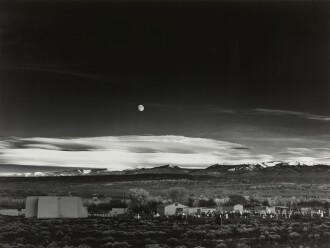 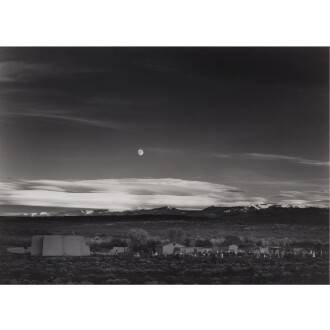 Regarded as the preeminent landscape photographer of the 20th century, Ansel Adams captured the majesty and grandeur of the American West like no other. His striking black and white images—as impressive for their technical mastery as for their breathtaking vistas—reveal a reverence for both the untouched wilderness and the power of the photographic medium. An outspoken environmentalist, Adams served as the director of the Sierra Club for nearly forty years, and is particularly well known for his iconic images of Yosemite National Park. He also played a pivotal role in elevating photography as a fine art, co-founding the group f/64 and helping to establish the Department of Photography at the Museum of Modern Art in New York.

Adams was born in 1902 in San Francisco, California. He took his first photographs in 1916, on a family trip to Yosemite National Park—a site to which he would return every year for the rest of his life. Initially training as a concert pianist, in the 1920s, Adams continued to photograph Yosemite while working as a custodian at the Sierra Club’s lodge. He published his first portfolio in 1927, and in 1930, turned his focus entirely to photography. In 1932, along with Edward Weston and Imogen Cunningham, he co-founded the short-lived photography group f/64, and the following year, opened his own gallery in San Francisco. In 1936, Alfred Stieglitz honored him with a solo show at his gallery, An American Place. Adams also distinguished himself as a staunch advocate for photography in the fine arts: In 1940, he contributed to the establishment of the MoMA’s Department of Photography—the first curatorial department devoted to photography as an art form—and co-curated its inaugural exhibit; in 1946, Adams established the first academic department to teach photography as a profession at the California School of Fine Arts (now the San Francisco Art Institute). Much of Adams’ later career was spent in editing and publishing books of his earlier work, further cementing his artistic legacy. In 1975, he co-founded the Center for Creative Photography at the University of Arizona, where he established his archives. Adams died in 1984 in Monterey, California at the age of 82.

Adams was honored with numerous awards and distinctions throughout his career. A three-time Guggenheim Fellowship recipient (1946, 1948, 1958), he was named to President Johnson’s environmental task force in 1965. In 1980, President Carter awarded him the Presidential Medal of Freedom. Today, his photographs resides in numerous permanent collections, including the Museum of Modern Art in New York; National Gallery of Art in Washington, D.C.’ San Francisco Museum of Modern Art; Los Angeles County Museum of Art; and Victoria and Albert Museum in London.