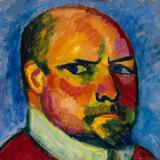 Born 1864. Died 1941.
Interested in selling a work by Alexej von Jawlensky?
Get an Estimate 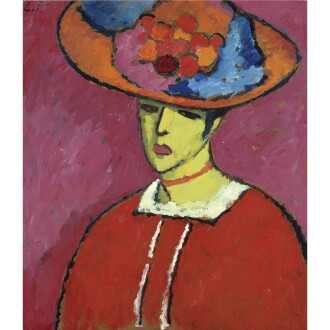 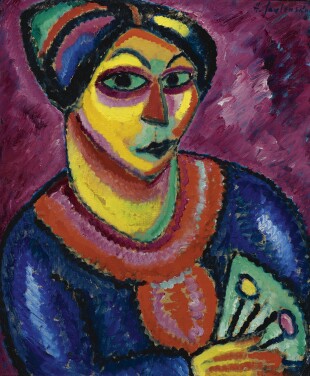 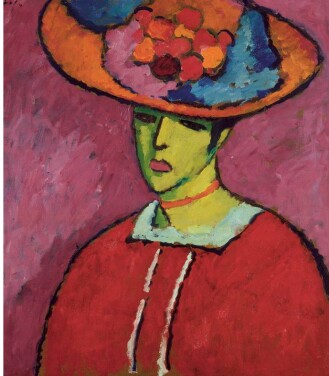 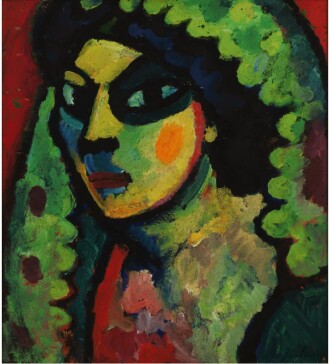 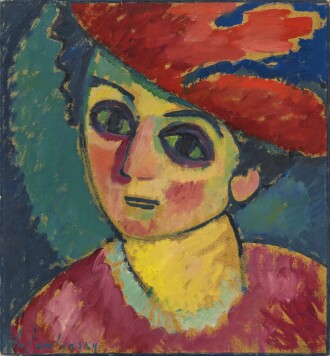 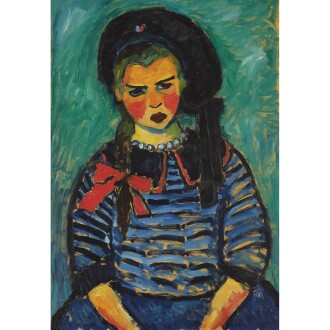 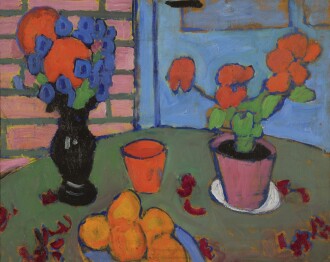 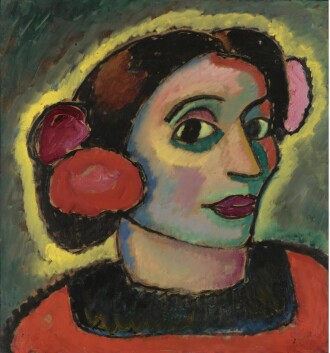 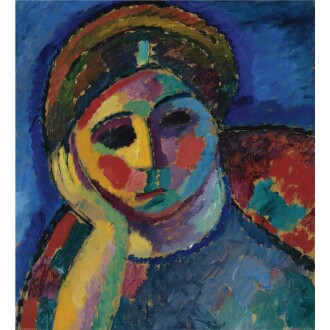 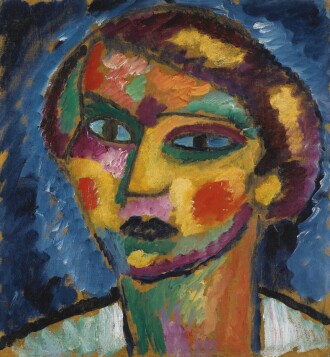 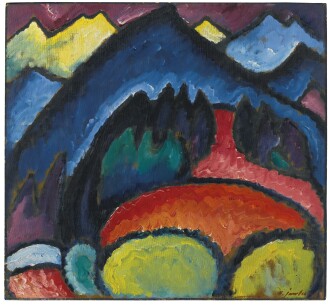 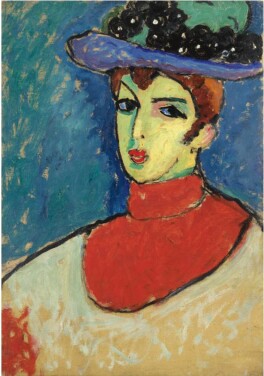 Russian-born German artist Alexej Von Jawlensky was an influential Expressionist painter who worked alongside fellow Russian-émigré Vassily Kandsinky as part of the influential Der Blaue Reiter artist group in Munich during the years leading up to World War I. Jawlensky experimented with the mystical intensity of color through increasingly abstract compositions. He synthesized the imagery of Russian icons and folk traditions with the Fauvist liberation of color to access universal truths and spiritual aspects. Following World War I, Jawlensky joined Kandinsky, Paul Klee and Lyonel Feininger, to form a new artist group, Die Blaue Vier, which taught and promoted Blaue Reiter ideas and aesthetics in the United States and Mexico.

Born in 1864 in Russia, Jawlensky served in the Tsarist Army before studying with the realist painter Ilya Repin in St. Petersburg. Upon meeting Vassily Kandinsky in 1899, his academic work transformed into innovative paintings that pushed forward the avant-garde, using freer, more expressive colors. Beginning in the 1910s, he focused on the human head as the basis of his subject matter, approaching his icon-like faces with grid structures, both reduced or explosive color palettes, or schematic, abstracted lines. Through his meditations on the head, Jawlensky strove to depict perspectives on universal spirituality and the human condition. Following the general disintegration of Der Blaue Reiter as a result of World War I, Jawlensky fled to Switzerland until 1922. Throughout the 1920s, he consistently and rigorously exhibited in Western Europe and the United States as a member of the progressive group Die Blaue Vier. Despite his German citizenship, Jawlensky was included in the Degenerate Art Exhibition organized by the Nazis in 1937.

Jawlensky’s visionary paintings continue to captivate collectors in the twenty first century. Head of a Woman sold at Sotheby’s for $1.8 million in 2018; Schokko sold for $18.6 million. His works are included in the permanent collections of the Museum of Modern Art, New York; the Solomon R. Guggenheim Museum, New York; the Philadelphia Museum of Art; and the Museum Wiesbaden, Germany, which holds many of his best known works. 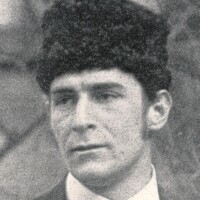 Art Movement
Der Blaue Reiter
Sotheby’s presents a guide to Der Blaue Reiter art. Browse artwork and art for sale and discover artists, historical information and key facts about Der Blaue Reiter.
Artist Image: Credit: Historic Collection / Alamy Stock Photo
Please note that prior performance of the indexes and realized returns contained herein does not guarantee future results. In addition, there is no guarantee that random collections of individual works of art or stocks will yield index returns. We are not financial advisors and we are not in the business of recommending art as an investment. We also have no comparative advantage in forecasting the future direction of the art market. Investment decisions should be based on the risk return tolerance and time horizon of the investor with, if desired, the support of a licensed financial advisor. This information is provided "as is" and with no representations or warranties either express or implied of accuracy, merchantability, fitness for a particular purpose or of any other nature are made with respect to this information or to any expressed views presented in this information.