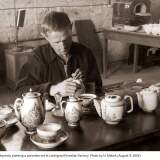 Born to a railway worker in the station of Tankhoy on the banks of Lake Baikal, Aleksey Vorobyevsky was one of the key artists associated with the State Porcelain Factory. From as early as four years old, Vorobyevsky demonstrated a great passion for drawing. He later attended the Pavlovsk art school from which he graduated in 1926 and subsequently entered the Leningrad Porcelain Factory, where he worked for the majority of his life.

Vorobyevsky’s work is characterised by his poetic vision of the world, fantastical images inspired by his dreams, and a sensitivity towards Russian folklore and folk art. Interestingly, the artist never depicted Summer or Autumn in his art, and instead focused exclusively on Winter and Spring. The manner in which Vorobyevsky worked was very atypical: he never worked from preliminary drawings and instead transferred ideas directly from his imagination to the porcelain. Then, he would use a pen to apply the outline of the drawing, before finally filling in the design with coloured paint using a thin brush, which resulted in a much more expressive overall finish.

Given how time-consuming and laborious this process already was in conjunction with Vorobyevsky’s tendency to fill the entire surface of the porcelain with paint, it is no wonder that Vorobyevsky established a reputation as a remarkable figure in porcelain artistry. In 1969 he was elected People’s Artist of the RSFSR. The following year, he received the Ilya Repin State Prize. Vorobyevsky also exhibited much of his work internationally: in New York, 1939; Brussels, 1958; Montreal, 1967; and Leipzig in 1984, for which he received the gold medal with his ‘Winter Tale’. 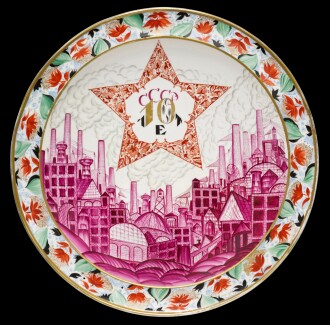 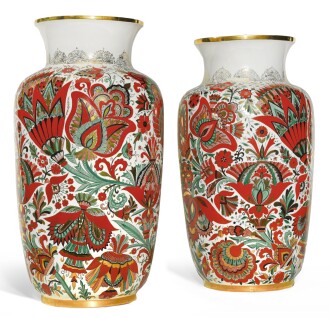 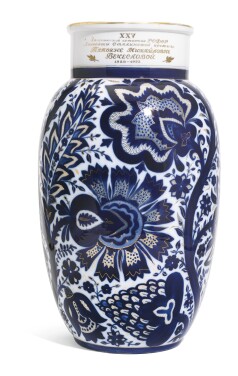 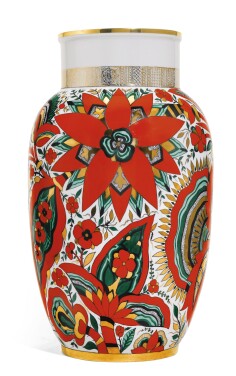 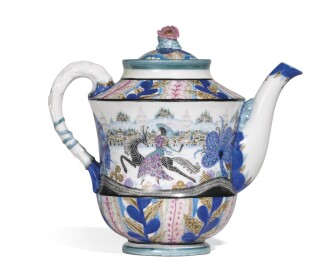 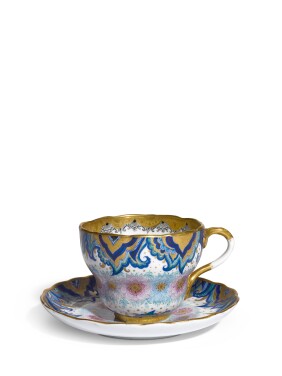