What Makes Pink Diamonds so Valuable

I n April 2017, Sotheby’s sold in Hong Kong for a record-shattering price the CTF Pink Star Diamond, establishing a new world auction record for any diamond or jewel. In a few days, Sotheby's will sell during its November 2020 Geneva Sale the exceptionally rare "The Spirit of the Rose", a 14.83 carat Fancy Vivid Purple-Pink, Internally Flawless, Type IIa diamond, an unparalleled gem for its quality and size. This purple - pink diamond, unhearted in Russia by ALROSA only a couple of months after the Pink Star made its grand entrance into the book of records, is currently estimated between 21,050,000 and 34,775,000 CHF, making it one the most expensive diamonds ever to be sold at an auction.

Pink: Not just a Colour


Pink diamonds were first discovered in India during the early 17th century, in the Kollur mine within the Guntur district of Andhra Pradesh, which was part of the legendary Golconda kingdom. Jean-Baptiste Tavernier, a French merchant and adventurer, first made a reference to pink diamonds around this time. In his travel book, Tavernier mentioned a very large pink rough diamond weighing over 200 carats, shown to him by Moghuls in the Kingdom of Golconda in 1642. This diamond, named ‘The Grand Table’ was valued at 600,000 rupees at the time, and is still considered to have been the largest pink diamond recorded to date.

Since their discovery in the early 17th century, pink diamonds have also been mined in Brazil, South Africa, Tanzania, Canada, Australia and, of course, Russia. It is thought that around 80% of the world’s pink diamonds now originate from the Argyle mine in Kimberley, Western Australia. Out of the mine’s 20 million carat annual output, only 0.1% are classified as pink diamonds, attesting to their rarity.

Unlike white diamonds, coloured and pink diamonds obtain their hues from chemical disturbances in the earth during their formation process. The varied colours originate from trace elements that interfere with the carbon crystal formation within the diamond. For example, the presence of nitrogen creates yellow diamonds, and boron forms blue diamonds. Curiously, there are no trace elements found in pink diamonds. Instead, the cause of the pink hue is thought to be caused by a distortion in the diamond’s crystal lattice, created by intense heat and great pressure after the stone’s formation in the earth. This distortion displaces many carbon atoms from their normal positions and alters the qualities of light reflected by the diamond – resulting in us observing the stone as pink.

As with other coloured diamonds, pink diamonds are graded on their colour by the Gemological Institute of America using the classing: Faint, Very Light, Light, Fancy Light, Fancy, Fancy Intense, Fancy Vivid. Similarly, to other coloured diamonds, Fancy Vivid is are the most sought-after colour. Given their rarity, it is unsurprising that the value of pink diamonds has increased considerably over the centuries. The current record for a pink diamond sold at auction is held by the ‘CTF Pink Star’, a 59.60-carat oval mixed-cut Fancy Vivid Pink, Internally Flawless diamond which was auctioned at Sotheby’s Hong Kong in April 2017 for $71.2 million USD.


A 59.60-carat oval mixed-cut Fancy Vivid Pink internally flawless diamond, the CTF Pink Star sold for an astounding HK$553 million ($71.2 million). Besides being the largest Internally Flawless Fancy Vivid Pink diamond that the Gemological Institute of America (GIA) has ever graded, the CTF Pink Star also received the highest color and clarity grades from the GIA for pink diamonds. Mined by De Beers in Africa in 1999, the 132.5-carat rough diamond was meticulously cut and polished over a period of two years and transformed into a stunning gemstone, thanks to Diacore. 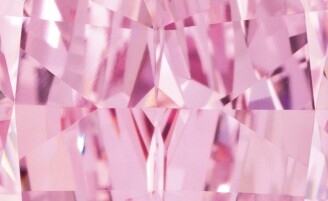 Jewelry
Pink: From Pretty to Punk & Beyond

What makes a Red or Pink Diamond?


This is actually an impossible question to answer, as there is no impurity that causes its color, only the evidence that these diamonds have a mutation within their crystal lattice that alters the stone’s molecular structure. With enough of these “defect centers,” the diamond may take on different properties. For example, the diamond could absorb a certain wavelength of green light, resulting in a pink appearance. Other colors, such as green, purple and orange, occur from natural radiation and other common elements within the Earth. 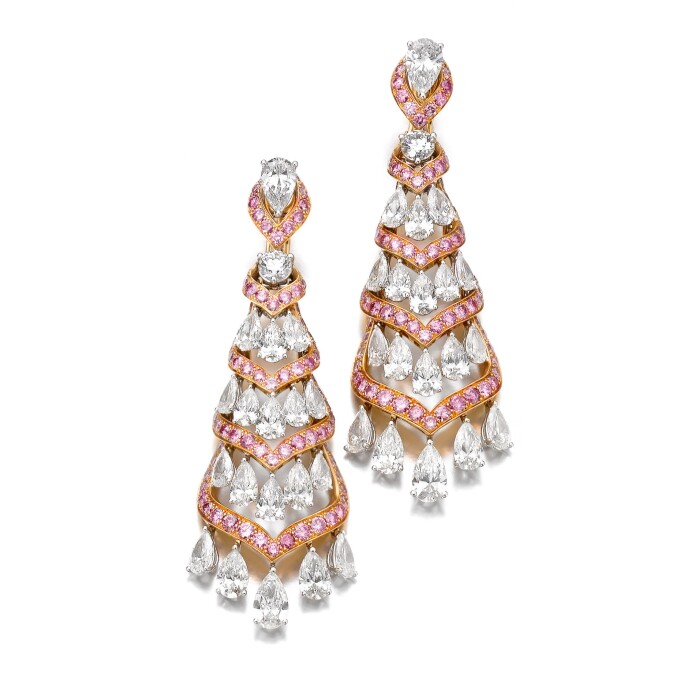 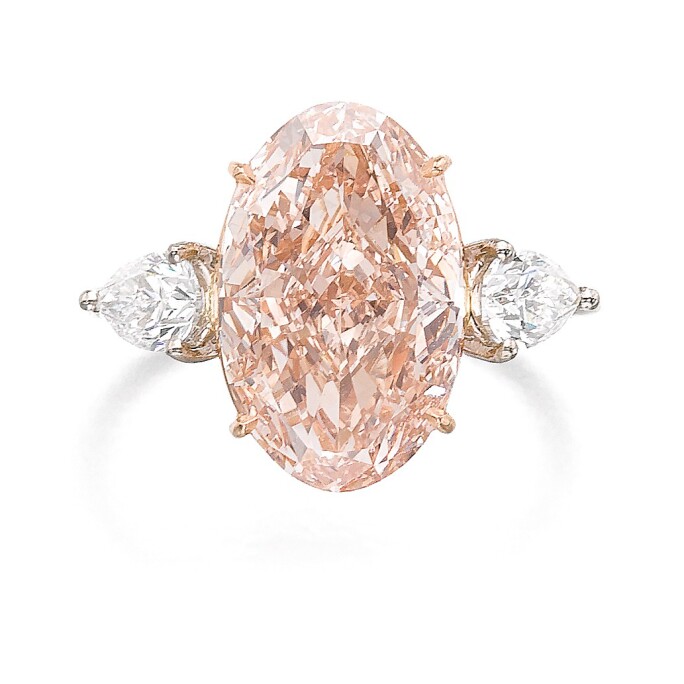 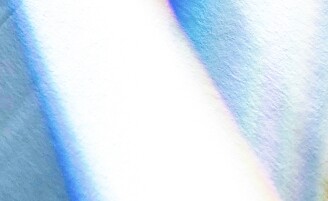 Find out more about the Sotheby's The Festival of Wonder sales, including all auction times, lots and locations.