By Ori Hashmonay
Uncover the devastating tale of Dante Gabriel Rossetti’s Poems, 1881; a collection of poems, ballads and sonnets once buried in the grave of Victorian model, poet and artist Elizabeth “Lizzie” Siddal. Rossetti’s work is a highlight of Fine Books and Manuscripts Online auction (7–21 June 2019, New York).

I n Sir John Everett Millais’s well-known painting Ophelia, an otherworldly Elizabeth Siddal is depicted floating, flanked by untended foliage. Cloaked in flowers, the lifeless Shakespearean beauty limply grasps at her unraveled garland (perhaps in rigor mortis) – as an assortment of poppies, daisies, and petunias join her in death. Housed in the collection of Tate Britain in London, millions of visitors witness Ophelia’s and Siddal’s united, tragic demise every year.

Years prior, Rossetti met a youthful, 20-year-old Siddal as she was sitting for a mutual acquaintance’s painting. Almost immediately, the pair were inseparable; Siddal ceased to pose for other artists, choosing instead to be Rossetti’s primary subject in both portraiture and poetry.

Siddal began to paint and write in tandem with Rossetti – side by side, the couple composed exceptional artworks. Rossetti’s sister, Christina Rossetti, English poet and author of Goblin Market & Other Poems, noted of their relationship:

“One face looks out from all his canvasses… A saint, an angel; – every canvass means / The same one meaning, neither more nor less. He feeds upon her face by day and night, / And she with true kind eyes looks back on him…”

On the 17th of February 1862, Siddal was interred. Rossetti – in a moment of passion as a gesture of sacrifice – consigned his manuscript poems to rest within her soon-to-be-buried coffin (plot no. 5770 in Highgate Cemetery). As he placed the notebook in the coffin, Rossetti proclaimed to his companions: “I have often been writing at those poems when Lizzie was ill and suffering, and I might have been attending to her, and now they shall go.”

Six years later, however, Rossetti began experiencing vision problems, describing sensations of “wavering and swimming,” and “whirling and flickering.” This, for the artist, was a blow, but it also gave him reason to return to poetry, which was perhaps his first love. Though he drafted many new poems during this period, he feared his collection was too slim.

Thus, on the 6th of September 1868, Rossetti was granted permission by Home Secretary Henry A. Bruce – who just happened to be a friend of the artist – “for leave to exhume the body of the late wife of Mr D. G. Rossetti interred in a grave in the Highgate Cemetery for the purpose of obtaining a book placed in the coffin.” On the evening of October 5th, gravediggers removed the grave slab, were tipped with beer money, and the notebook was taken away to be disinfected. When the manuscript was returned to Rossetti ten days later, he commented that it was “in a disappointing but not hopeless state.”

“Jenny,” the poem he was most eager to have in his possession once more, had a “great worm-hole right through every page.”

Still, he managed to overcome such obstacles, and the old poems that had lain in Siddal’s grave were published alongside the new. 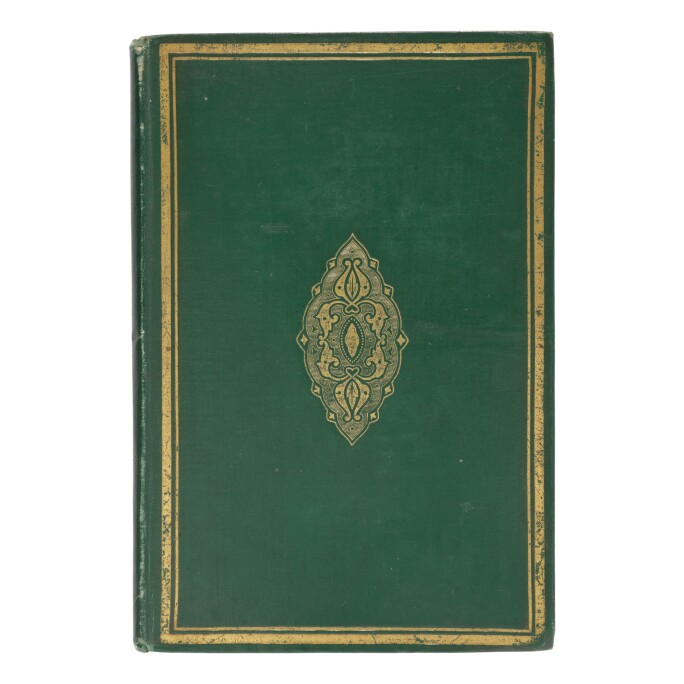 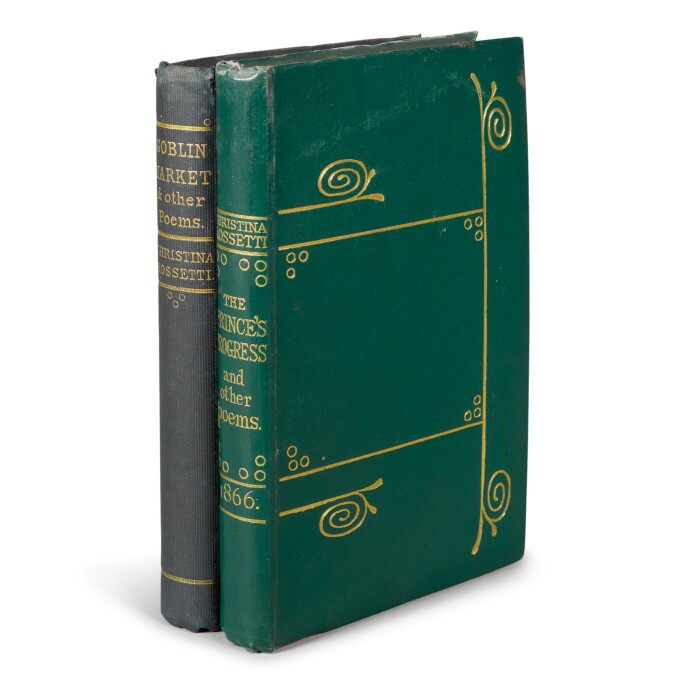 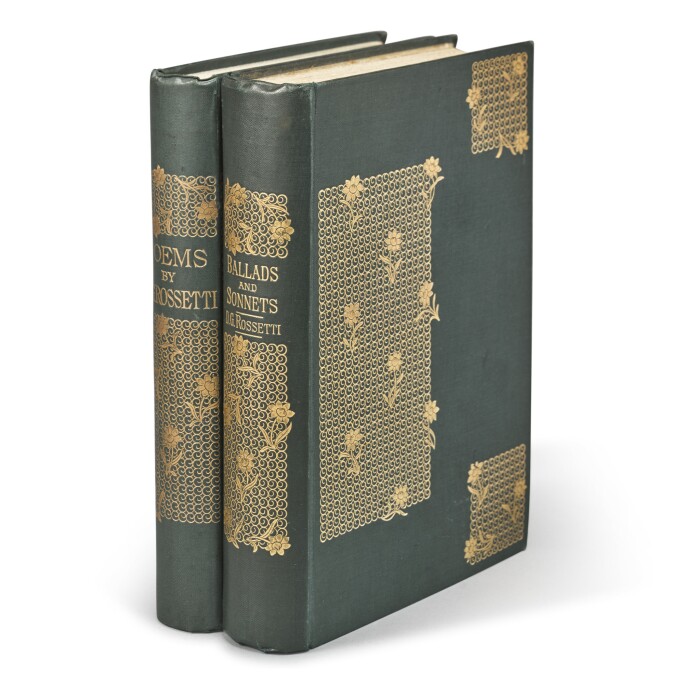