The Rise of Batman

S ince the publisher's inception in 1934, DC has given rise to a cast of revered superheroes and reviled supervillians – many of which continue to earn starring roles in contemporary film, television and literature. But one of DC's most famous comic characters is also the most complicated: the Batman, and his non-super alter-ego Bruce Wayne.

Batman is unlike many other 'supers' in the DC universe, which perhaps explains the character's prevailing draw. Unlike Superman, the Flash or Wonder Woman, Batman is a mere human; his superpowers are limited to wealth, skill and determination, and his battles take place in the streets and alleyways we recognize in our own lives.

Here, in honour of Batman's anniversary – the character first appeared in print March 1939 – we take a look at the history of the character. The DC Batman comics seen below are available to purchase in DC Complete: The Ian Levine Collection, a private sale comprising every comic book published by DC from its inception through the end of 2014 – more than 40,000 editions in all. 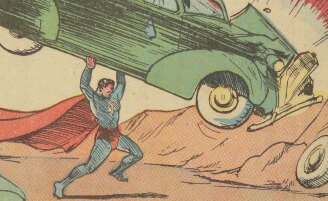 Click through the timeline below to relive Batman's greatest moments, and be sure to view the sale page for more information on how to purchase.

The History of Batman 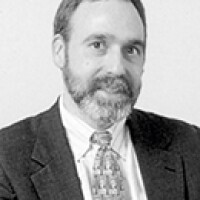 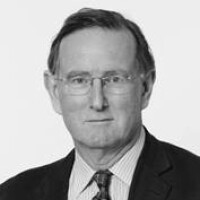