By Jonny Fowle
The modern whisky collector tends to look for a few things when purchasing a collectable bottle: something from a limited outturn, usually single cask or natural strength with a vintage statement and of course, a whisky of the highest quality with the best critic reviews. To find a bottle that ticks all these boxes and more, one needs to look no further than Silvano Samaroli’s independent bottlings.

O f all of Scotch’s independent bottlers, Samaroli is remembered as a pioneer and a man of gracious humility. Having developed his taste for whisky while working at an Italian liquor store, Silvano founded his own Samaroli Srl Wine and Spirits Merchants in Rome in 1968. Beginning as an importer, Samaroli went on to become the first independent bottler of Scotch outside the UK.

His first whisky releases came in 1979, with a series of iconic dumpy Cadenhead bottlings for the Italian market. In 1981, Silvano was to change the face of Scotch collecting when he released the “Flowers” series, which are now among the most highly contested bottles of whisky at auction. As his range evolved, Samaroli began experimenting with bottling at cask strength, spearheading the high-proof movement that is now standard amongst independent bottlers. Each bottle was described with immense detail, citing cask numbers, wood types, distillation dates, tasting notes and even stories to accompany them. 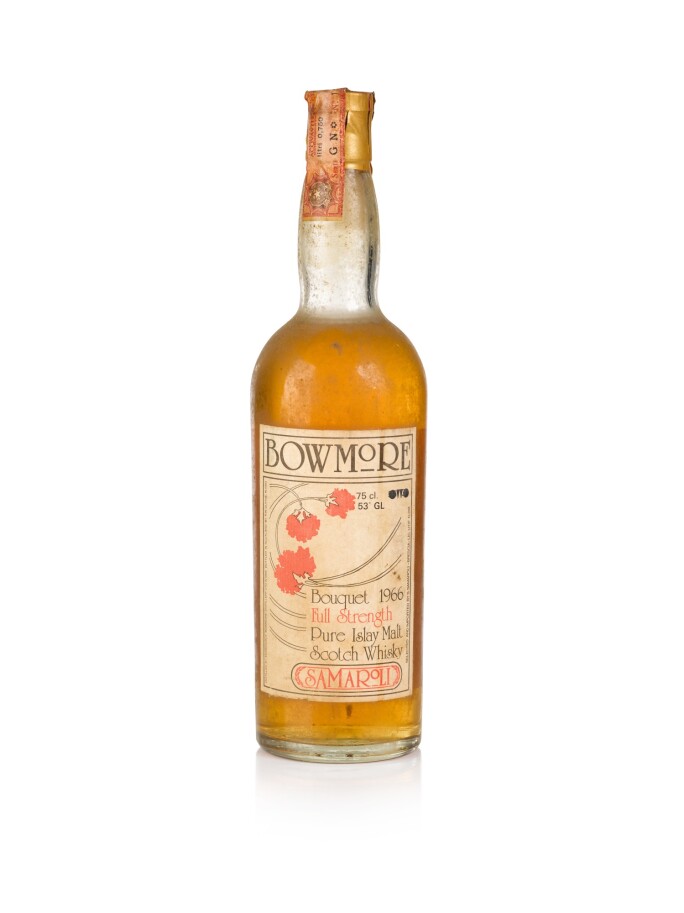 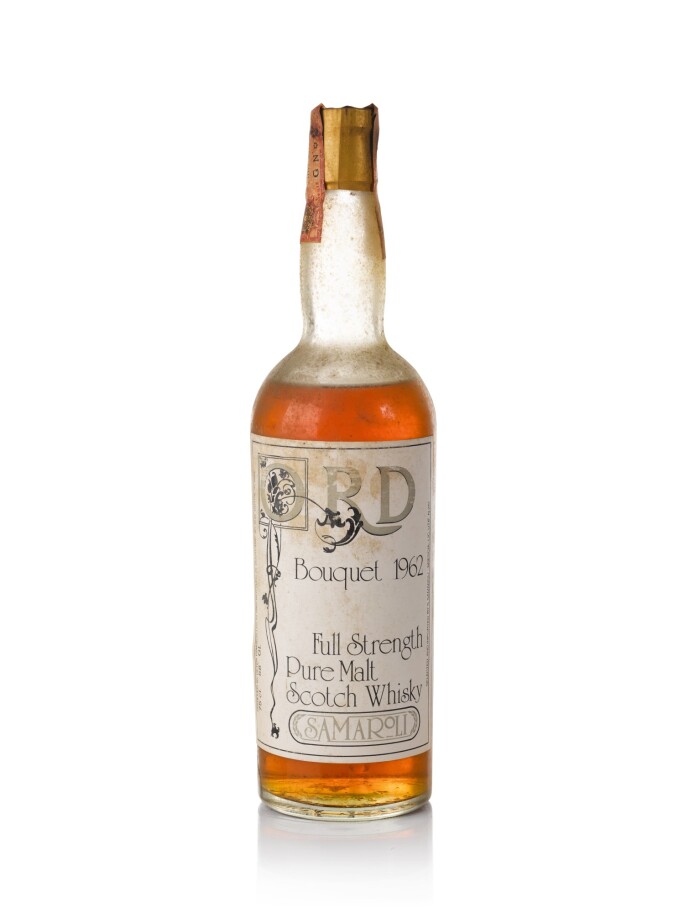 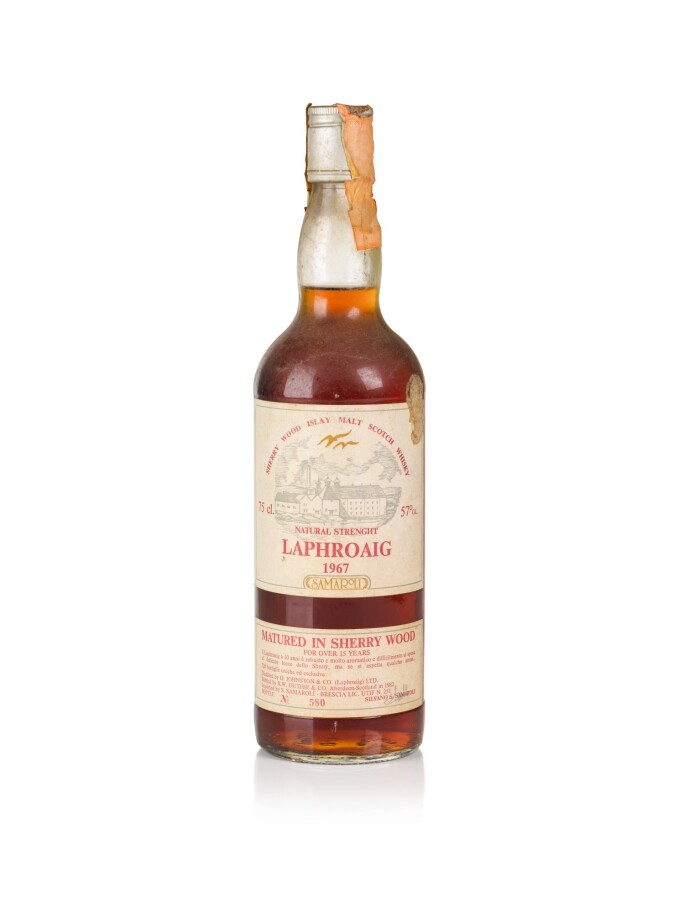 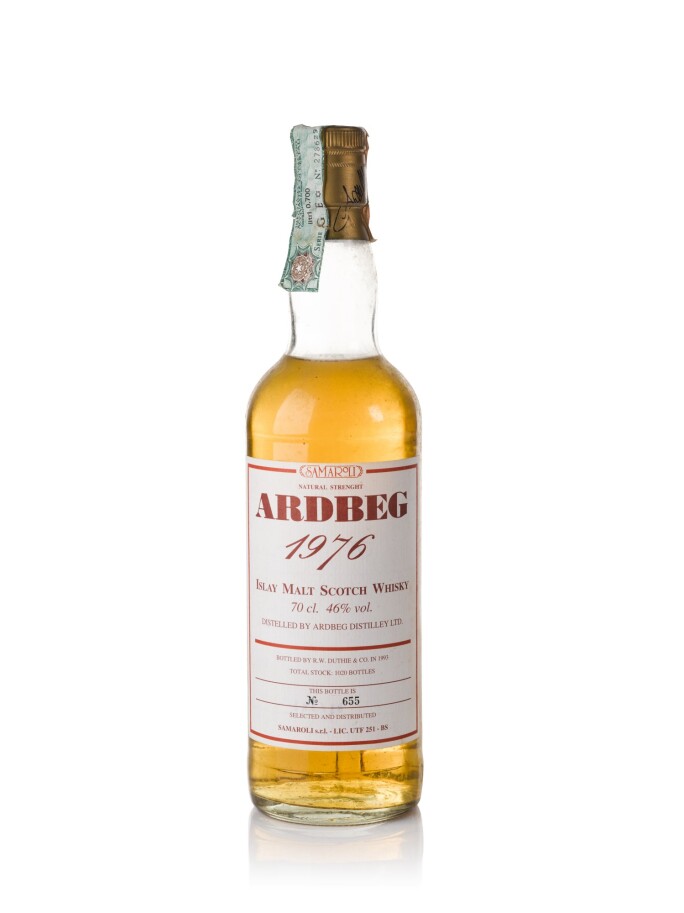 Samaroli bottles regularly receive the highest scores by critics, and I must admit that out of my top three whiskies I have had the pleasure of tasting, two were bottled by Silvano. Of all his bottlings there are a couple that stand out as being particularly iconic.

- The first is the venerable Bowmore Bouquet (1966), which holds the accolade of being the most valuable Samaroli bottle after selling at Sotheby’s in 2019 for £72,600.

- The second is the Laphroaig Samaroli 15 Year Old (1967). Notorious Islay collector Marcel Van Gils said, “Every whisky aficionado will agree that Silvano Samaroli’s Laphroaigs rate amongst the best single malts ever bottled by man. The 1967 and 1970 are arguably only surpassed by some of Silvano’s other casks."

Indeed the Bowmore Bouquetand Laphroaig 1967 received scores of 97 and 98 points respectively on Serge Valentin’s Whisky Fun, and hold the first and fourth place respectively on Whiskybase’s list of the top 1000 whiskies ever bottled (of these 1000 whiskies, the top five were all bottled by Silvano Samaroli).

Samaroli died in 2017 at the age of 77. While the sad news of his passing was felt across the whisky industry, he left an unforgettable legacy preserved within these bottles. 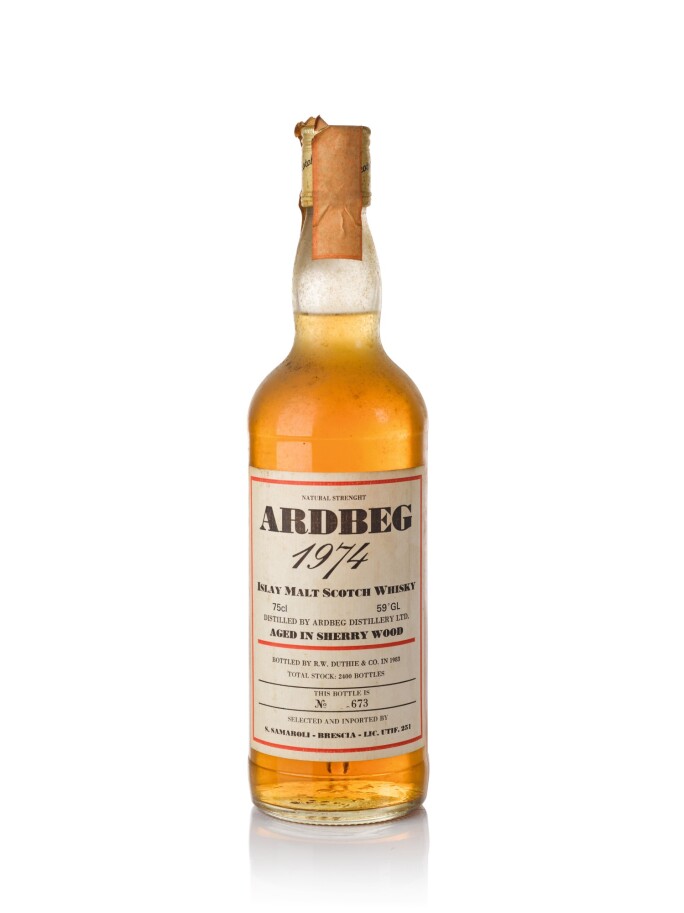 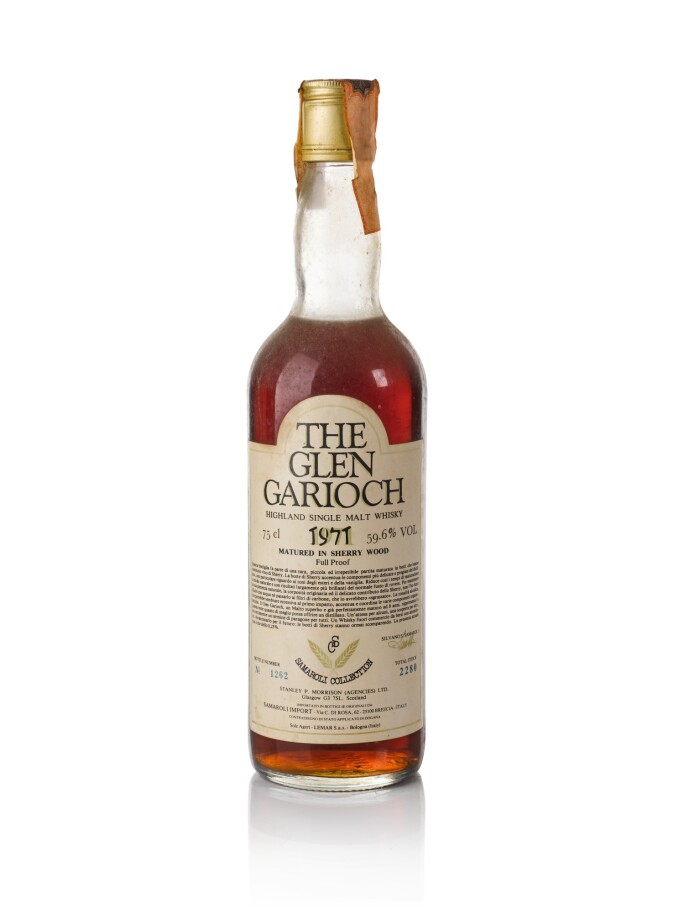 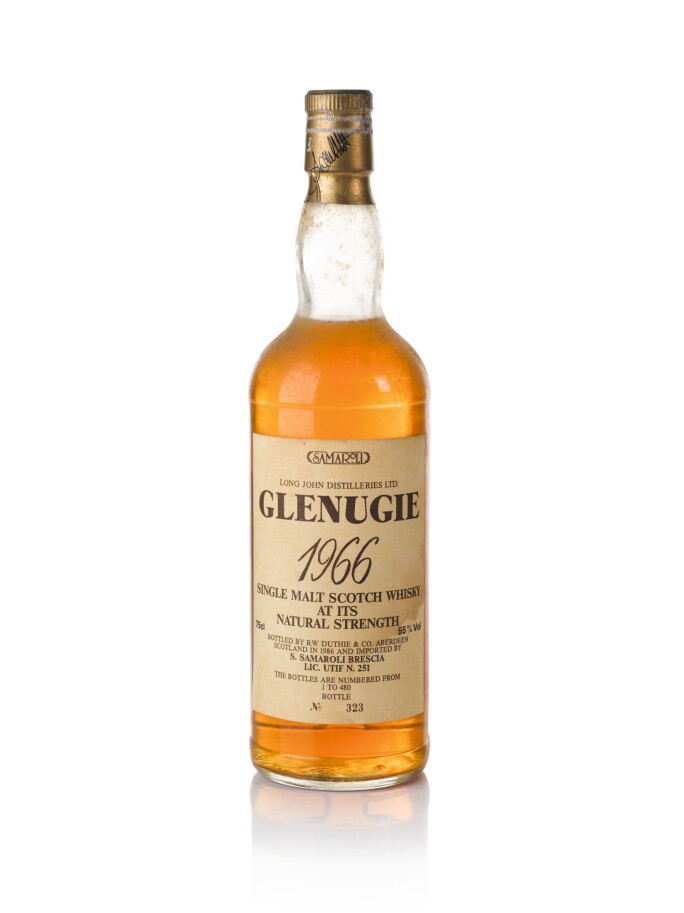 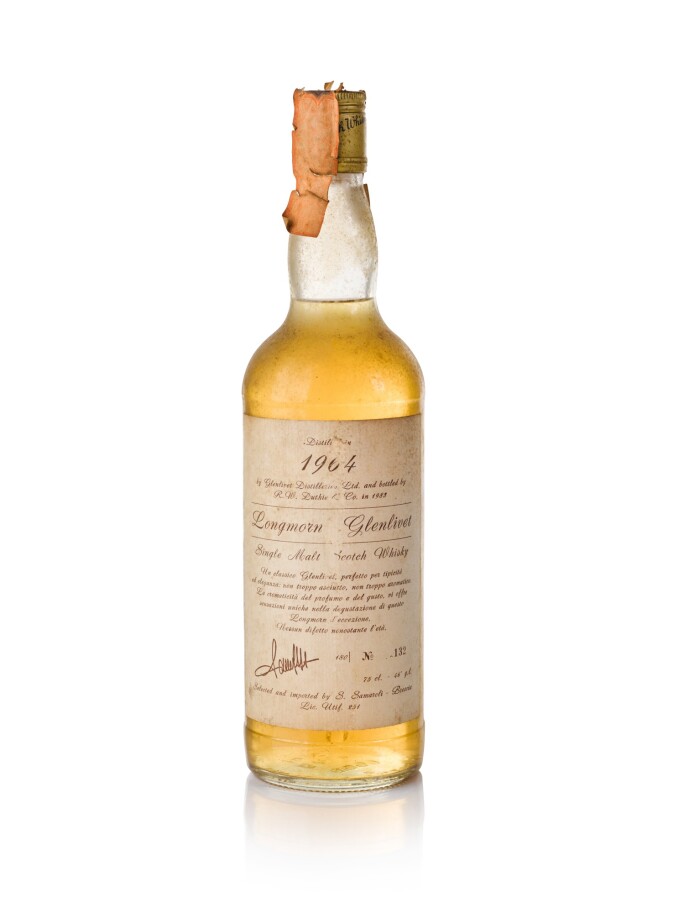 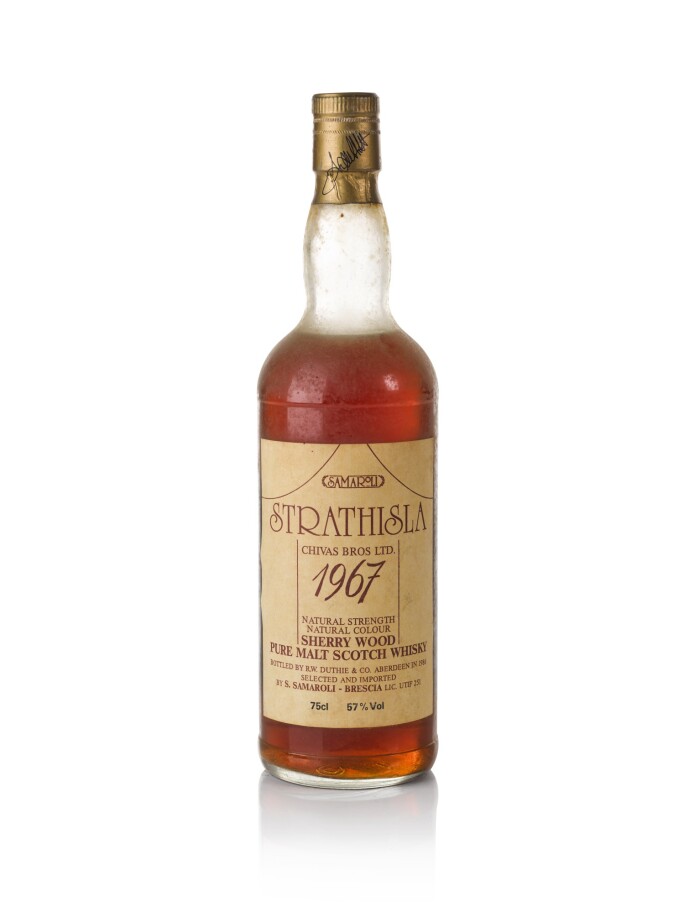 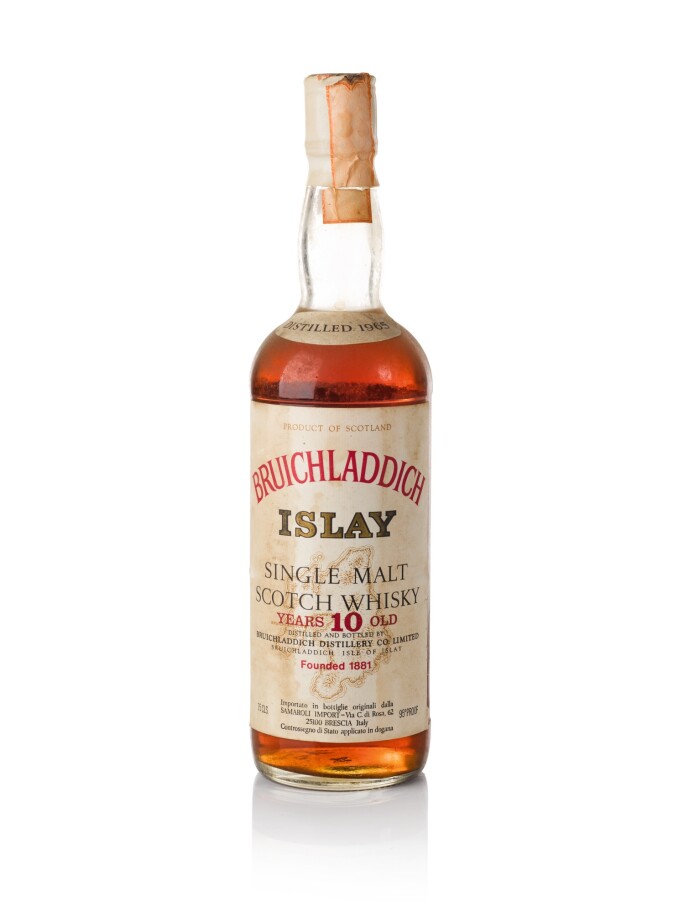 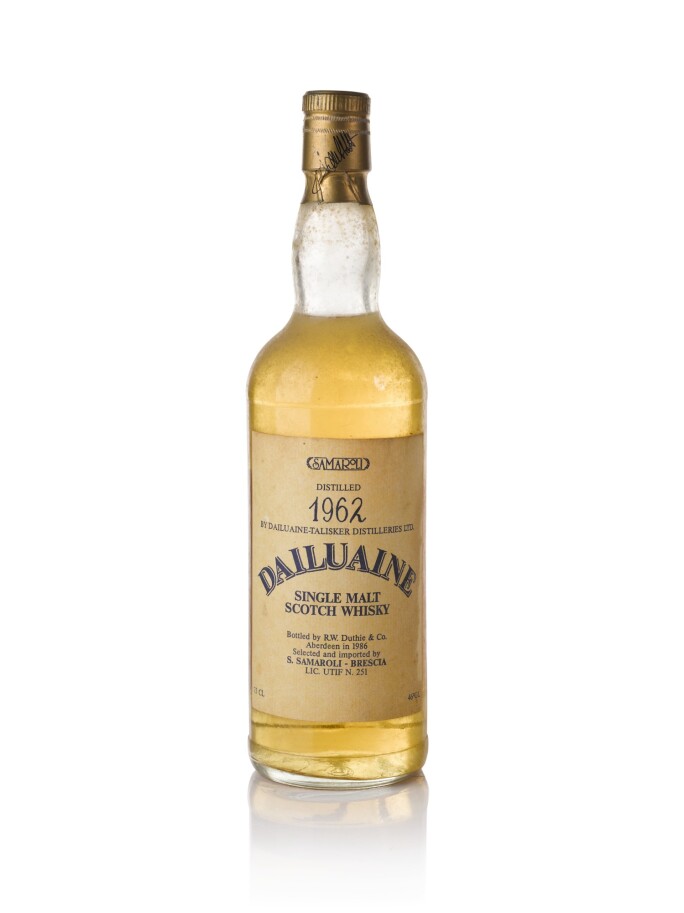 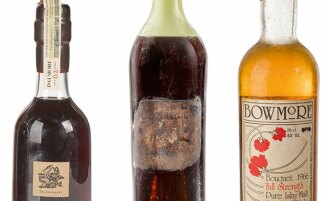