One Small Step, One Rare Recording: See the Moon Landing Like Never Before

By Halina Loft
On 20 July , Sotheby's will offer the best surviving NASA videotape recordings of the historic Apollo 11 Moon Landing. Viewed only three times since June 1976, the three reels of 2-inch Quadruplex videotape transport viewers to the big screen monitor at Mission Control, with images clearer and with better contrast than those that the more than half-billion-person television audience witnessed that momentous July day on their home sets.

“M agnificent sight out here. Magnificent desolation.” Astronaut Buzz Aldrin’s first impression of the moon was profoundly simple, utterly beautiful. Back on Earth, millions of people – from America to Russia and everywhere in-between – were glued to their television sets, transfixed by the magnificence they themselves were witness to: man’s first steps into the great beyond.

This July, Sotheby’s will offer the chance to relive this moment with the earliest, sharpest and most accurate surviving video images of man’s first steps on the moon: three original NASA videotape recordings of the Apollo 11 lunar landing. Unrestored, unenhanced and unremastered, the significance of the videotapes was recognized during NASA’s fruitless search at the time of the 40th anniversary of the lunar landing for its original SSTV recordings.

The videotapes will be offered from the collection of Gary George, the man responsible for salvaging and safeguarding them for the past 43 years. George came across the recordings by a stroke of remarkable luck: while working as an intern for the NASA Johnson Space Center in June of 1973, he stopped by a government surplus auction to browse the wares. There, he came across a single lot consisting of 1,150 reels of magnetic tape whose “Owning Agency Or Reporting Office” was NASA; among the reels were sixty-five boxes of 2-inch, reel-to-reel videotapes of the type used by television stations. For $217.77, George bought the tapes. It was a good deal: a new reel of Ampex tape cost about $260 at that time, and since the tapes could be re-recorded, George could sell them to a local TV station for a profit. 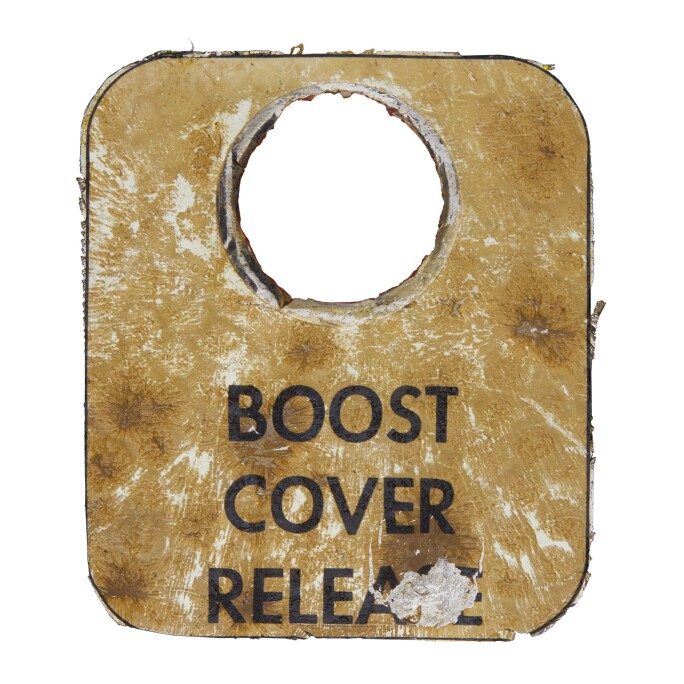 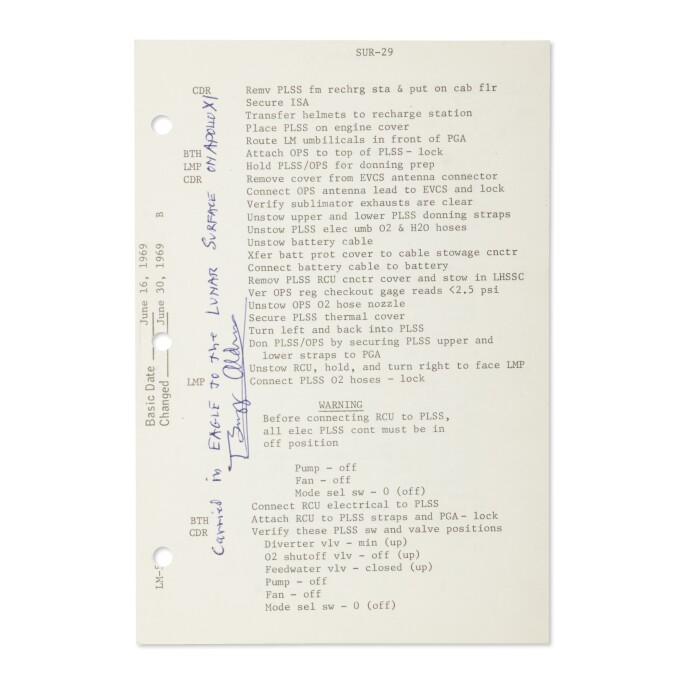 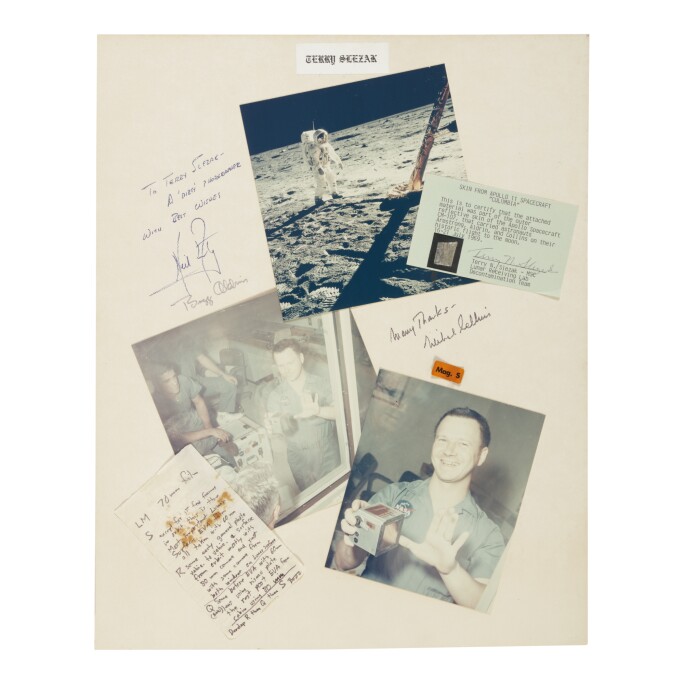 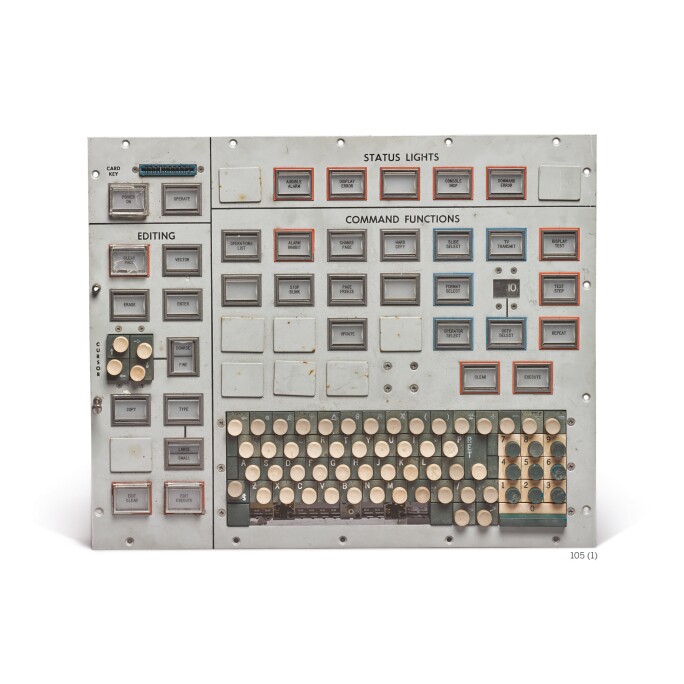 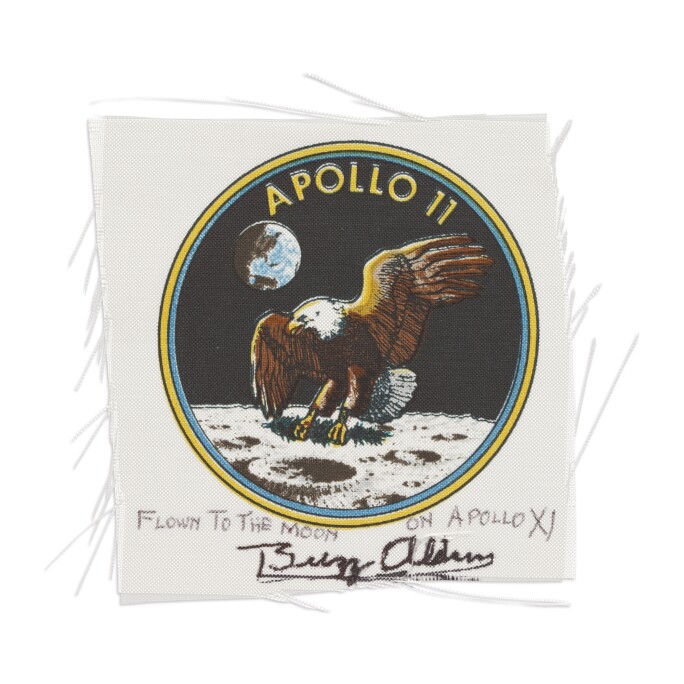 Decades later, in early 2008, George learned that NASA was attempting to locate its original slow scan videotapes of the Apollo 11 EVA (Extravehicular Activity) in anticipation of the 40th anniversary of the first manned moon landing – but they weren't having any luck. At this point the tapes were now vintage, so George sought out a DC Video studio, which owned equipment capable of playing the videotapes. In October 2008, George’s videotapes were played at DC Video, very possibly for the first time since they had been recorded. Miraculously, the tapes were in faultless condition, displaying a picture quality superior to any other existing contemporary videotapes. In December 2008, his tapes were played for a second time since he bought them in 1976 and were digitized directly to 10-bit uncompressed files, retaining their original 525 SD4/3 specifications and downloaded onto a one terabyte hard drive (which is included as a part of the sale of these three reels of videotape). This was the last time these reel-to-reel videotapes were played until Sotheby’s specialists viewed them in order to confirm their quality for this auction. The next viewer will be the highest bidder.

The tapes will headline our auction dedicated to Space Exploration on 20 July in New York – the 50th anniversary of the Apollo 11 lunar landing. At a combined runtime of 2 hours and 24 minutes, the recording captures everything, from historic moment that Commander Neil Armstrong became the first human to step foot on another world, to the “long distance phone call” with then-President Richard Nixon of the United States, to the planting of the American flag.

We've seen how one small step can change everything – but with this recording, you'll see history like never before.