By Sotheby's
S otheby’s is delighted to partner with best-in-class brands for our Spring Auctions in Hong Kong, from 29 March to 3 April at the Hong Kong Convention & Exhibition Center.

Potential bidders spent the evening viewing the multiple galleries and an eclectic arrangement of works of Modern and Contemporary artists. Queues formed to take in views of the 88.22 carat oval diamond, set to go on sale on April 2 and estimated to go for between HK$80-100 million. It is one of only three oval-shaped diamonds over 50 carats to go for auction in recent memory.

Also of particular interest to patrons was a special room created exclusively for Mark Rothko’s color field painting Untitled, which is being sold by the San Francisco MoMA, going under hammer in May in New York.

McLaren unveiled its powerful and lightweight 720s Spider. This absolutely jaw-dropping supercar is capable of moving from 0-60 mph in 2.8 seconds on its carbon fiber frame and has a maximum speed of over 210 mph.

To celebrate McLaren Hong Kong’s partnership with Sotheby’s and the unveiling of our new 720S Spider, every McLaren car purchased during the Hong Kong Spring Sale will be presented with a pair of McLaren VIP Experience tickets for the Singapore F1TM Grand Prix 2019.

To speak to a member of the McLaren team, please email info@hongkong.mclaren.com.


Another highlight of the evening was a live performance of globally-recognized sculptor and conceptual artist Bernar Venet. This is the first time that an auction house has hosted an artist to create a live art event and then to exhibit the newly created piece for an upcoming auction. 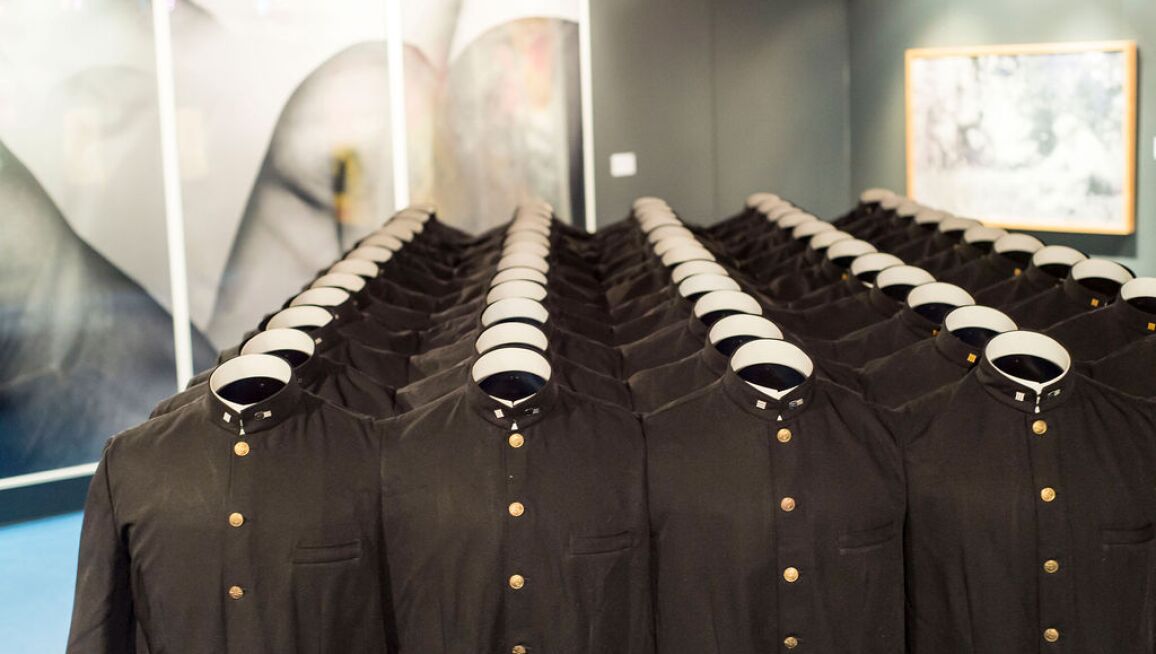