A Short History of Gold Through the Ages

G old is the world’s most ubiquitous and historic symbol of luxury. It has been worked, formed and decorated for thousands of years; transformed into armour, jewelry, objects, coins and crowns to denote power and position. Compared to other precious metals and gemstones, gold was easy for ancient cultures to work with thanks to its malleability and ductility. It is also resistant to tarnishing and rusting, meaning its warm yellow colour represented long-lasting permanence for ancient warriors and kings entering the afterlife.

Gold jewelry can be traced back to around 4,400 BC, although it may have been crafted and worn earlier. This timeline is thanks in no small part to archaeological burial sites in modern-day Bulgaria, related to the ancient Thracian culture. Upon unearthing bodies, archaeologists discovered hundreds of gold jewelry pieces and decorative adornments that indicate status, wealth and an impressive working knowledge of goldsmithing. Evidence suggests that by the time of the ancient Egyptians, molten gold was being poured into moulds to create objects. This casting process continues to be performed today. 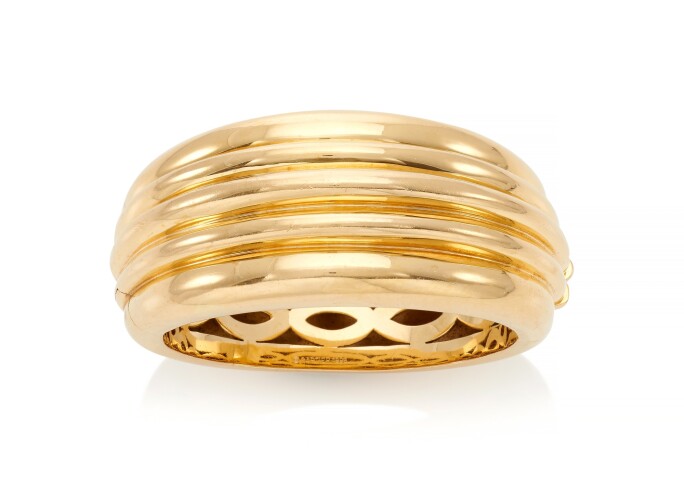 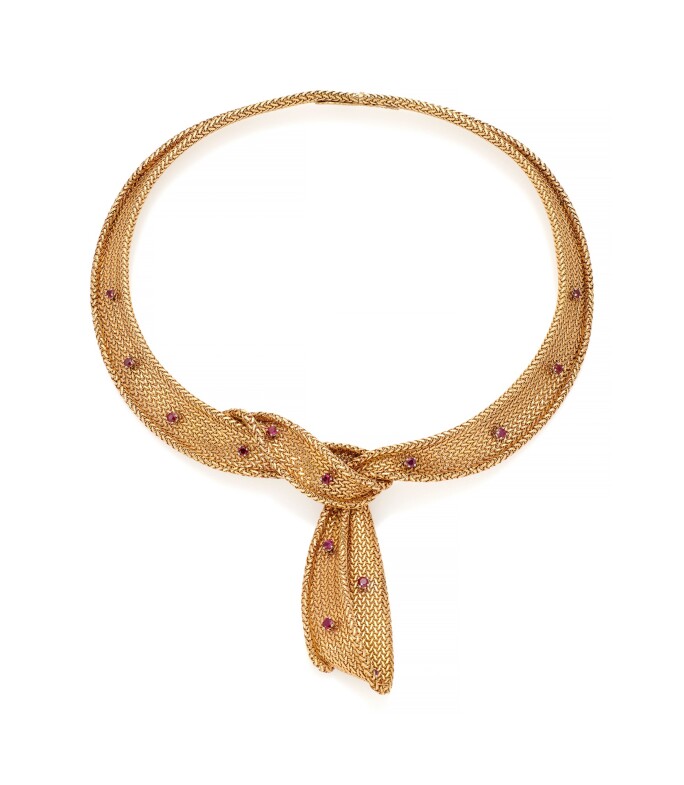 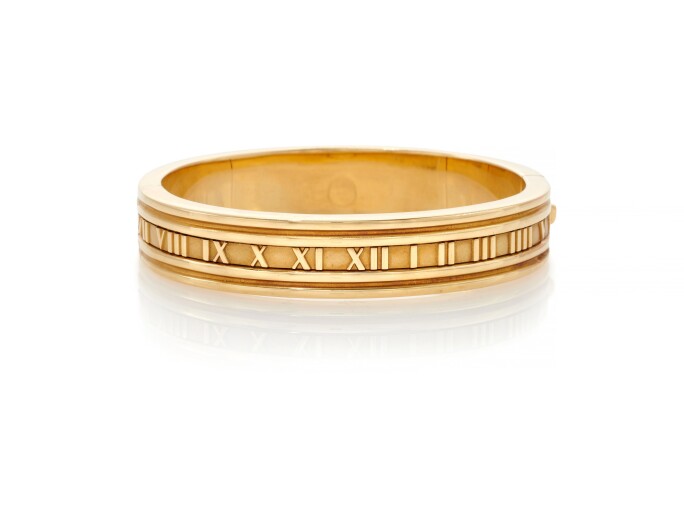 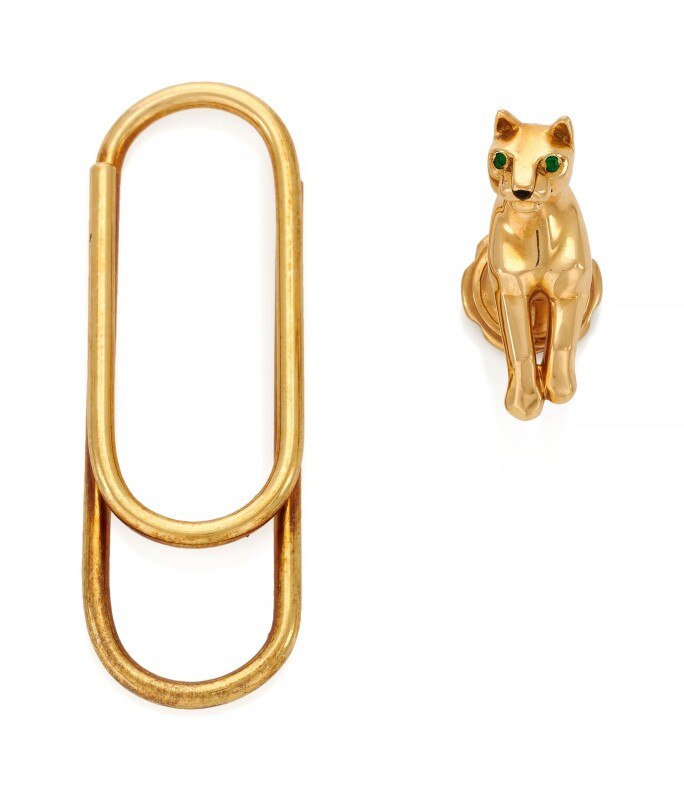 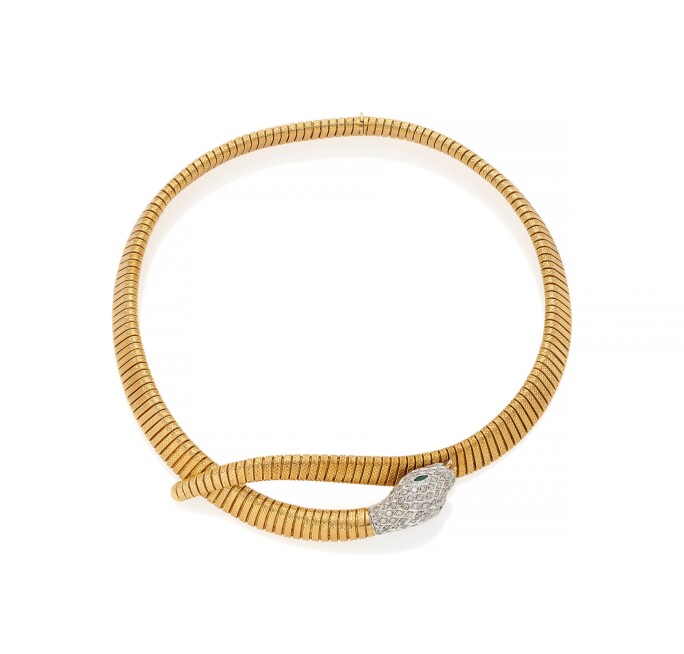 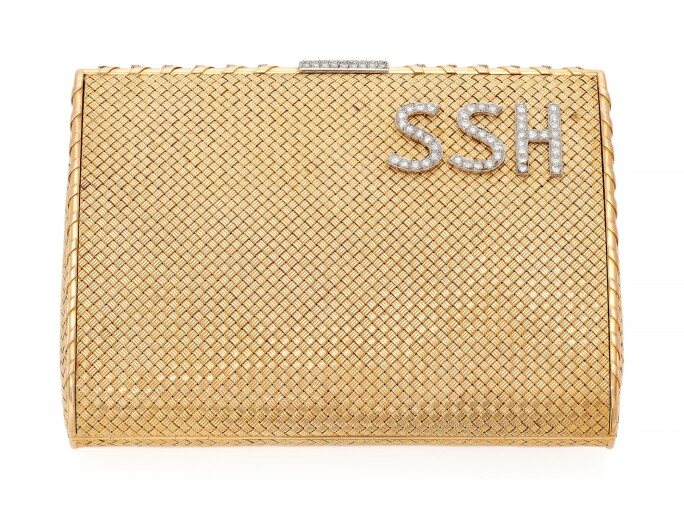 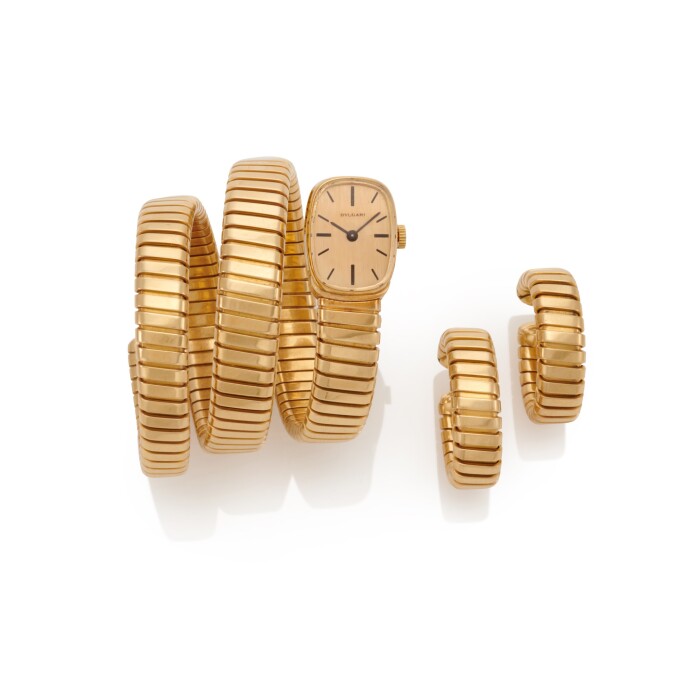 Some of the most famous, historic gold jewelry was discovered on November 4, 1922, when English archaeologist Howard Carter discovered the tomb of King Tutankhamun. Reigning from 1334–1325 BC, Tutankhamun was buried in a coffin made entirely of gold and shrouded in gold jewelry. Further diadems, necklaces, amulets and bracelets were found in adjoining rooms.

In fact, gold jewelry has helped to tell the stories of many ancient cultures, from the incredible filigree creations of the Etruscans (Italy, around 6th century BC) to Elizabethan England and Late Bronze Age Ireland. The Shannongrove Gorget (c. 800-700 BC), for example, is a gold ceremonial collar found in Limerick, Ireland, sometime before 1783. Its design suggests a chain once allowed it to be worn as a necklace and its disposal, as part of a burial ritual, hints at jewelry playing a much greater role in both life and death.

More recent discoveries have only added to the allure of gold jewelry as a window onto the past. The Staffordshire Hoard (7th century AD) is considered the largest collection of Anglo-Saxon gold ever found, with many pieces combining gold and garnet gemstones to great effect. The Cheapside Hoard (1642-1646), found by workmen in east London in 1912, is the greatest single collection of Elizabethan and Stuart jewelry in the world. Within the collection is a gold watch, set with a Colombian emerald, as well as gem-set jewelry pieces that tell a story not just of gold, but of trade routes from Asia, India and South America to the wealthiest hands in Tudor England.

It isn’t just finished gold jewelry pieces that reveal the past, but the techniques used to create them. Chasing, granulation, filigree and repoussé are some of the earliest decorative techniques applied to gold, creating indents, three-dimensional layers, structures and relief patterns. Designs featuring granulation, where the surface of gold jewelry is decorated with tiny spheres of gold, have been found in the tombs of Mesopotamian royalty dating back to 2,500 BC.

Gold techniques also vary by region. Central Italy, for example, has a long history of engraving techniques, including bulino, which uses a small tool to produce micro lines or dots for a satin-like finish. The Florentine Finish is a method of creating texture in the surface of gold jewelry with a cross-hatching pattern. It is now synonymous with Italian fine jewelry house, Buccellati, which has made a mastery of gold part of its contemporary identity.

In mid-19th century Imperial Russia, the iconic jeweler Peter Carl Fabergé created ‘Russian Gold’, an alloy of gold and copper commonly known as rose gold. The history of gold jewelry changed again in the early 20th century when white gold, an alloy of gold containing white metals like silver, nickel and palladium, was first patented. Created to circumvent the restrictions on platinum imposed during World War One, white gold has become a popular choice in contemporary jewelry collections.

Whether yellow, white or rose, ancient or contemporary, gold jewelry has played a role in forming cultures and shaping traditions for thousands of years. Techniques that began with the ancient Egyptians, Romans, Greeks, Mesopotamians, Etruscans, Celts and many more are still in use in today, making every gold jewelry piece a small part of history in action. 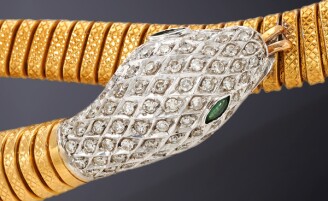