By Beth Hendricks
Shop a curated selection of sneakers : limited editions, the best modern styles, and vintage collectibles, all available for immediate purchase.

Get Yourself a New Pair of Kicks


Back-to-school shopping is never complete without a new pair of sneakers. But whether you’re getting back to school, work, or just looking for a wardrobe refresh this fall season, we’ve got some amazing sneakers for you. It will come as no surprise to any sneakerhead that our Top 10 list includes a heavy dose of Air Jordans, but this list would be incomplete without some of the biggest names in fashion and pop culture: Kanye’s Yeezy, Travis Scott, Dior, and Sacai.


The Nike Air Jordan 1 Retro High OG Dark Mocha burst onto the sneaker scene in 2020 to immediate praise, thanks to a color scheme that perfectly married the Jordan 1 Travis Scott and the Air Jordan 1 Black Toe. An upper made of soft off-white leather is contrasted with black leather and a dark mocha heel and collar flap. Emblazoned with the Wings logo on the side and the Nike Air tag on the tongue, this design is an homage to where everything started: the original 1985 Nike Air Jordan 1. It’s a highly-wearable pair of sneakers in modern earth tones that Nike calls a “new twist on an old color scheme.” Jordan himself wore the Air Jordan 1 in the Chicago colorway on the court throughout his rookie season. From 1984 to 2016, it was the only Air Jordan shoe to have both the Nike Swoosh and the Wings logo, and even predates Jordan’s iconic Jumpman image.


The Nike Sacai Blazer Low Green is a sleek, modern sneaker released in June 2021. Japan-based clothing brand Sacai was founded in 1999 by Chitose Abe and quickly attracted attention from famous designers like Karl Lagerfeld and big brands like Nike. Sacai is known for asymmetric hemlines and layered fabrics. Both of these design elements can be found in its Nike collaboration for the Sacai Blazer, which features layered accents with double Swooshes in green and white, double exposed foam tongues, dual green and white laces, and an exaggerated stacked heel.


A back-to-school shoe list without a Yeezy would be like taking a math test in pen — you just don’t do it. Our pick is the Yeezy Boost 350 V2 Lundmark Non-Reflective because the use of innovative materials make them extremely comfortable and versatile. Kanye West has had a multifaceted career spanning music, business, and fashion design. His collaboration with adidas on the Yeezy Boost 350 is, without question, Kanye’s most successful silhouette. Like his music, Kanye thrives on taking risks, which is evident in the unique design of his Yeezy Boost 350. The Primeknit upper boasts a mix of black and cream, accented by a monofilament stripe. A light tan rubber outsole is complemented by a pink middle stripe and no-tie bungee laces complete the look.


If University of Michigan colors are more your speed than University Blue, this next pick is for you. Designed by Virgil Abloh, the Nike Dunk Low Off-White Michigan pays homage to skate culture’s adoption of 1980’s Nike Basketball silhouettes. The Nike Off-White Dunk Low University Gold features a University of Michigan gold leather base, navy leather overlays, and yellow accents with a navy Swoosh. Traditional blue laces appear where they have always been, though Abloh opted to add a second set of bright orange laces staggered throughout the upper. Completing the look of this limited edition collaboration is a white rubber midsole with a blue outsole. Originally released in 1985, Dunks have become one of the most iconic sneaker styles of all time and a blank canvas for design inspiration.


Last, but certainly not least, is one of the most popular Air Jordans: the Nike Air Jordan IV, originally created by famed Nike designer Tinker Hatfield. The Nike Union LA Air Jordan IV Retro SP Guava Ice was a collaboration with Union LA, whose founder, Chris Gibbs, drew design inspiration from the eclectic color palette of the 1980s and 90s. The avant-garde design features a colorway that includes Guava Ice, Brigade blue, and Fusion red. Semi-transparent wings are accented by a yellow Union LA tab, hot pink Air Jordan tags and Nike Air branding. Gibbs has said the partnership was “designed to illustrate… the feeling and emotion of Jordan beyond the arena.” Now that’s the energy we all need to take on the fall season. 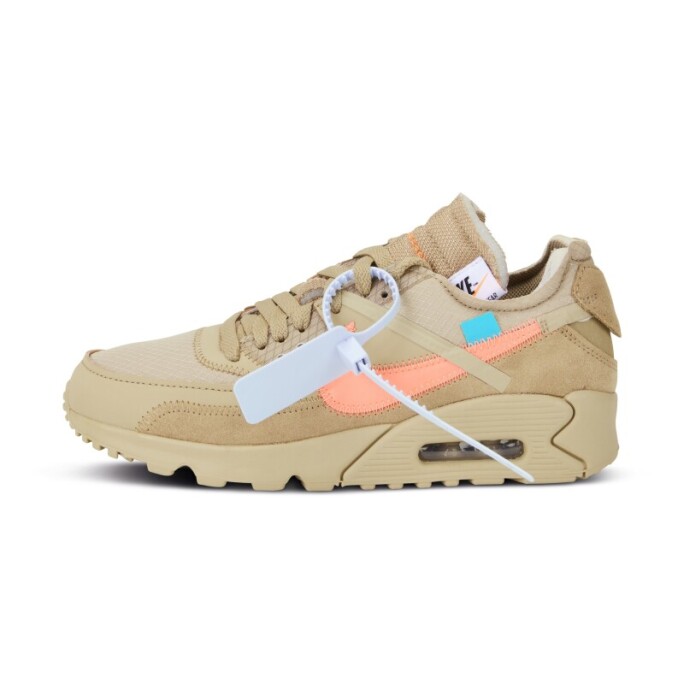 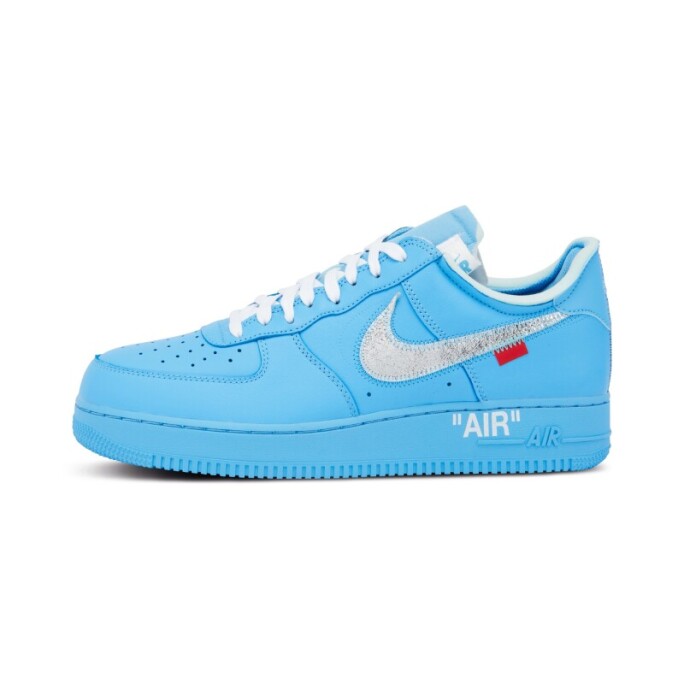 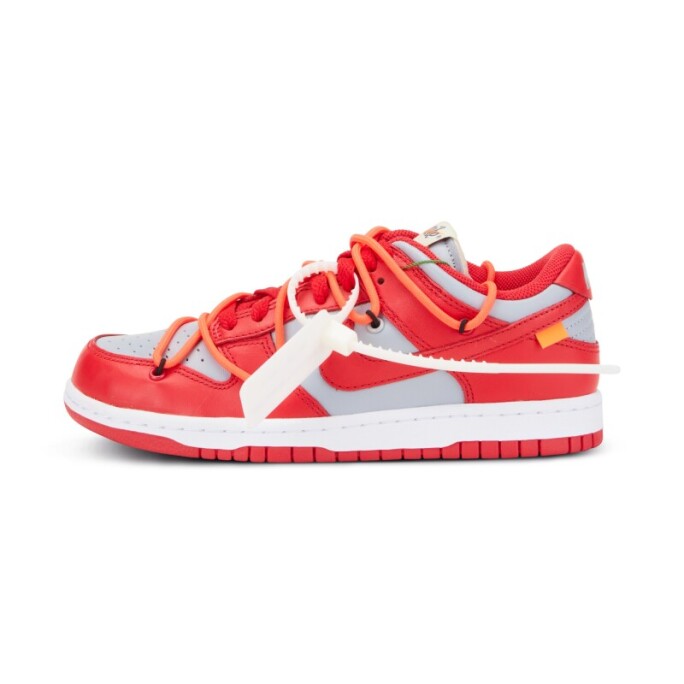 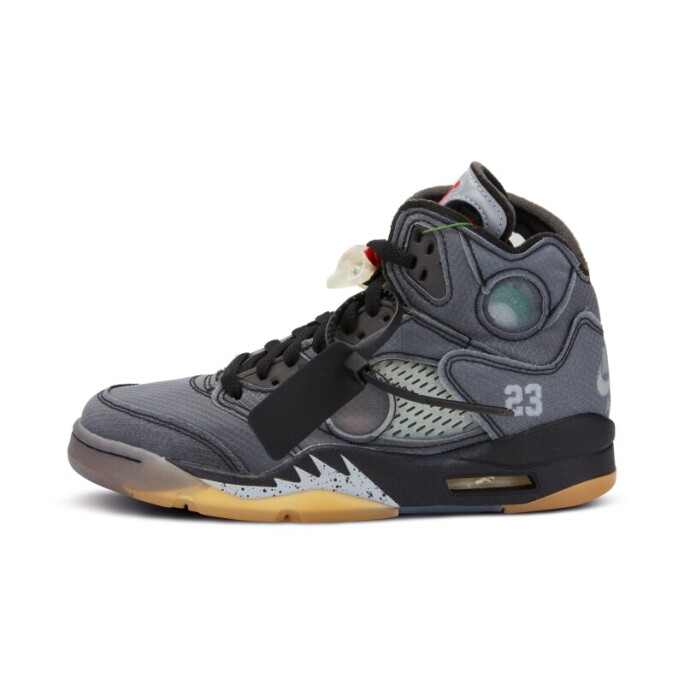 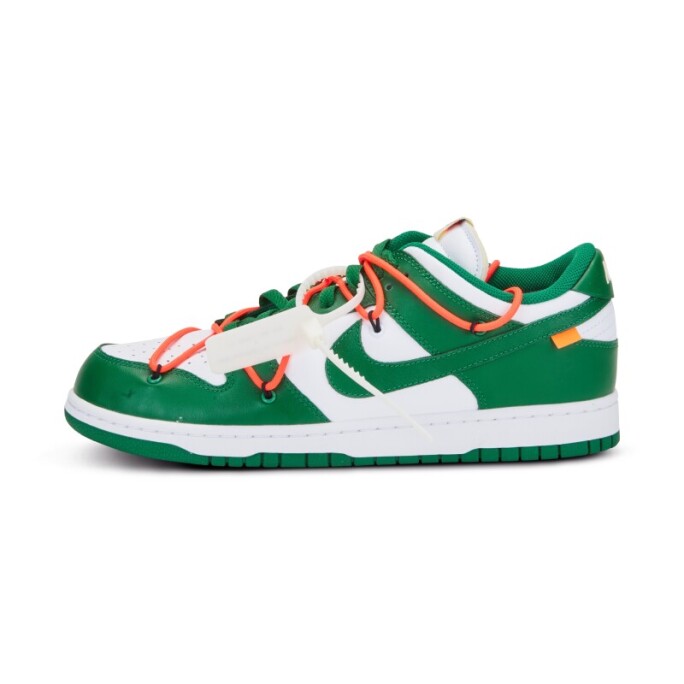 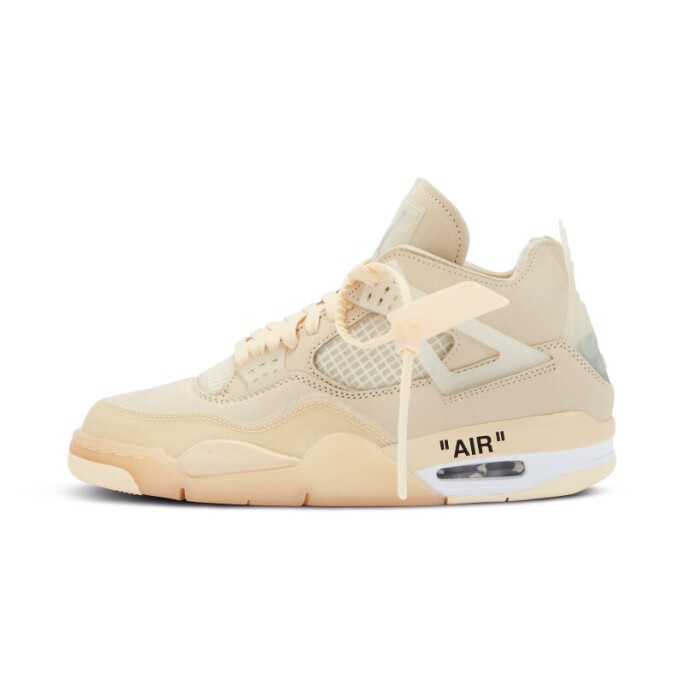 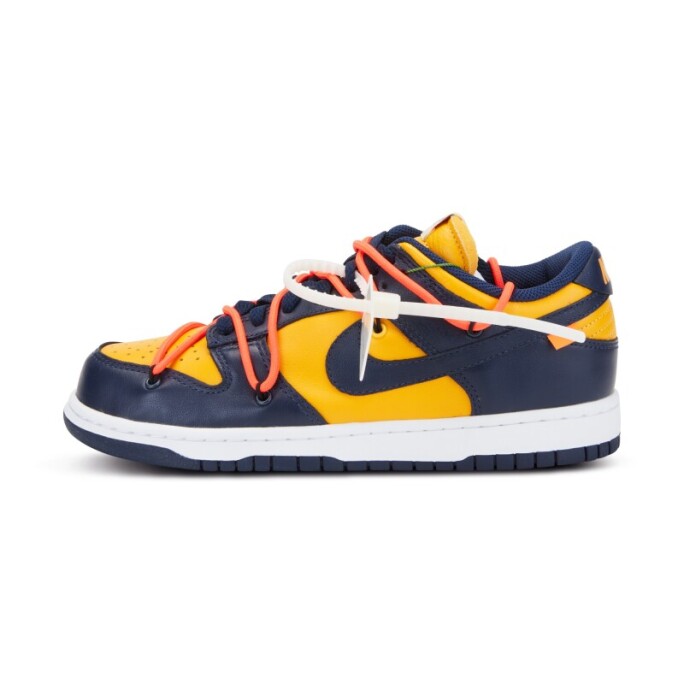 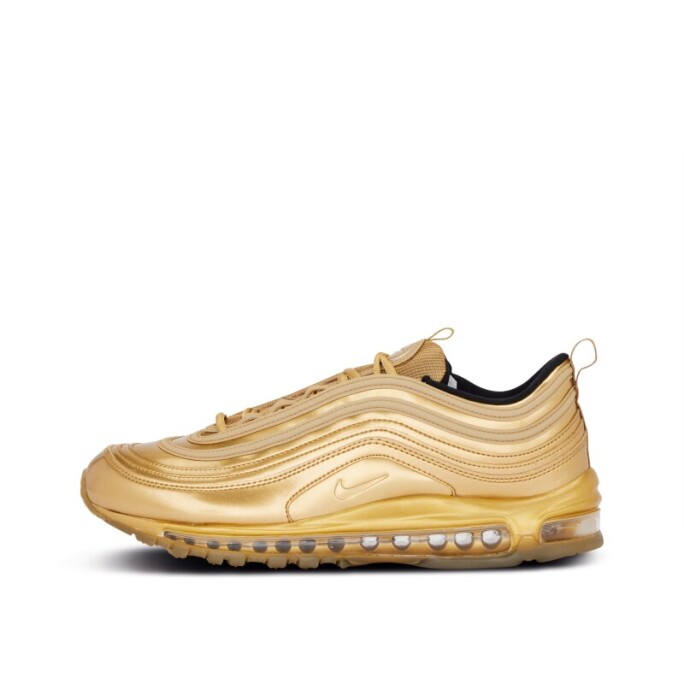 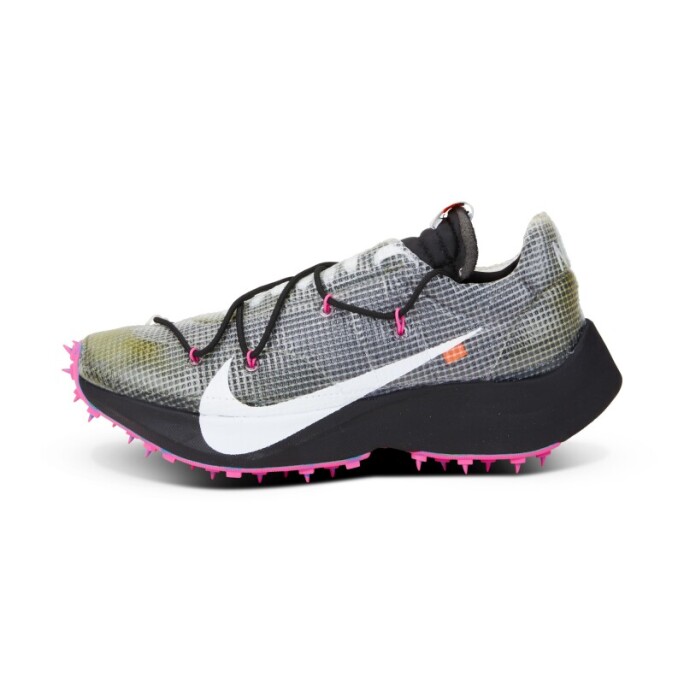 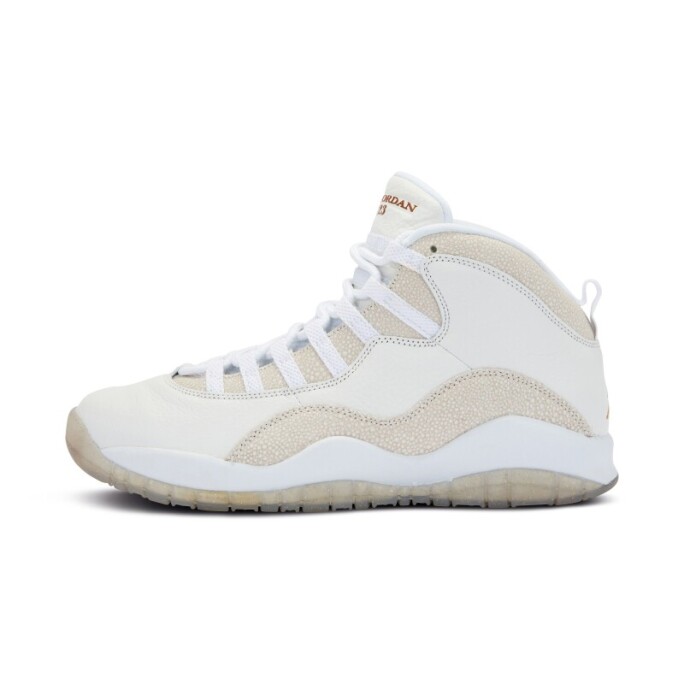 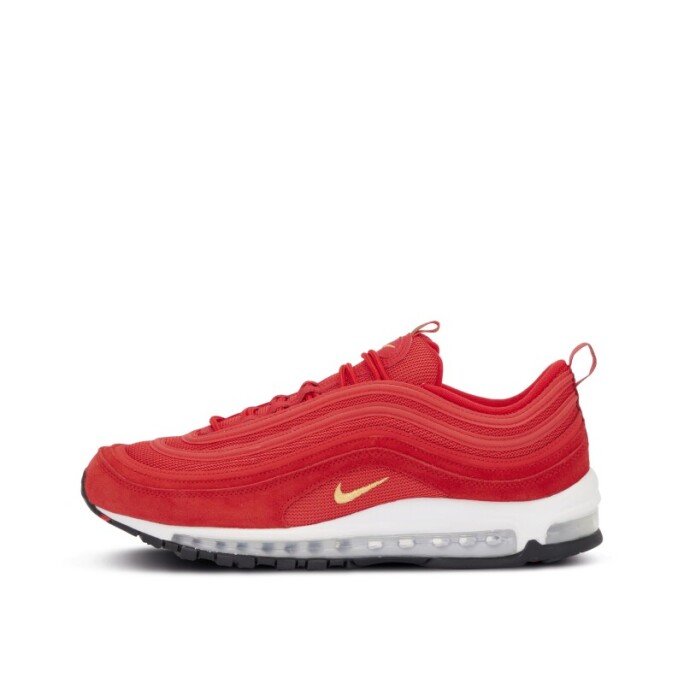 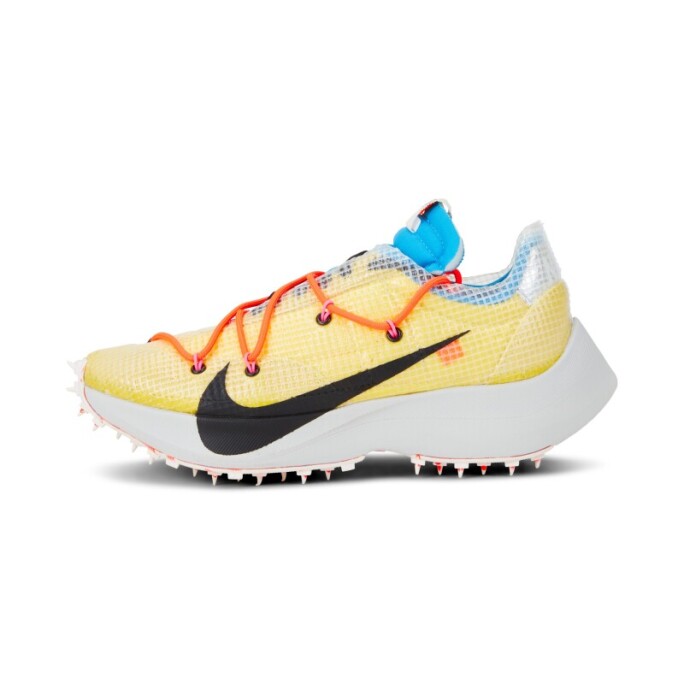 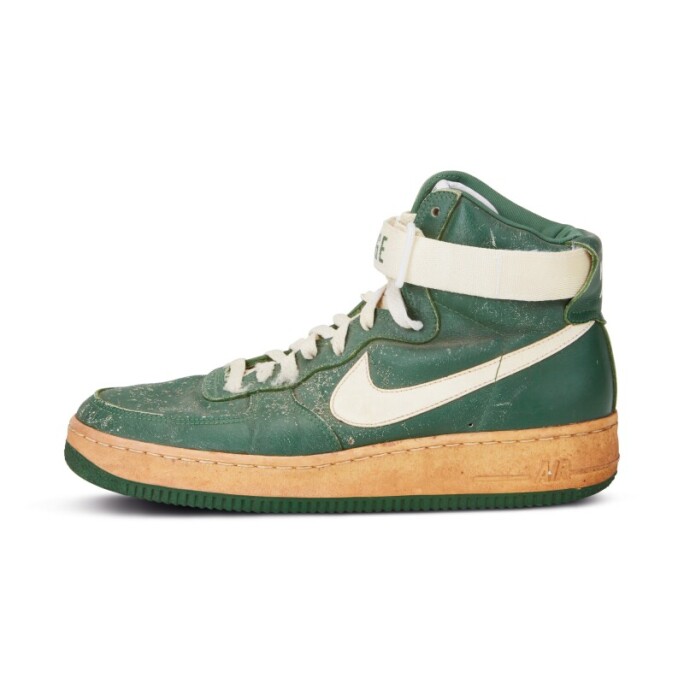 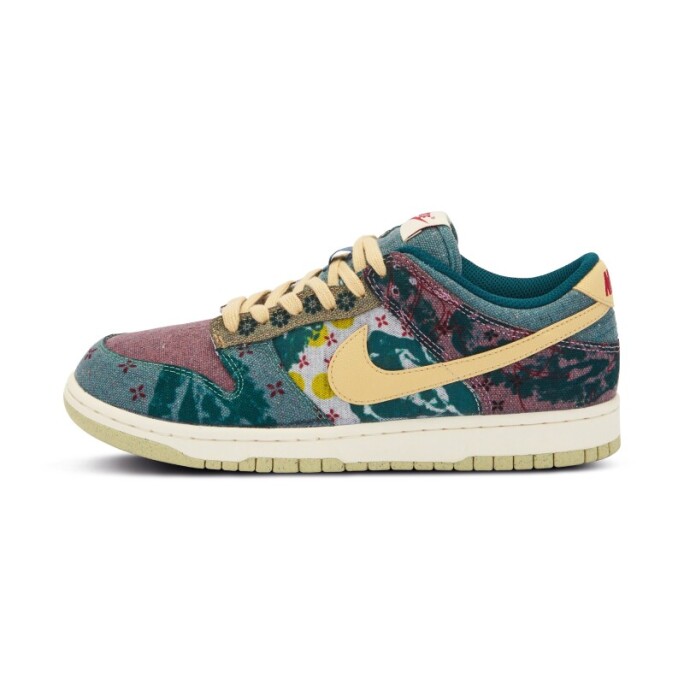 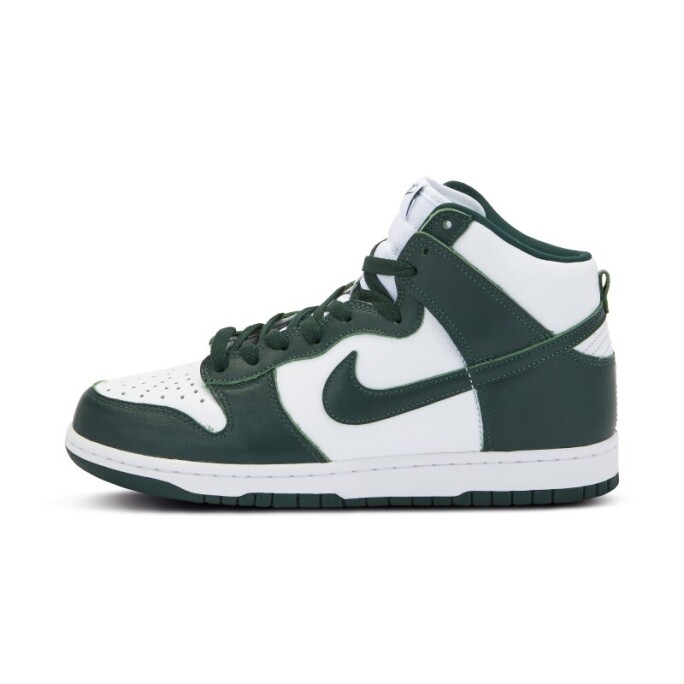 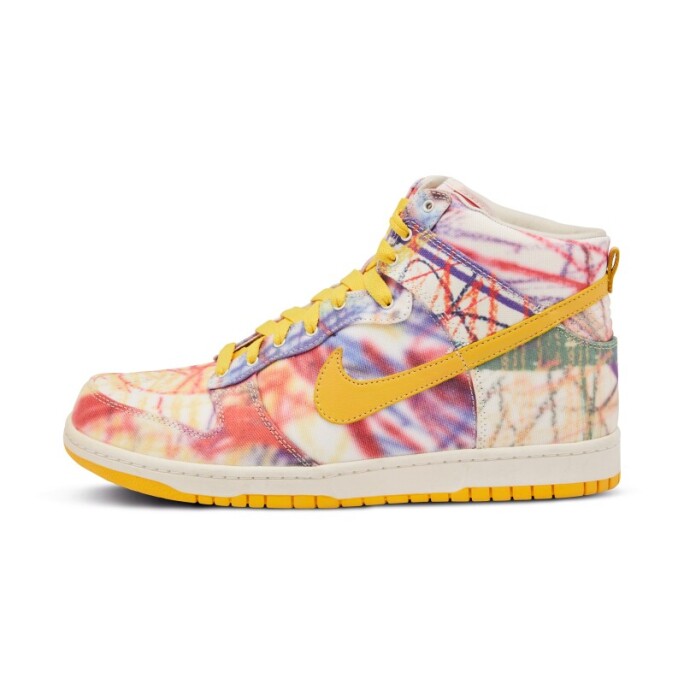 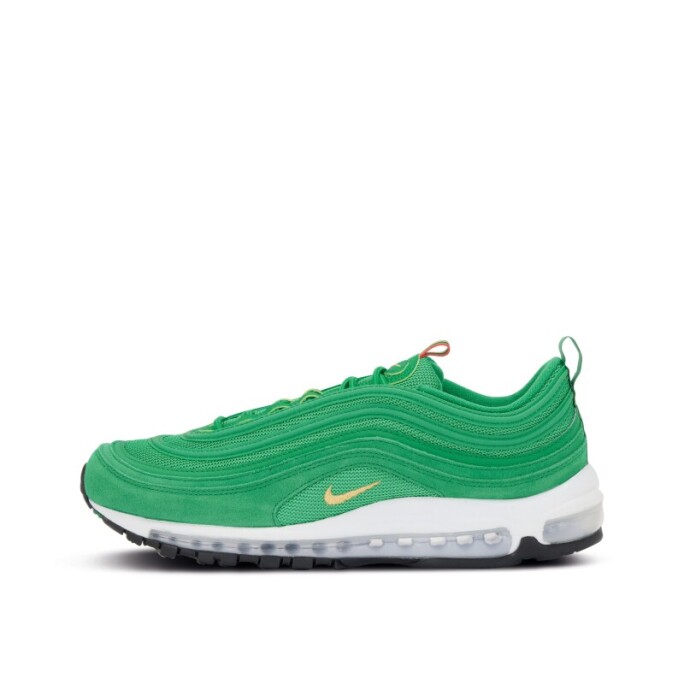 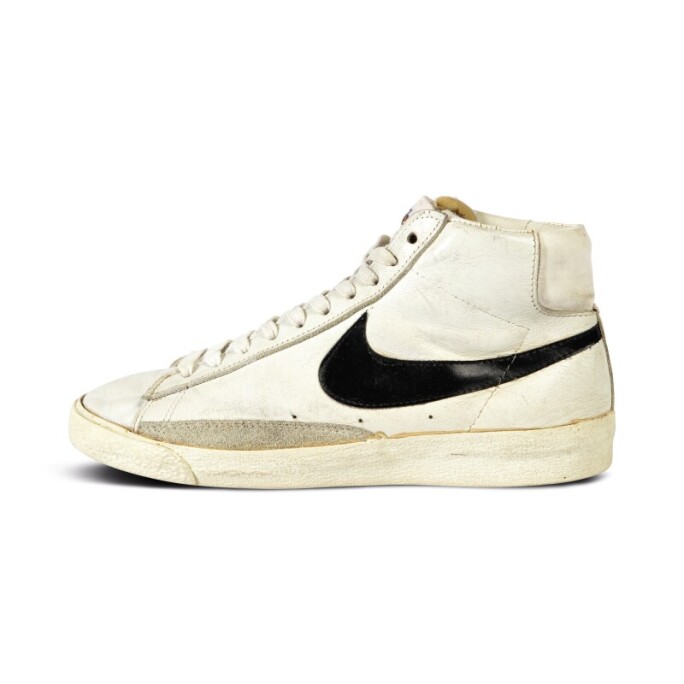 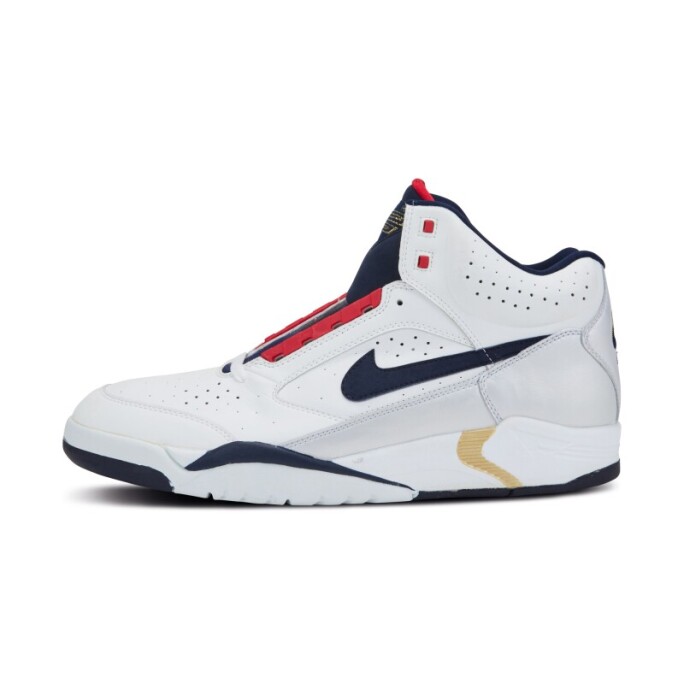 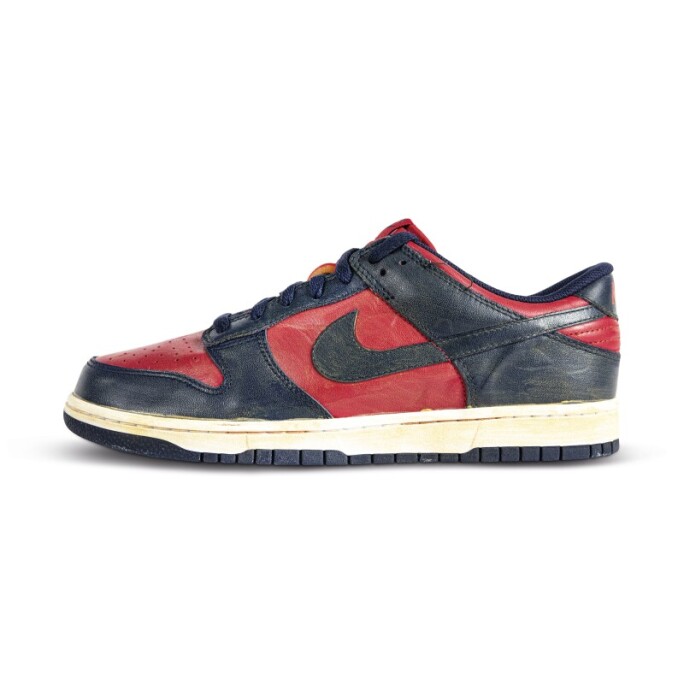