In celebration of the 50th anniversary of the Apollo 11 lunar landing, Sotheby’s is thrilled to be holding our annual Space Exploration sale on July 20th, 2019 in our New York Sales room.

Sotheby’s reintroduced the category in 2017 and continues to be the world market leader in the field, holding the world records for the most expensive space artifacts ever sold in both the American and Russian categories, including the Flown Apollo 11 Lunar Sample return bag (sold 1,812,500 USD) and the Vostok 3KA-2 Spaceship (sold 2,882,500 USD), and holds the additional distinction of having sold the only known documented samples of the moon available for private ownership, twice; first in 1993, and then again in 2018 (sold 855,000 USD).

Auctions include a wide variety of material from both the American & Soviet space programs suited for both new and seasoned collectors - from flown mission artefacts and hardware, items from the personal collections of astronauts & cosmonauts, space photography & signed photographs, maps & charts, engineering models, spacesuits, and much more.

If you wish to enquire about the possibility of offering a work in one of Sotheby's Space Exploration sales, please click here.

Past Sales of Space Exploration Objects 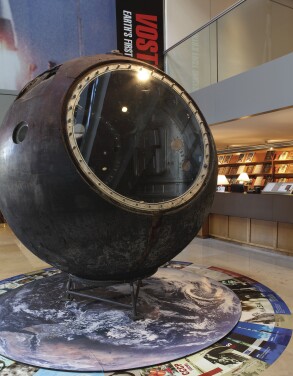 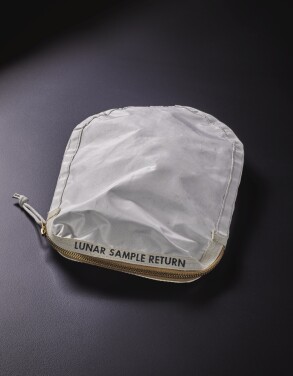 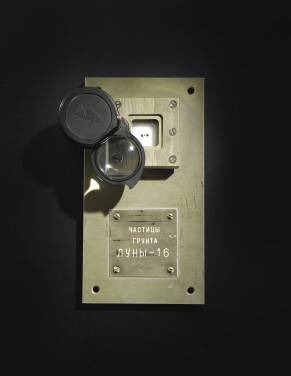 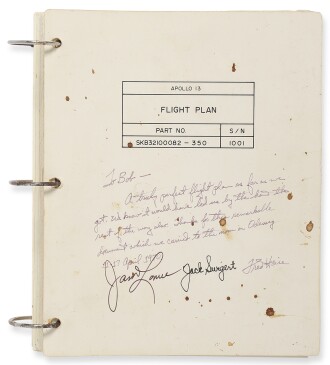 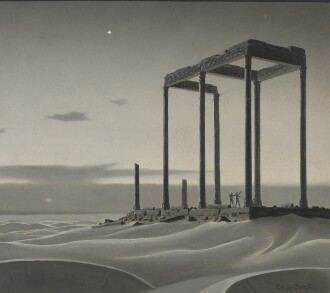 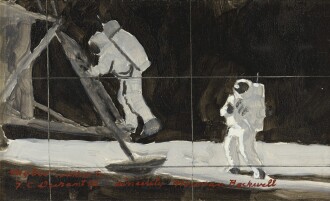 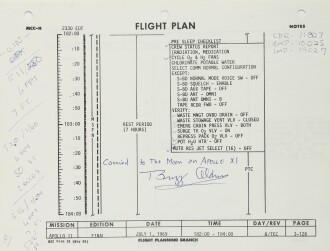 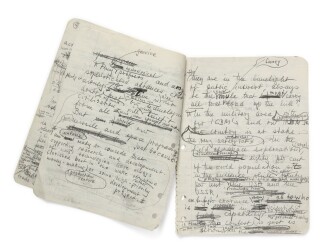 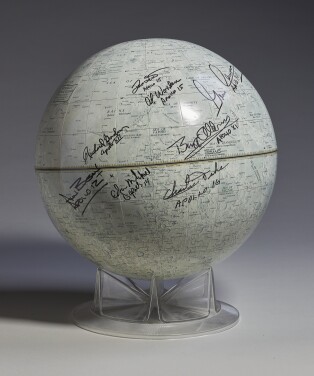 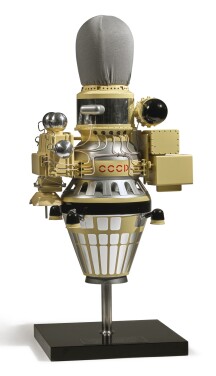 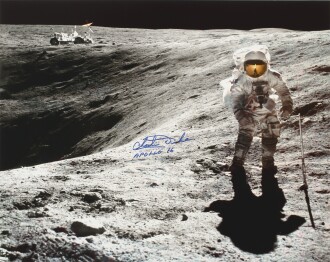 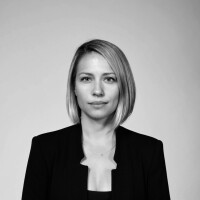